Albaisa:  Making a car with such an iconic history is a big challenge. Roughly 1.8 million Z cars have been sold around the world, including more than 1.3 million in North America. That means there are millions of past and current owners with their own unique history and stories with the Z. People remember the first time they saw one. We wanted to take a different journey than a purely retro look with the car, to see what fond memories would surface, and tap into them with a sincerity that builds on those memories and brings a smile to everyone's face.

I remember seeing the first-generation Z when I was a six-year-old boy. It made a big impression on me. Somehow, it always looked fast, even when parked. Since first laying eyes on it, I always followed the Z through the generations – from a pure precision machine to the 300ZX of the '80s and '90s with the latest in tech. Eventually, my own hands would help bring the 350Z to a new generation of wide-eyed wonderers, sharing the same aspirations and intrigue that I felt.

Albaisa: There are nods to the past throughout, some more apparent than others. One key exterior design element we wanted to get right was the height of the hood. Just like the first generation Z (S30), the hood is higher than the tail. This was quite difficult for our designers to achieve, but we knew we wanted to keep that iconic silhouette.

Also, the LED headlights have two half-circles that owners of the first-generation ZG "G-nose" model may recognize. The ZG features a clear dome lens over the headlight bucket. Under light, that dome shape gives off two circular reflections. We liked that unique characteristic and discovered it naturally fit with the Z Proto's identity.

The rear taillights were inspired by the 300ZX's illuminated pill-shaped taillights design. Just as that 300ZX was a symbol of a technological leap for Z, we applied the latest design methods on the Z Proto's taillights to create a clean, sharp edge illumination that beams bright, day or night.

Albaisa:  Even with elements of the first Z, this car has a different attitude. The "aggressively low" center of gravity gives the Z Proto a completely new posture. The exterior sculpting gives it a natural, alluring look while also maintaining muscular dynamism. The low, rear-fender haunches push the wheels outward, giving the impression of a cat ready to pounce.

The first-generation Z was lighter and more agile. This Z Proto has a muscularity that builds on that. It hints at the "hair raising" power within, ready to release on a cool morning run, blipping between gears while carving around terra firma.

Albaisa:  It was important to us that stepping into the cabin should be a transformative experience. The interior needed to fit like a glove, creating a direct physical bond with the driver's body and quick visual access to drive information. Of course, the cockpit is also an enjoyable space both visually and physically during relaxing cruises on open roads.

We put a heavy focus on ensuring that vehicle information could be understood at a glance, to allow the driving experience to be pure and uninterrupted. This is why the digital instrument gauges have a uniform readout. The steering wheel puts infotainment and vehicle controls at the driver's fingertips while still maintaining a classic sports car look.

That said, the interior has a strong modern feeling, with digital elements in just the right places to match the needs of today's drivers without distracting or adding complexity.

Albaisa: The Z Proto represents a commitment to our fans, to our heritage, and staying true to Nissan's DNA. This is not a concept or study of a potential model. The Z Proto is a statement that a new Z is coming, period.

Some may wonder why we are continuing to develop the Z. To me, that's like asking why humans breathe – it's an integral part of life for Nissan. Nissan is a creative community with a diverse product lineup and history. We hope people feel our passion for the past as much as for the future. We love creating automobiles that our customers emotionally connect with. The Z Proto is a homage, but it also speaks of the technology of today, with advanced touches inside and out. 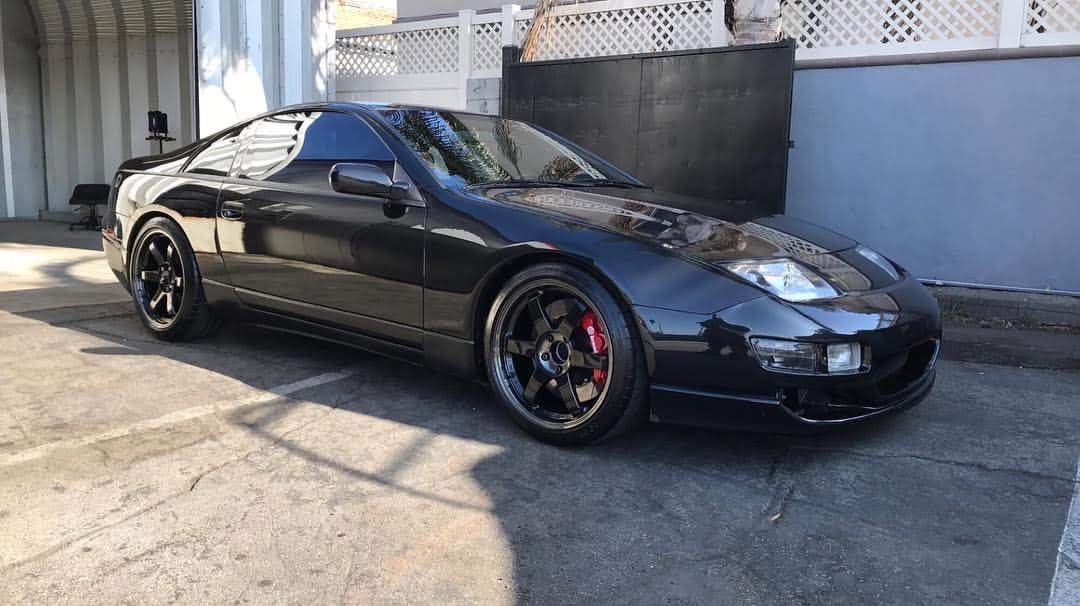 login to reply
By: VinnieD : September 16th, 2020-08:54
I am thinking about a recent Miata as a keeper: low hassle, big pleasure
login to reply 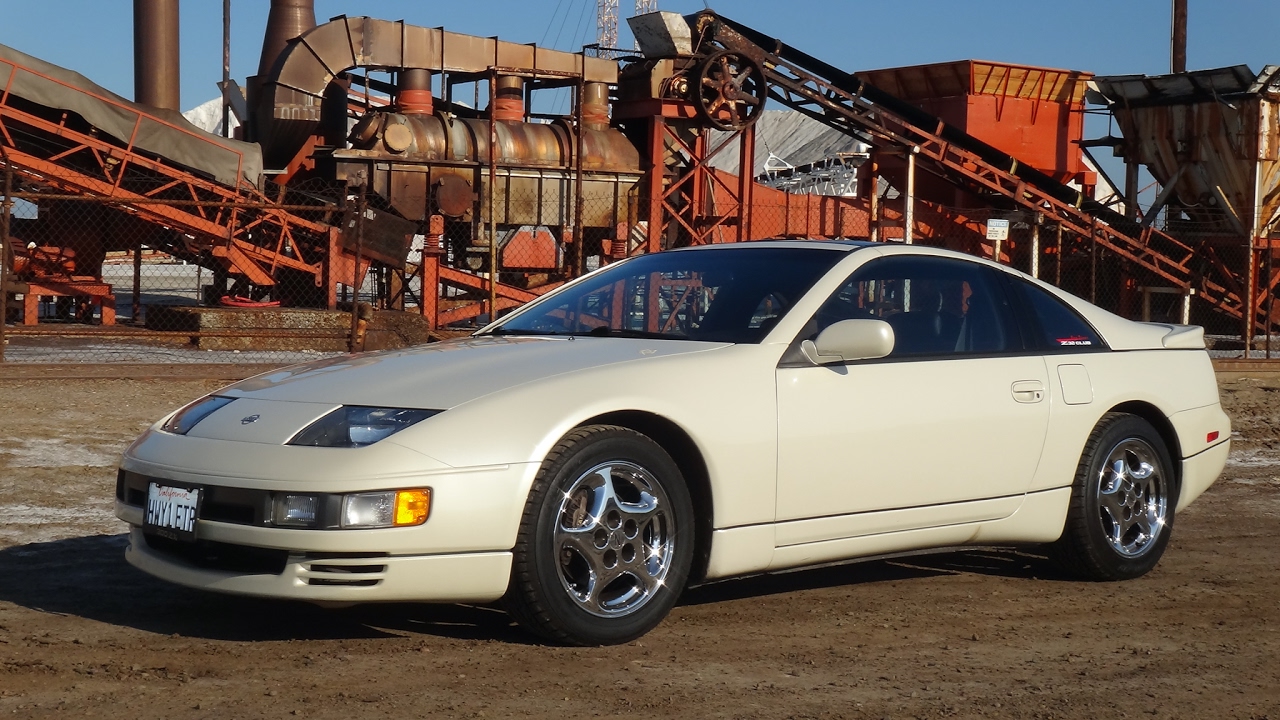 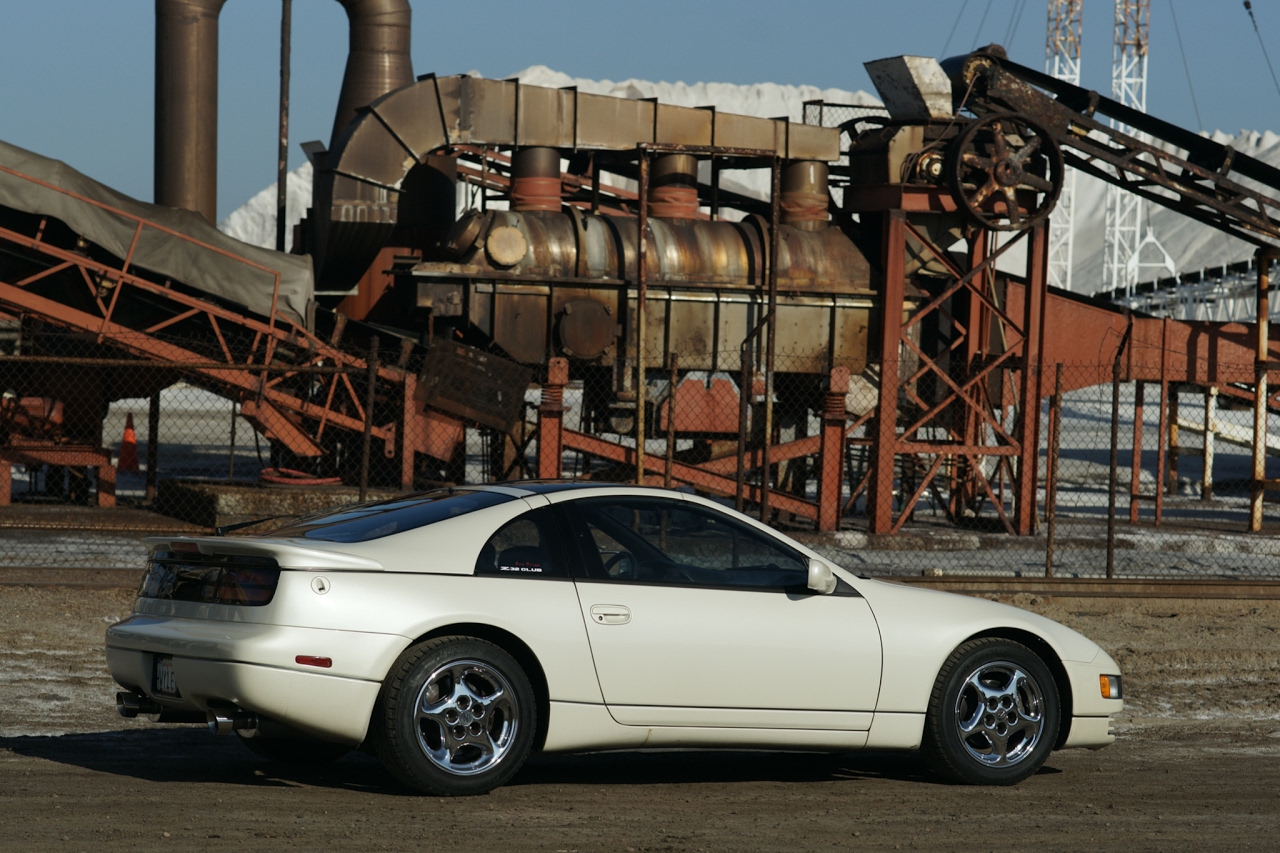