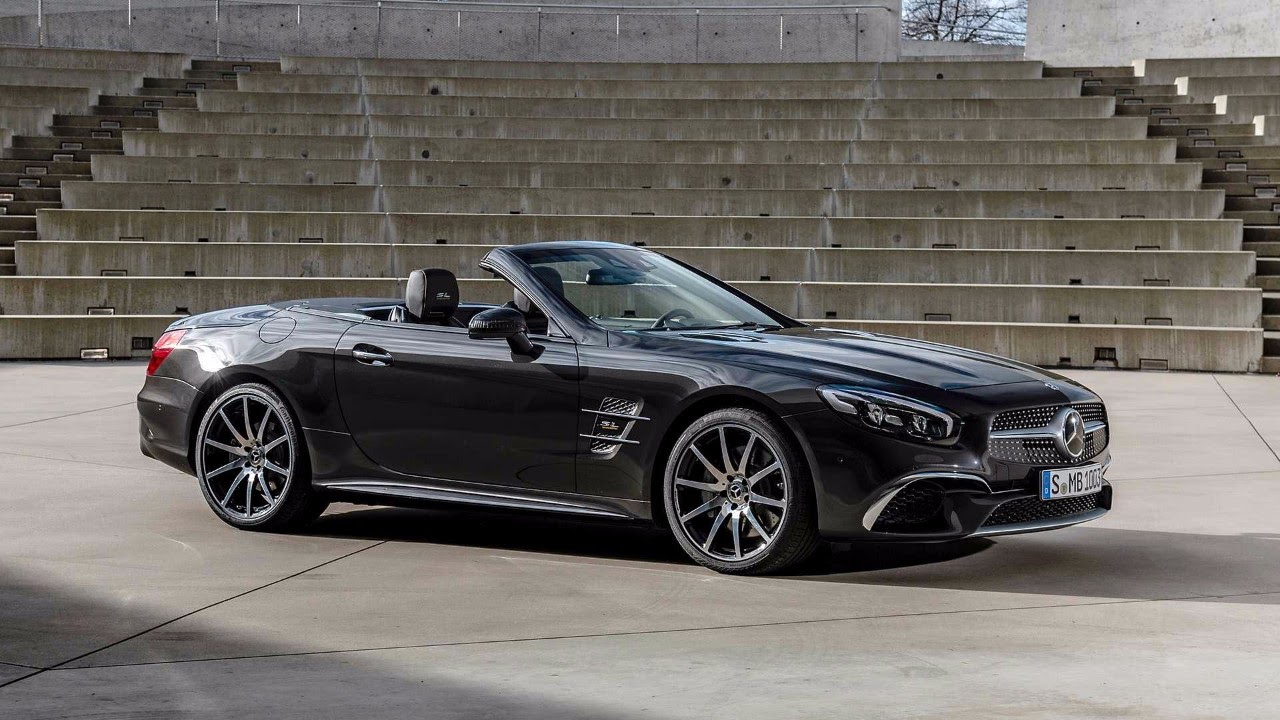 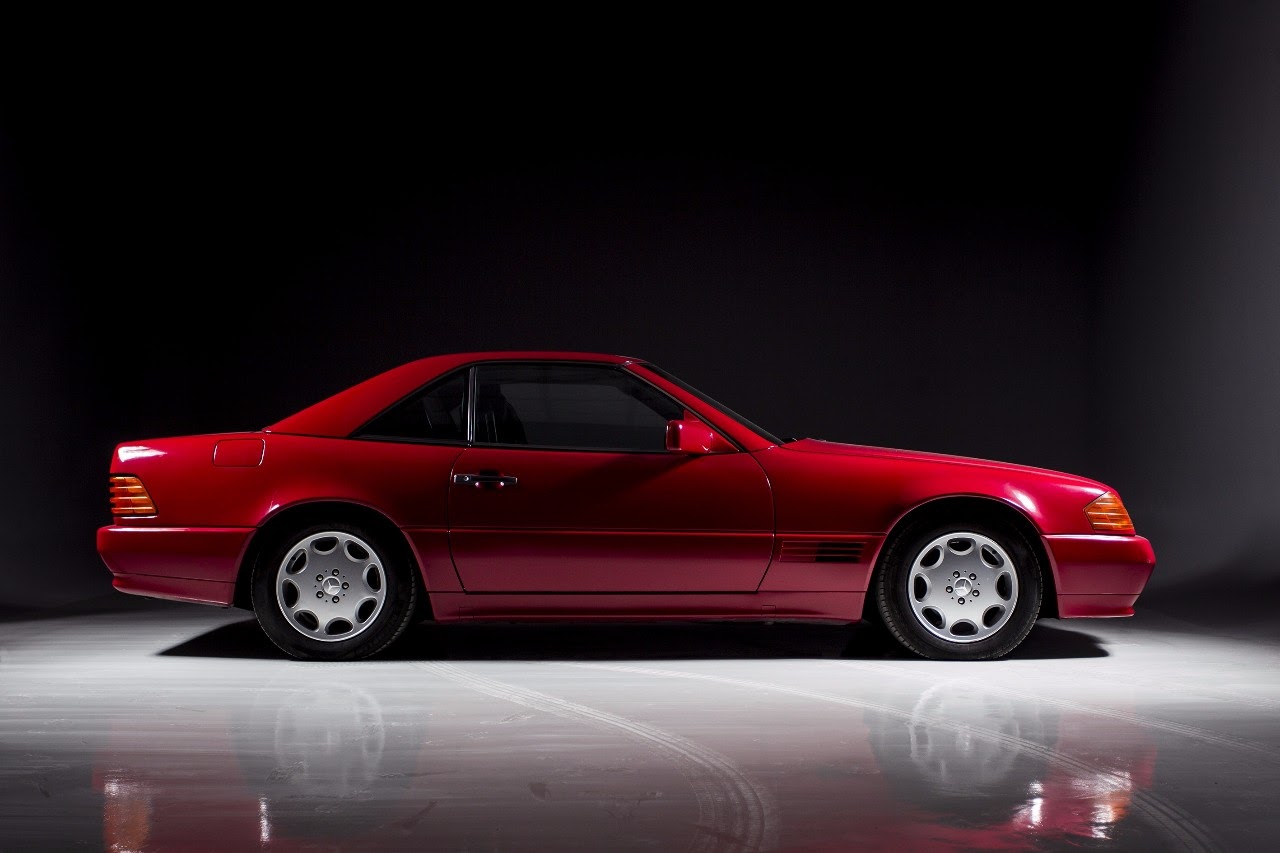 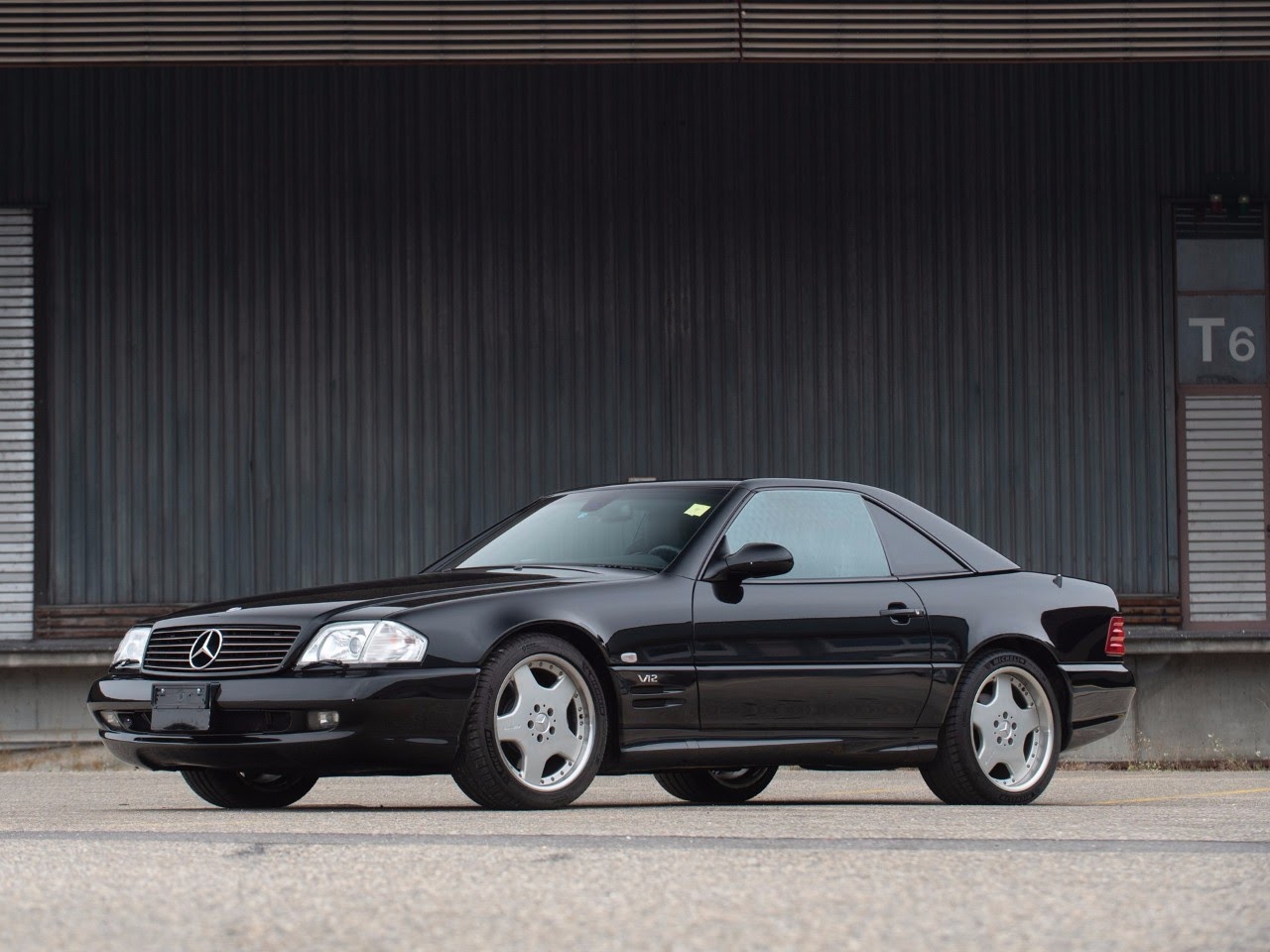 And the generation which came just after: 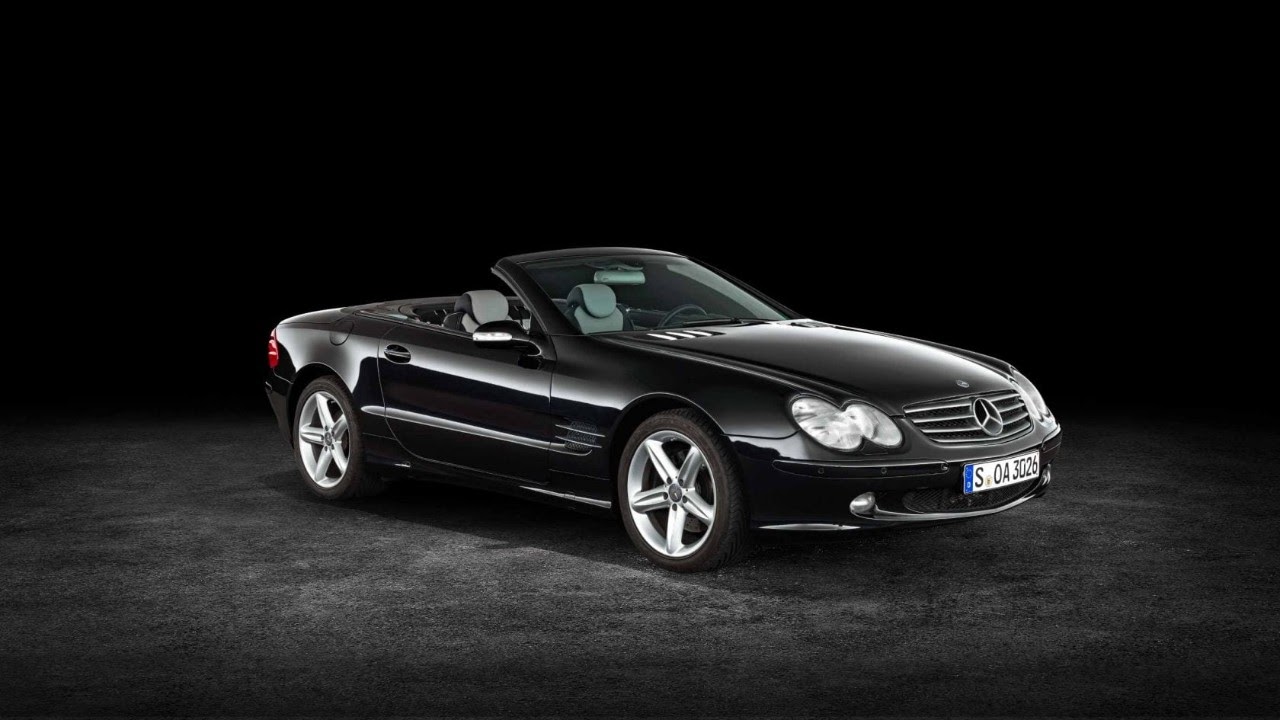 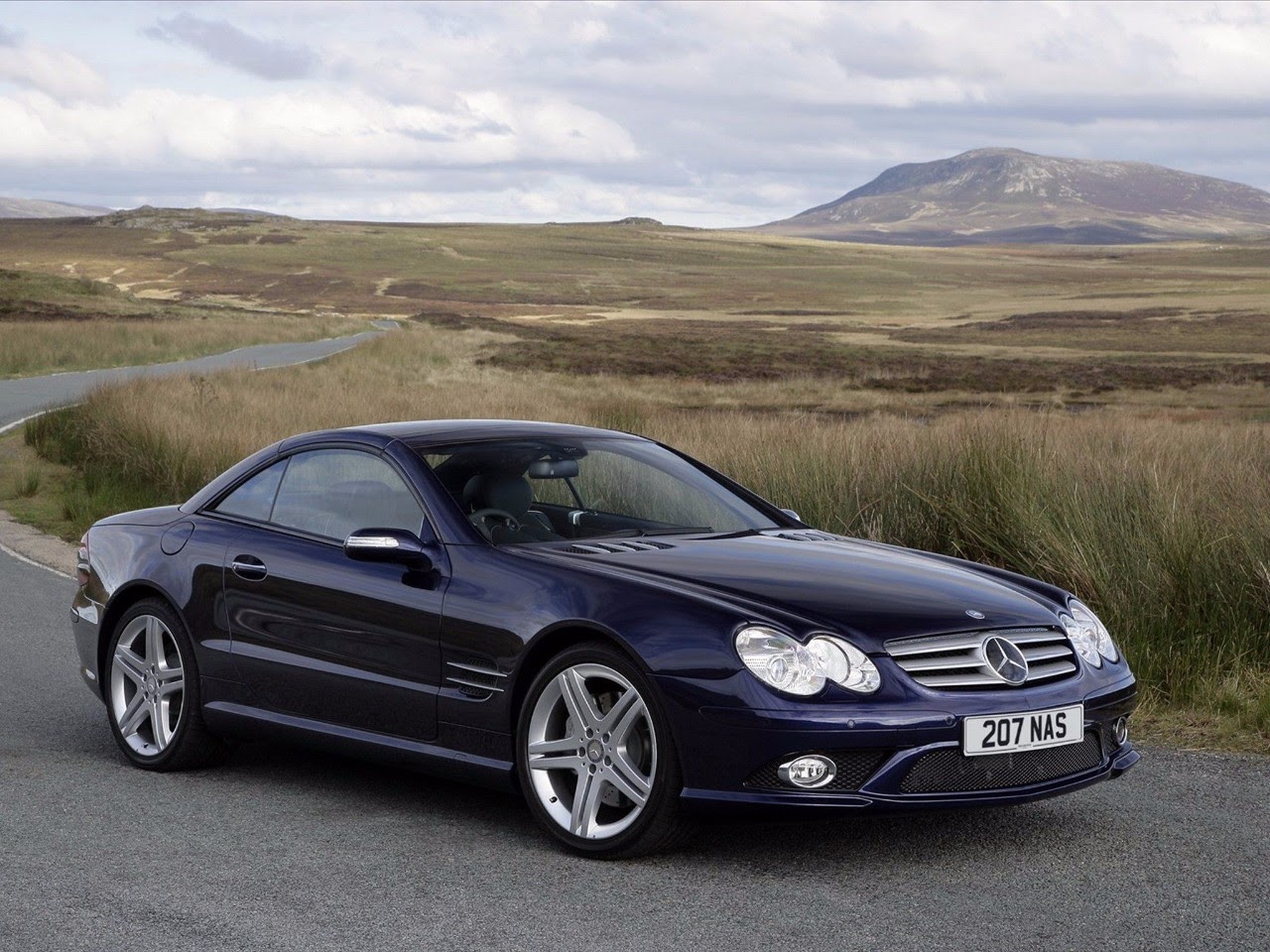 By: patrick_y : July 1st, 2019-09:08
Those will become your new favorite "Panzer" vehicles! The W210 E55 is truly amazing. Last vehicle to be built at the AMG plant! And has that special solidity. Find one from a moderate climate that was often garaged. The W210 chassis can rust.
login to reply

An alternative would be a very late 600SL with the full bells and whistles, including the glass roof, in all black.

It looks like the value of the clean examples is raising slowly.

By: SALMANQ8 : July 1st, 2019-06:03
both are great but would go with the R230 early 2000s SL gets my vote for the electric hard roof. 2 cars in 1.
As a Mercedes owner I do have to say maintenance isn't cheap on these cars and shocks and suspension (ABC and the problematic Airmatic) is a pain to maintain. Quality of interior switches went down in the 2000s compared to the over engineered cars of the 80s and early 90s. Alot of plastic in the lower option models.
A good alternative is a Porsche 996 Cabriolet with a manual gearbox from 98/99, the earlier the better with little to no options. Very fun and rewarding car for the price.
S
login to reply