By: Cpt Scarlet : June 28th, 2019-02:00
The Interceptor was styled in 1967 by the great design house,Touring of Milani. At the beginning of the production the bodies were built by Vignale in Italy before Jensen switched production to the UK. The car’s most distinctive feature was a large curved glass hatchback. 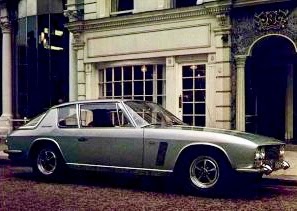 The Interceptor was equipped with a 7212cc Chrysler V8 with TorqueFlite automatic transmission. The sound from the quad pipe exhaust system was one of the cars memorable features. 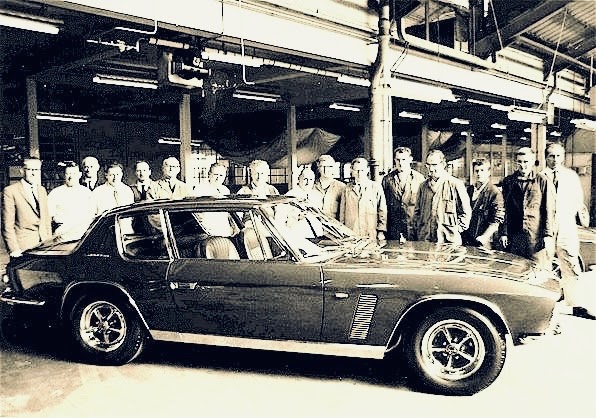 Jensen wanted the car to be technically advanced as well as beautiful and created the Jensen FF. It was the world’s first performance car with permanent four-wheel drive and anti-lock brakes and had a longer wheelbase, twin vents in the front wings and a bonnet scoop. FF stood for Ferguson Formula, the tractor company behind the all-wheel drive system, while the ABS was by Dunlop. 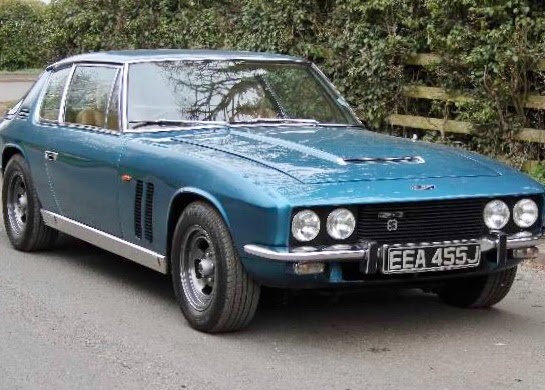 The first series MK1 have particularly desirable interiors that changed in later versions. 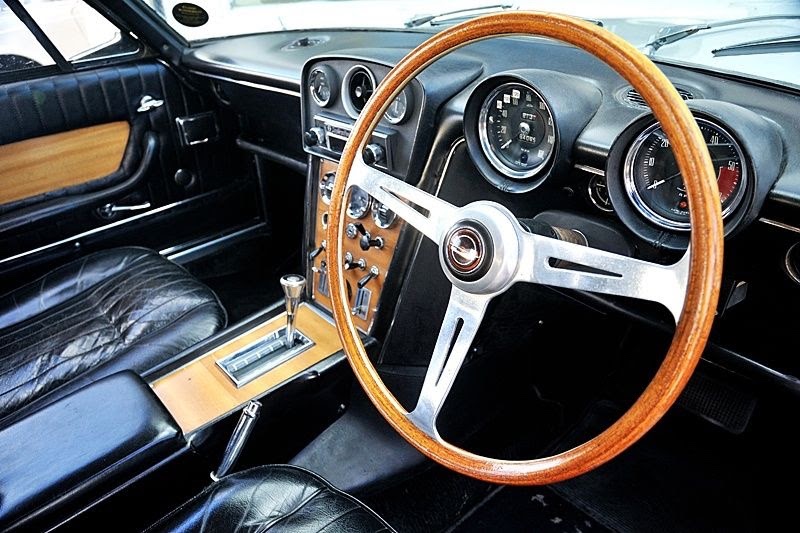 Sadly the Interceptor was the car that financially broke the company. In 1973 the fuel crisis was the beginning of the end for Jensen and the Interceptor, sadly by1976 both were gone. Several companies have tried to restart production with very limited success. 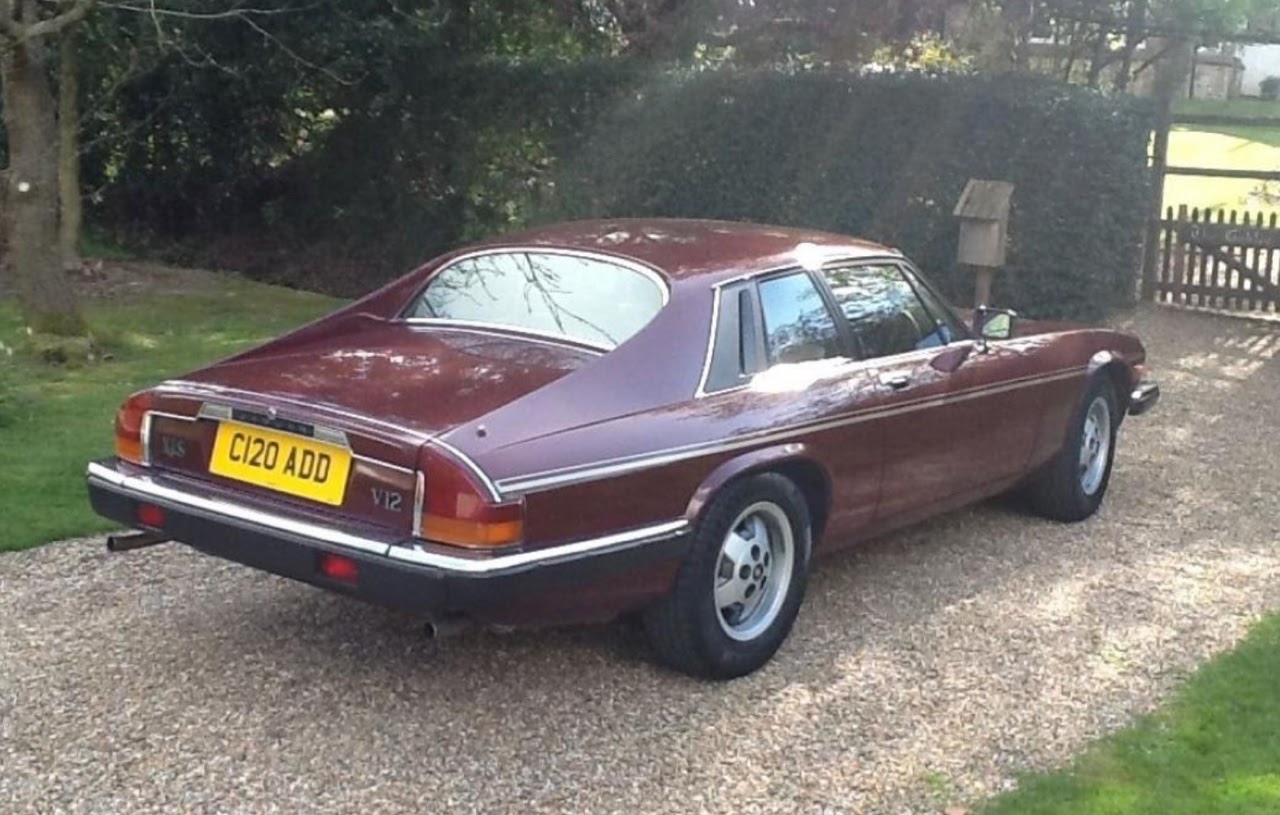 By: Cpt Scarlet : June 28th, 2019-06:33
Early cars from 1975 are becoming recognised as classics.
These cars will all need restoration but could be a good long term proposition.
If you want something more drivable buy a post April 1994 car or even better a 1995 onwards Celebration Edition car.
login to reply 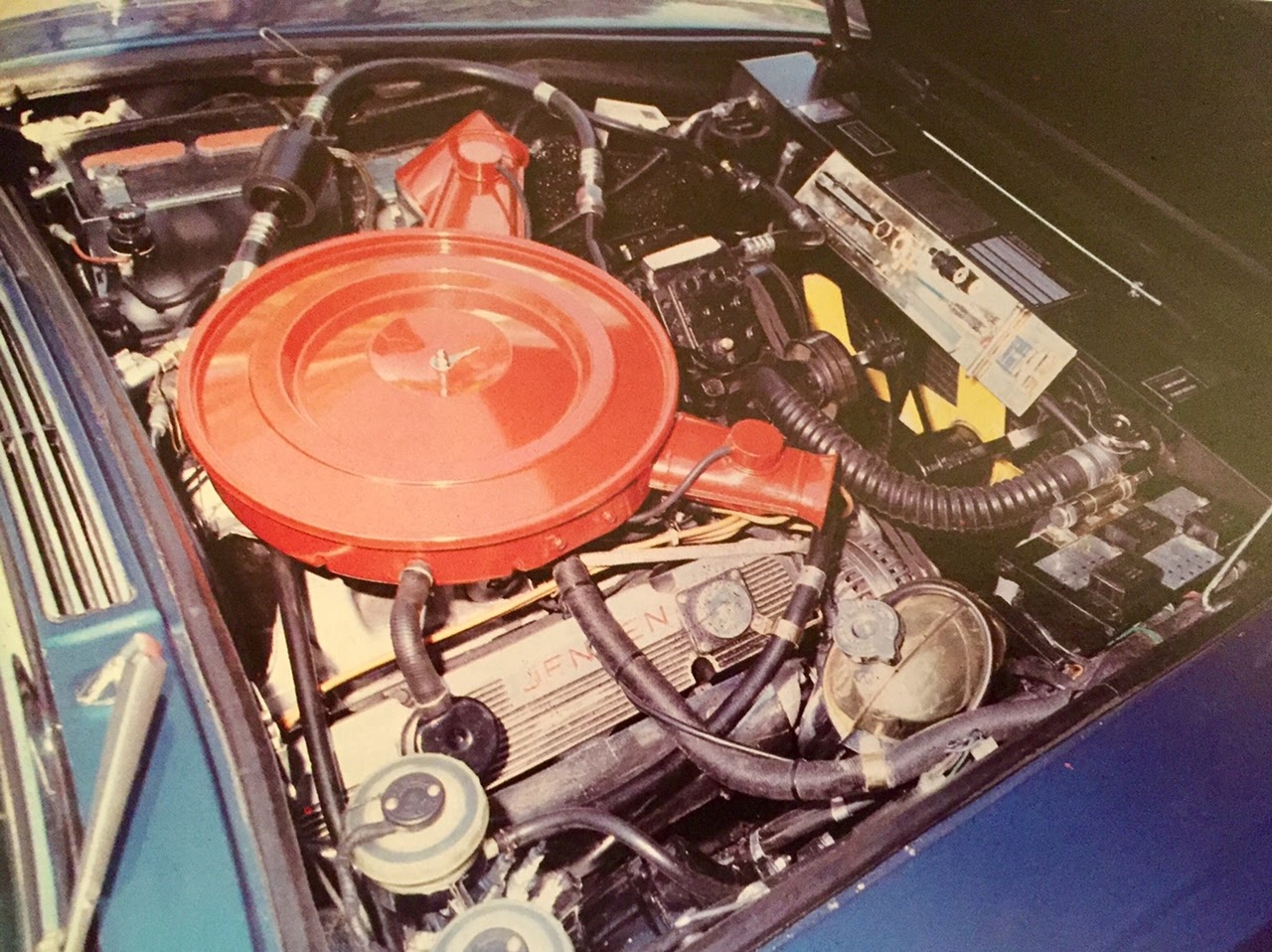 The Chrysler is larger and more powerful but exactly twice the weight of the Rover alloy V8. It completely fills the engine compartment of the Jensen. As typical of British Cars it had a marginal cooling system (by Calif standards) and after a half-hour drive you had a half-ton of burning hot iron in the front of your Jensen Interceptor (add 300 more lbs for the FF).

Fine if it’s in a Dodge Charger where there’s plenty of air in there as well, but not good in the confines of the Jensen.

One book I have summarized the Interceptor as
“a gas-guzzler at 10 mpg but with an ecologically-sound, biodegradable steel body.”

Indeed, first one I drove had no bottoms to its doors. I peeked down into the window opening and saw the ground. The second one had rust around the hatch and it was a low miles California car back in the Eighties.

I walked away (sadly) 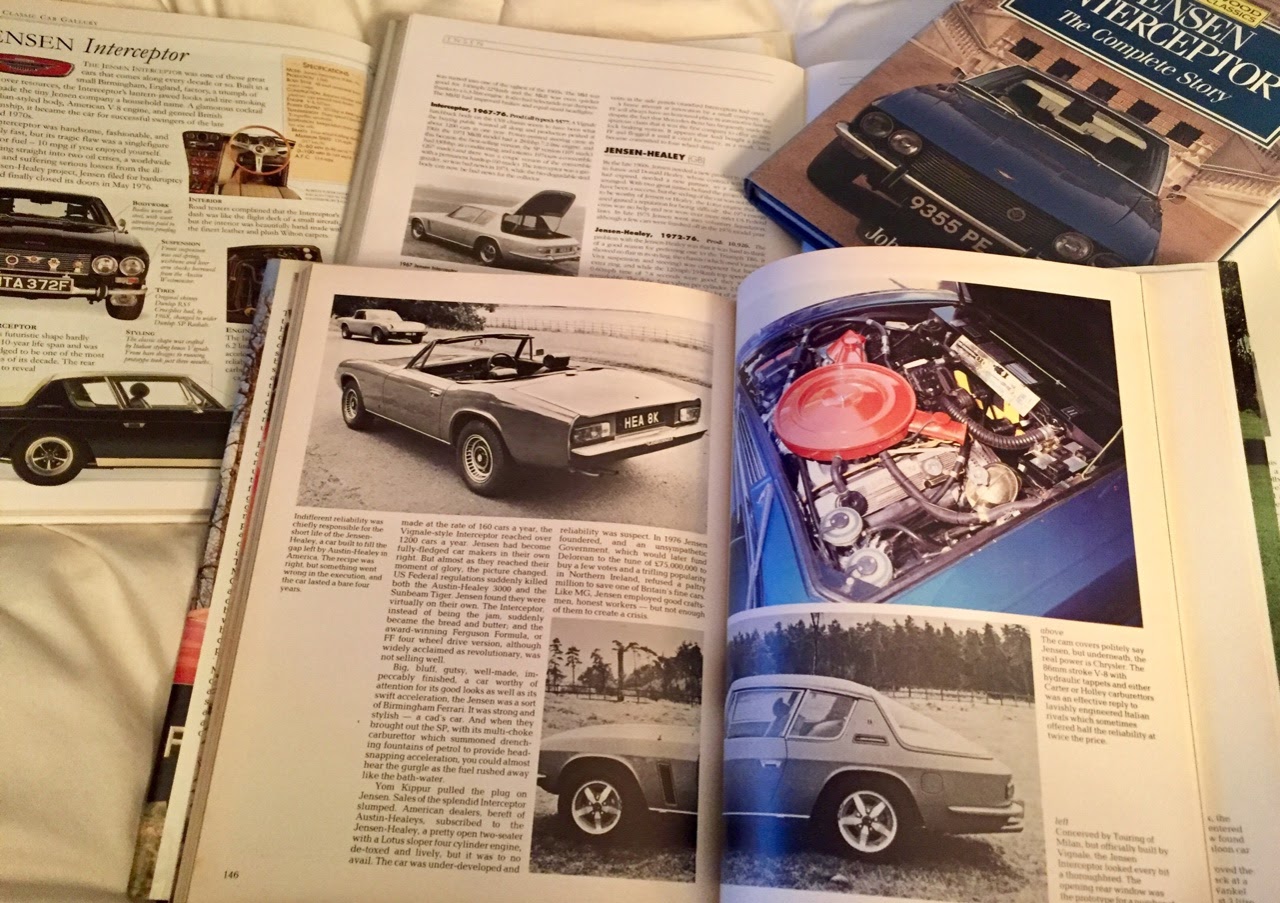 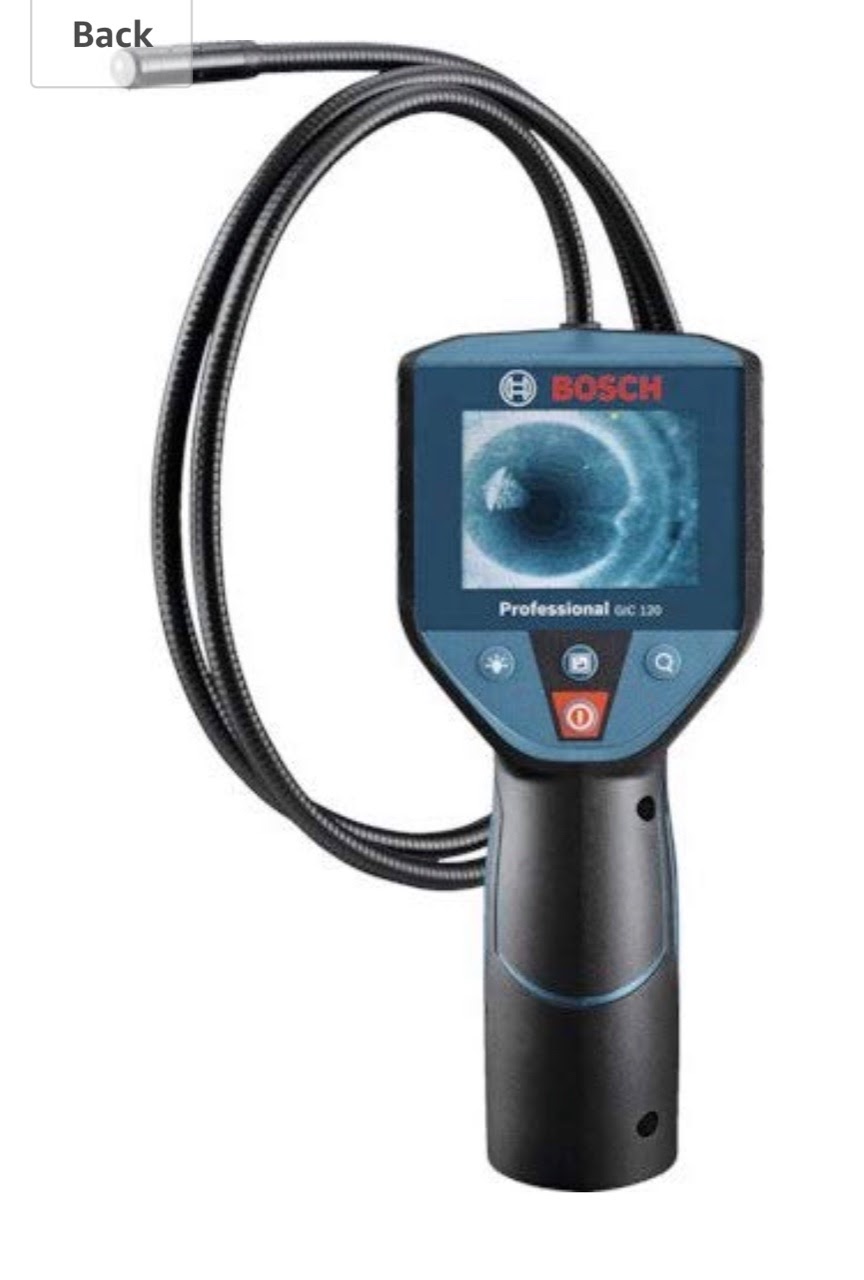