Lots of of details have been discussed on PuristSPro’s Montblanc forum, concerning the new Montblanc 1858 collection — especially the 1858 Chronograph Tachymeter, with the beautifully-designed and finished calibre 16.29. 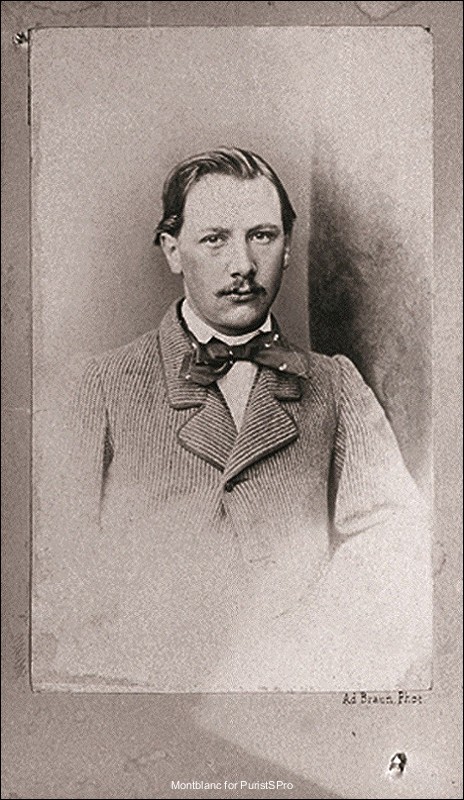 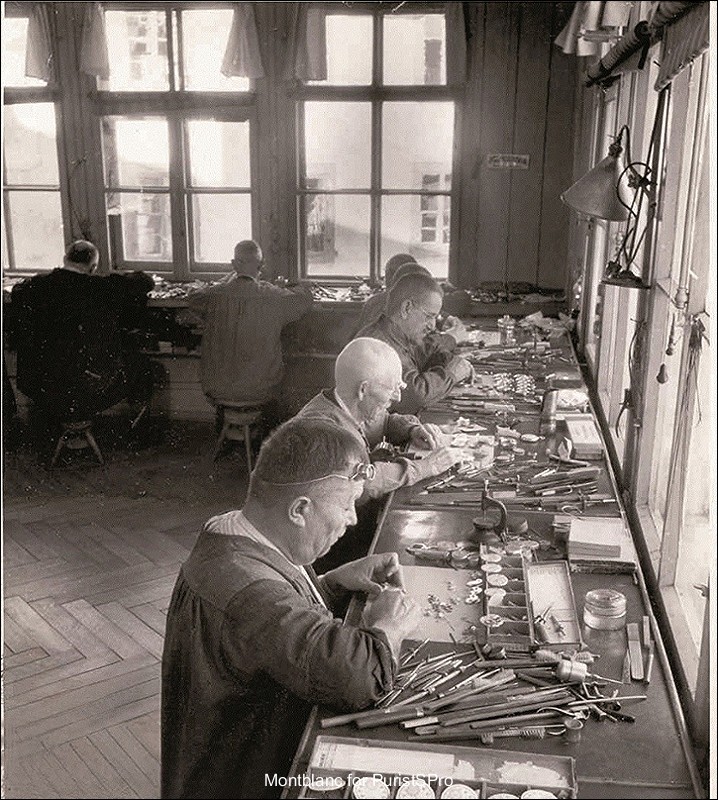 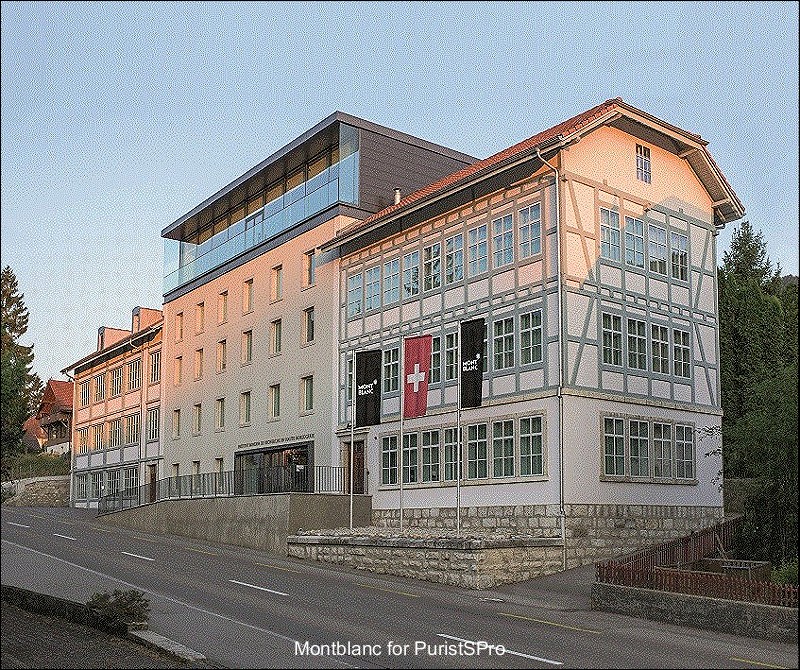 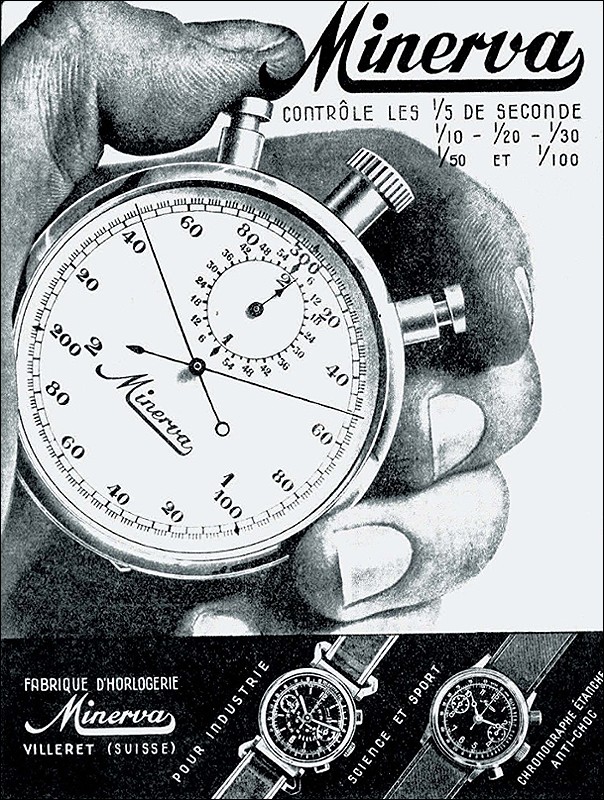 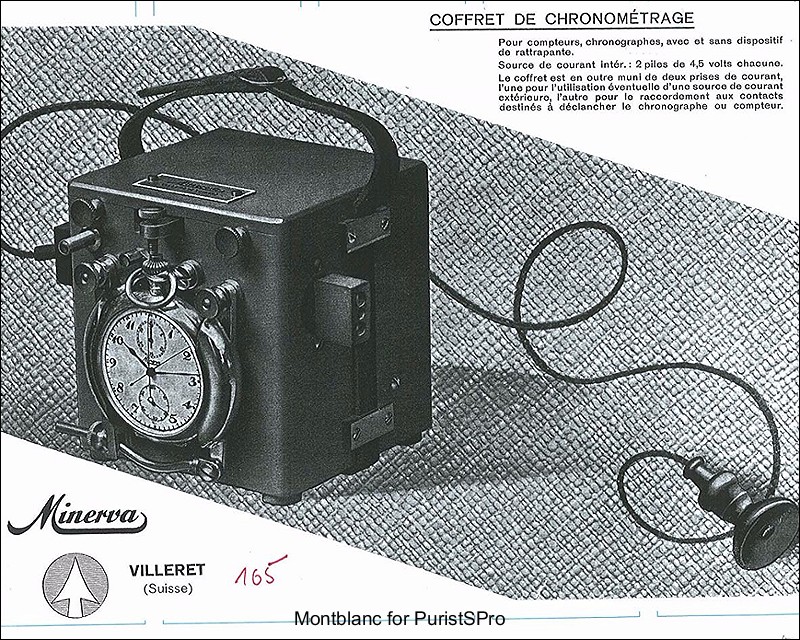 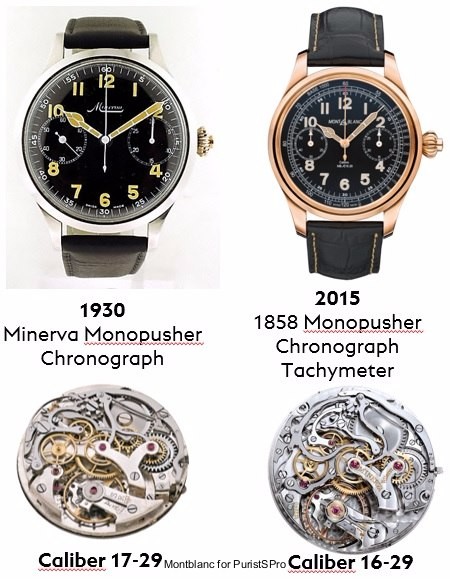 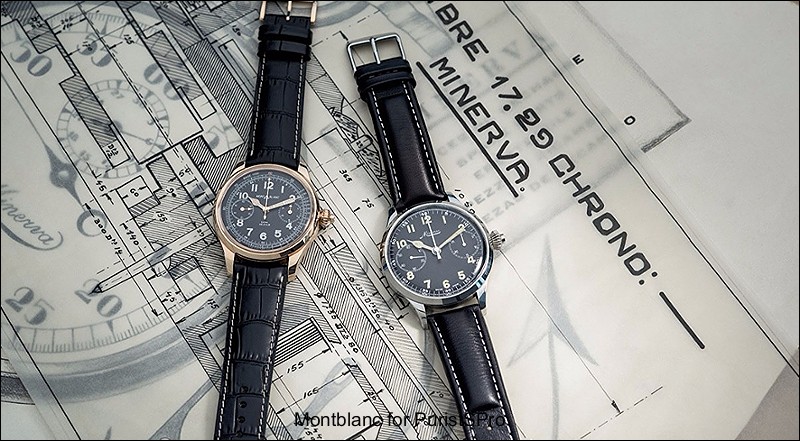 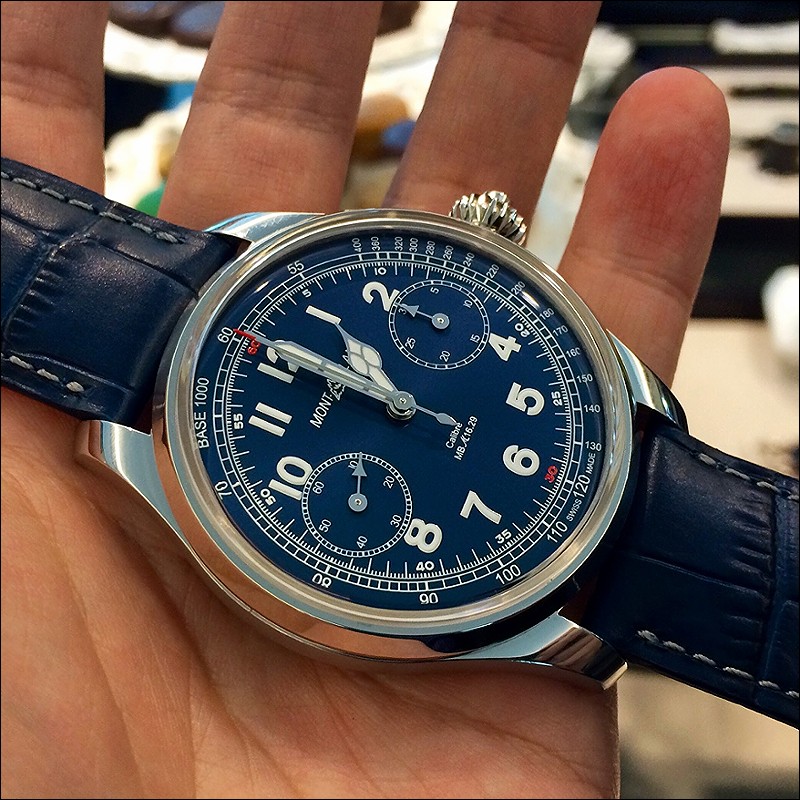 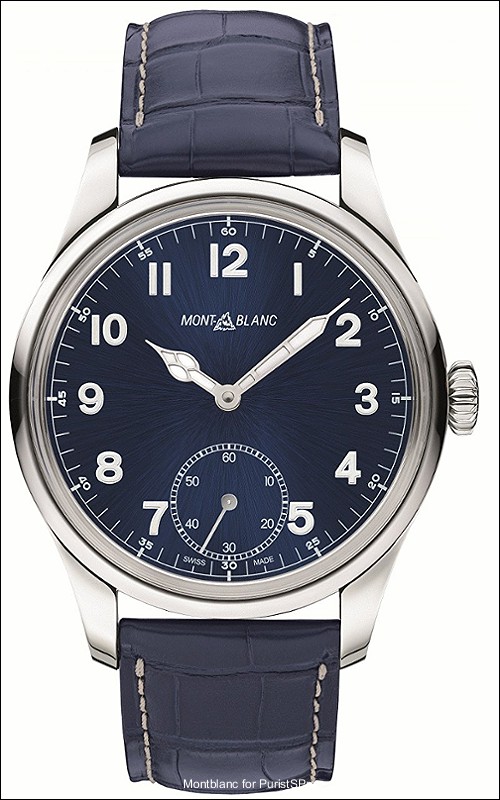 In the next part of my post, I will share more on the design codes of the new 1858 Chronograph Tachymeter and how the dial, case and movement are inspired from the vintage Minerva Chronograph.
Stay tuned!
Cheers,
robin
This message has been edited by jrwong23 on 2015-12-12 20:53:58

By: jrwong23 (aka watchthebin) : December 12th, 2015-19:28
Lots of of details have been discussed on PuristSPro’s Montblanc forum, concerning the new Montblanc 1858 collection — especially the 1858 Chronograph Tachymeter, with the beautifully-designed and finished calibre 16.29. I would like to share a three-part...
login to reply

Having read the whole text, only one sentence stuck me: "I have ordered that watch!" :p [nt]

Maybe I should say "one sentence stood out the most". :) [nt]

Hehe. I was pulling your leg bro

By: jrwong23 (aka watchthebin) : December 12th, 2015-22:48
But yes that was the killer statement from my post indeed. I am doing lots of wrist exercise now to hopefully increase wrist size lol Cheers Robin
login to reply

No problem at all. I know you are joking around with me. Hope the wrist exercise helps. [nt]

By: jrwong23 (aka watchthebin) : December 13th, 2015-01:58
I doubt it will increase wrist size to be honest Luis but at least it is helping me to keep fit Cheers Robin
login to reply

Just don't forget the isometrics and the rubber ball.

Congrats on a great catch!

Definitely, It's amazing how a watch can change our mindset and body in various ways. [nt]

Yes, Luis. We can congratulate Robin. This is an excellent catch. [nt]

It was thanks to you my dear friend Nico

By: jrwong23 (aka watchthebin) : December 13th, 2015-02:04
That this steel blue dial 1858 chronograph Tachymeter caught my attention. Initially I had assumed this watch is just too big for me and I would pass but now I am convinced and prepared to wear a larger pilot theme watch . Remember you teasing me to share...
login to reply

Interesting post and happy for you to know you finally

By: jrwong23 (aka watchthebin) : December 13th, 2015-02:00
Part 2 and 3 will come soon I really hope to showcase the 16.29 more. Really a beautiful movement which I had targeted for the longest time - just that it has always been on Montblanc Villeret watches that were too big for me like 47mm (even the 43.5mm Vi...
login to reply

By: jrwong23 (aka watchthebin) : December 13th, 2015-02:01
You had covered some of it in your review too I hope to expound on this topic more Cheers Robin
login to reply

Congrats Robin. I blame you, you blame Nico, it's all good!

By: MichaelC : December 13th, 2015-07:07
I replied the first time I saw the photo of the blue you posted. It is definitely a watch to have.
login to reply

Yes, your old buddy JL coming around to haunt us all!

It works very well for him, too. [nt]

By: jrwong23 (aka watchthebin) : December 13th, 2015-17:35
Is growing very strong in you Michael! Don\'t resist anymore! Ask your local AD or boutique soon Yes you can blame me, I blame Nico, Nico blames Jerome.... Actually I should blame Alex Schmidt - he was the first one who showed me this watch in the metal! ...
login to reply

Resisting? I'm way past that...

I didn't know that!

I guess I did not actually announce it

By: MichaelC : December 13th, 2015-18:22
But in the very first thread about this new collection, I indicated the blue steel chrono would hopefully be my first MB. Usually I don't post when I have something on hold, I never count on it until it is fully "in hand". Hopefully this one will be, next...
login to reply

Got it Michael. Fingers crossed! :)

We all know you will be the Captain of this club ;-)

I suspect Vlad will get one too

I am fighting with my budget right now. Will soon tell you, but if I can, I get it. [nt]

Another victim of the White Wizard? ;) [nt]

The Vlad vs the White Wizard

By: Mark in Paris : December 13th, 2015-07:59
That's what I did with the 5170 too. Very interesting post Robin and of course... huge congratz for the purchase! This is a great model to have indeed and I'm looking forward to your future posts about it. Have a nice Sunday, Cheers, Mark
login to reply

By: jrwong23 (aka watchthebin) : December 13th, 2015-17:38
Indeed I am always fascinated by the inspiration of watches - especially if the source has a strong heritage. Some call it marketing ... I am ok with this as I like a story behind a watch Cheers Robin
login to reply

By: KMII : December 13th, 2015-10:07
Soon your number of appendages will not suffice for the next meeting, in spite of double booking
login to reply

By: jrwong23 (aka watchthebin) : December 13th, 2015-17:39
I will have to bring my treasure chest watch box then Cheers Robin
login to reply