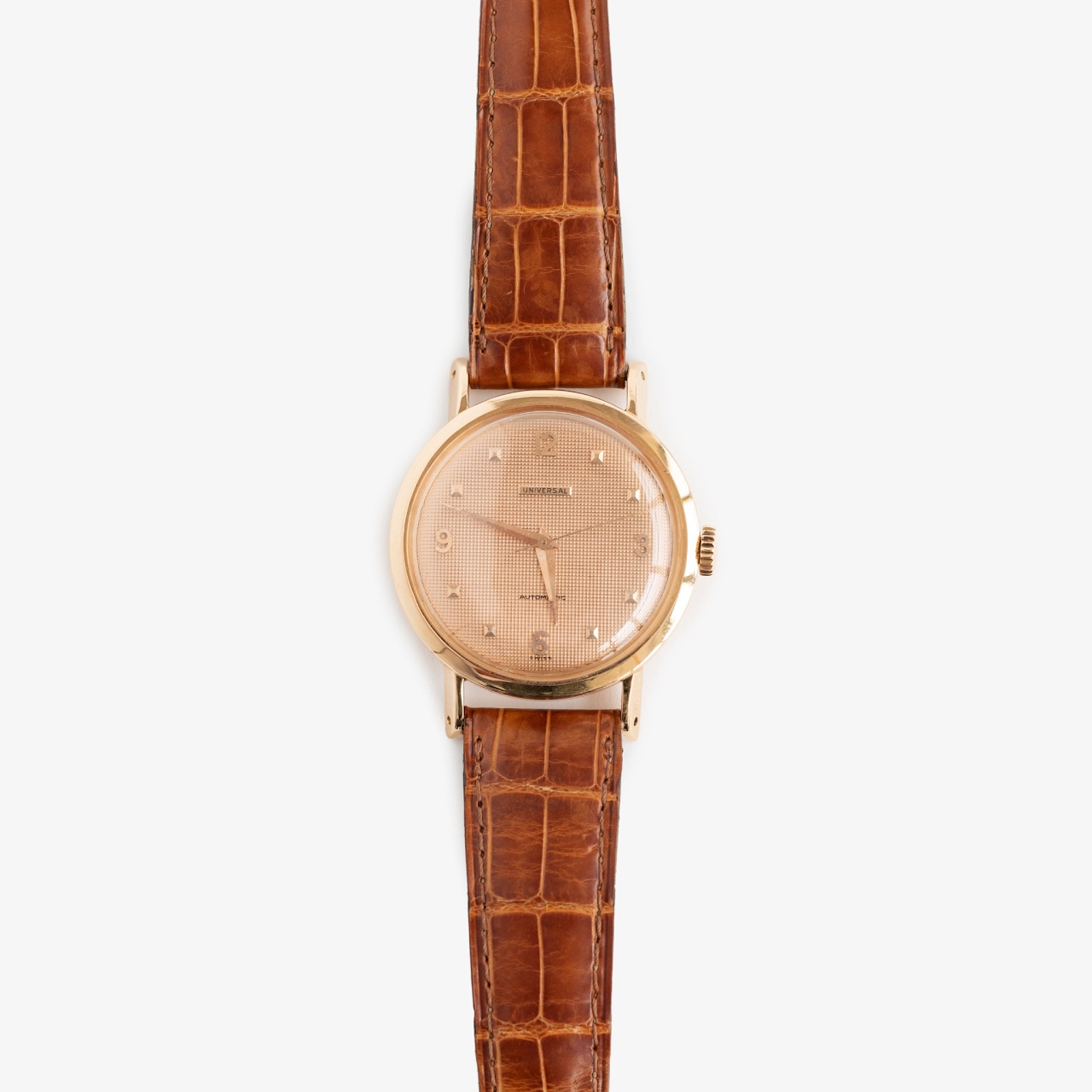 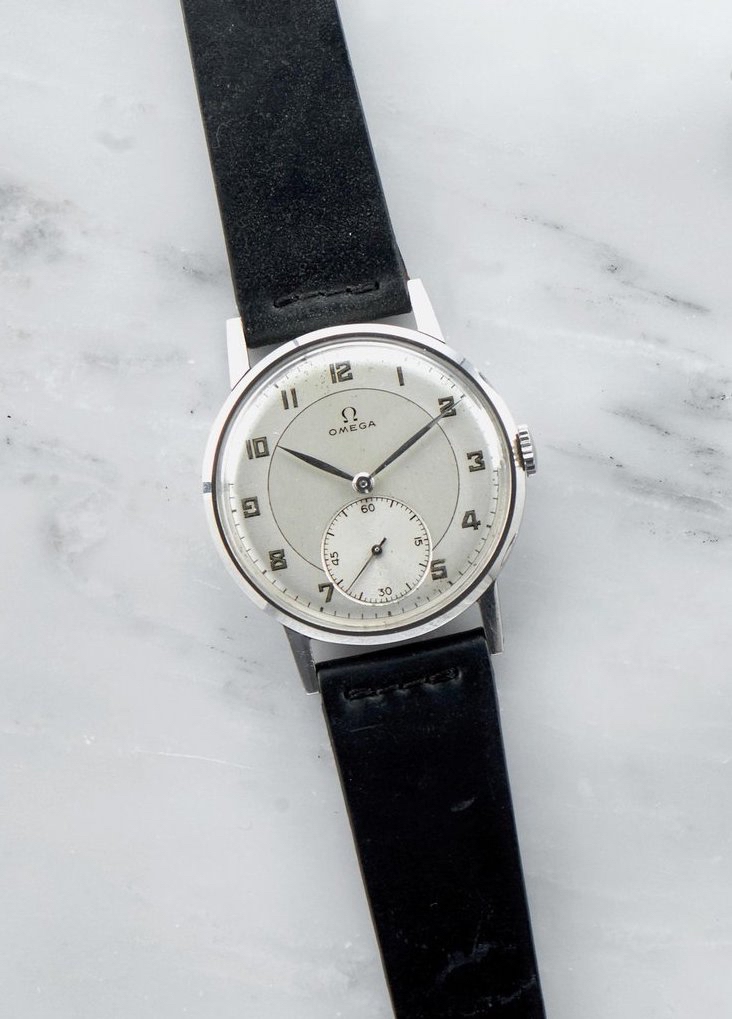 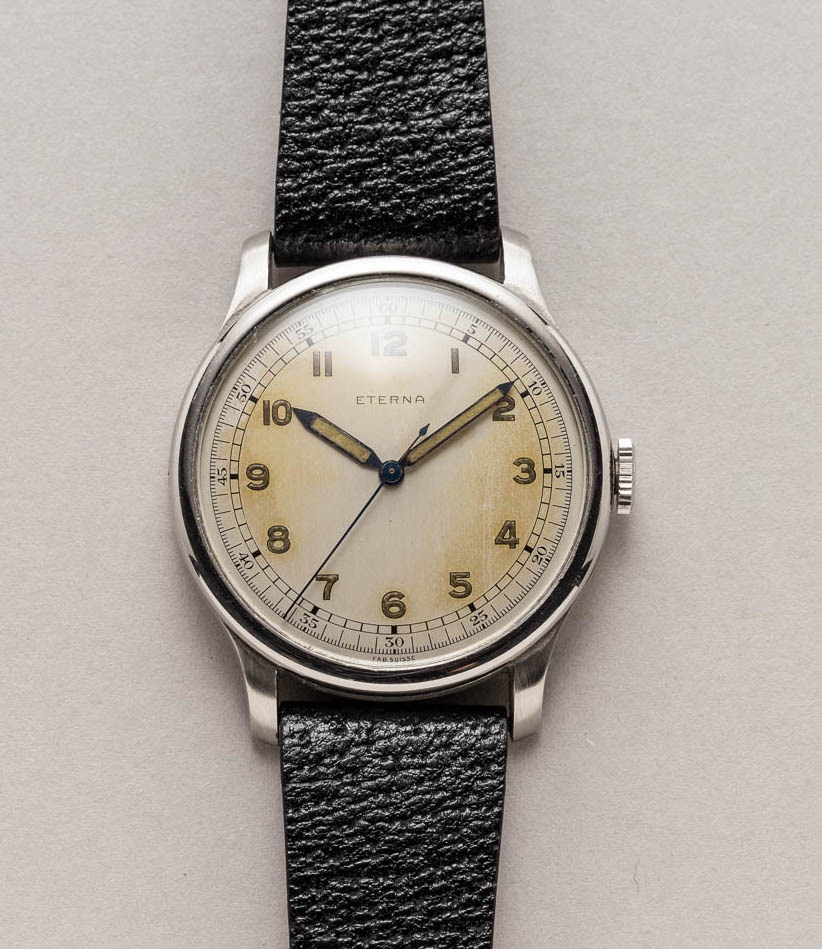 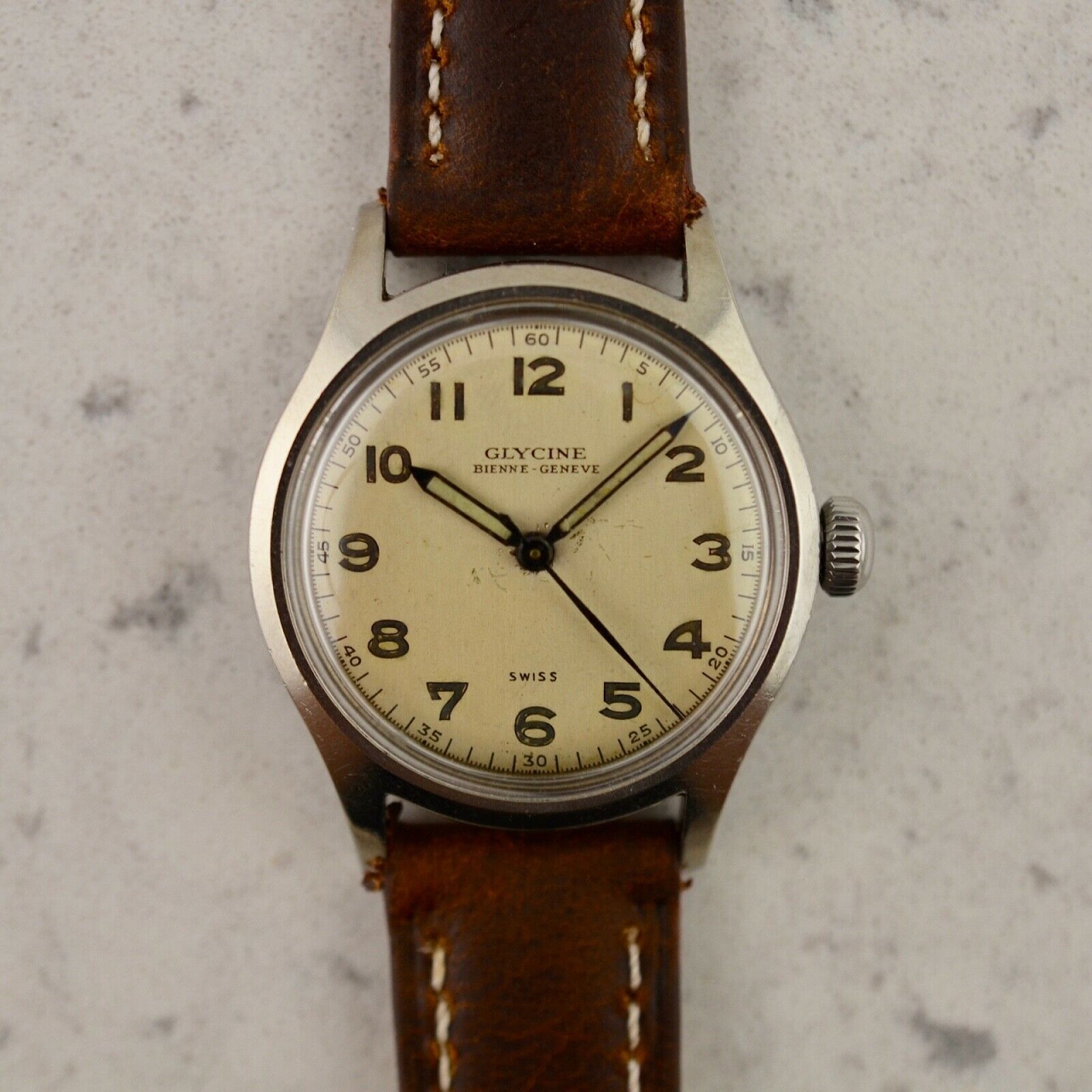 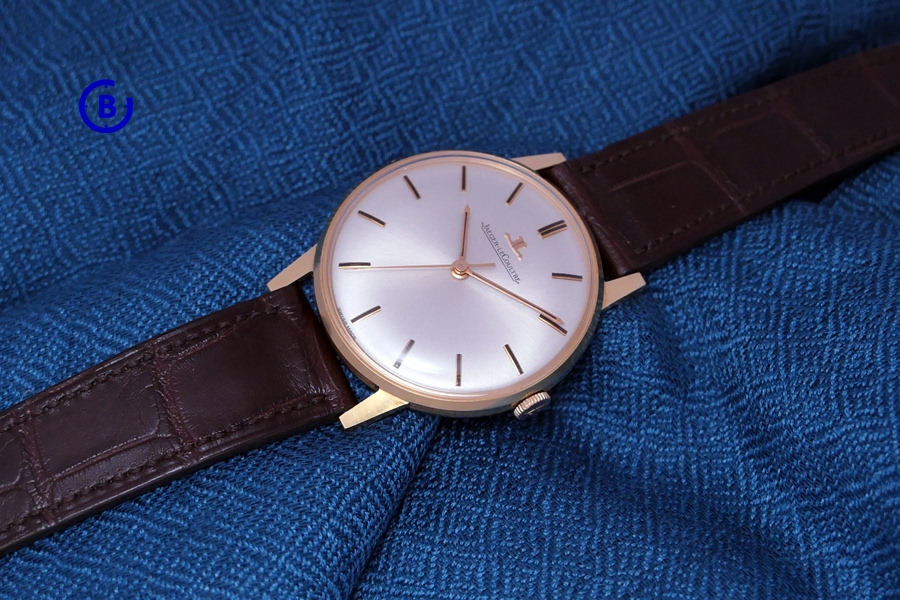 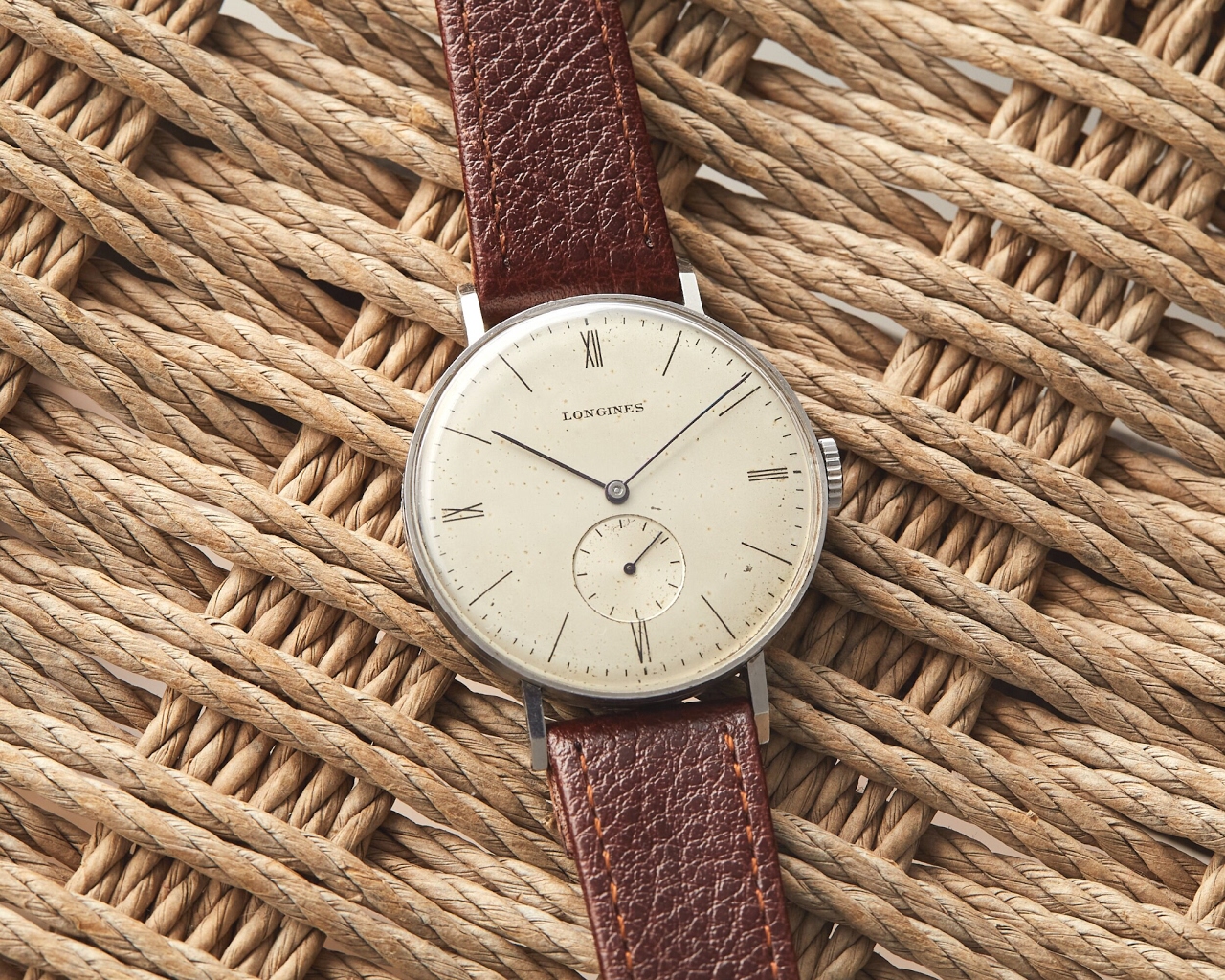 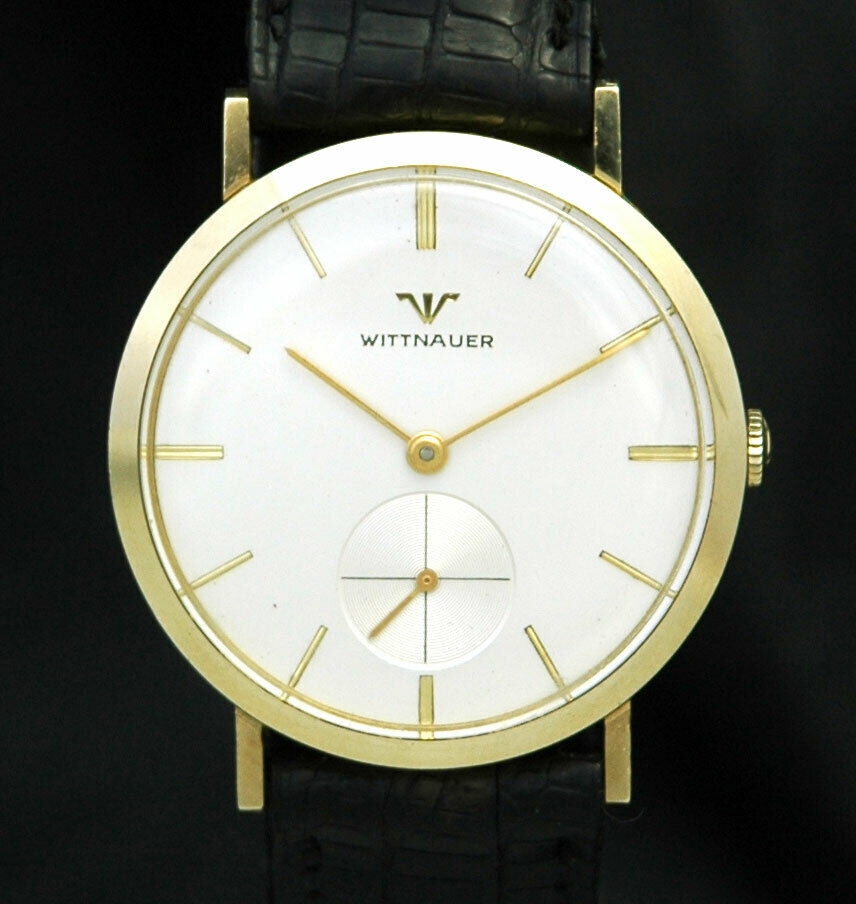 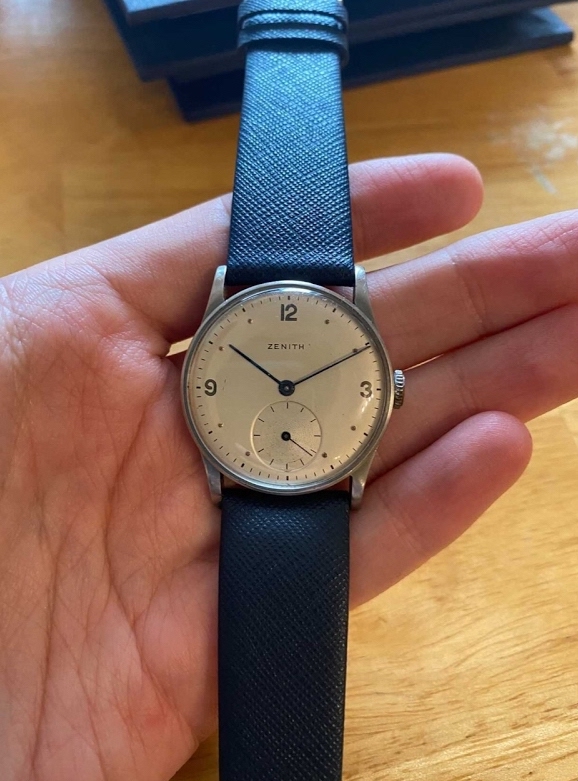 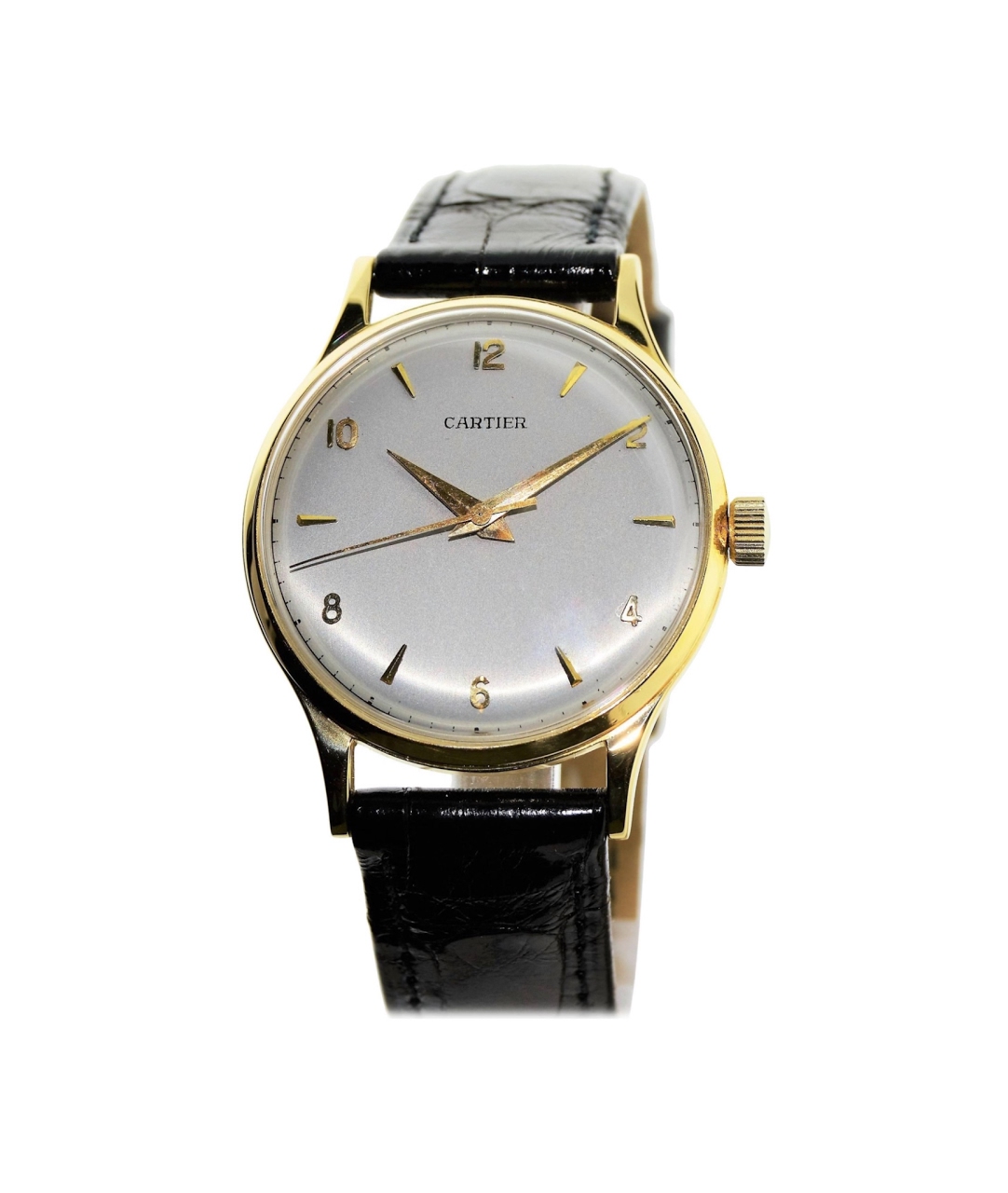 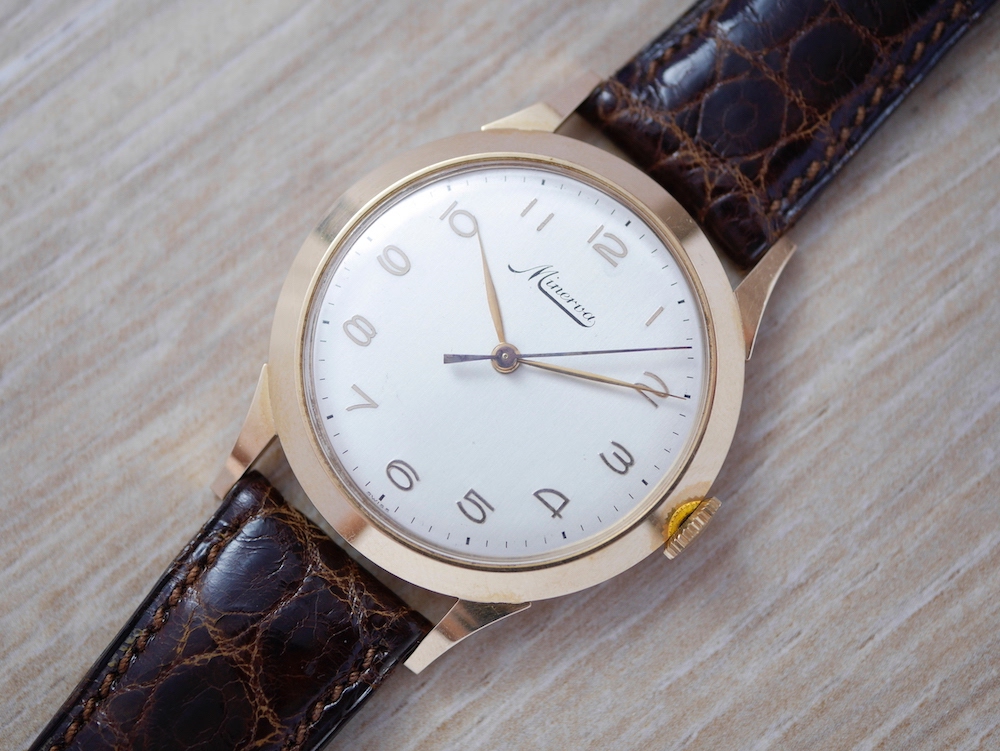 I could go on.
Let's just say that Facial Tissues are generally called Kleenex, as in "Get me a Kleenex, I'm gonna sneeze"
... and in another example Costco just settled a major lawsuit from Tiffany WITHOUT PREJUDICE for calling their non-Tiffany rings TIFFANY:
Reuters July 19,2021
Tiffany & Co has ended its more than 8-year-old lawsuit accusing Costco of trademark infringement and counterfeiting for selling generic diamond engagement rings bearing the “Tiffany” name.
Lawyers for the companies on Monday filed a stipulation dismissing the case with the US District Court in Manhattan.
The dismissal came after a federal appeals court in August threw out a $21 million judgment that Tiffany, acquired in January by French luxury goods company LVMH, won in 2017 following a jury trial.
A trial judge had found Costco liable for selling the disputed rings, despite its claim that “Tiffany” had become a generic term and described the rings’ pronged setting. That left jurors to decide only how much Tiffany should recover.
But the appeals court said Costco acted in good faith, and that Costco customers were smart enough to realize Tiffany didn’t make or endorse the warehouse chain’s “Tiffany” rings.
And yes, I used to file copyright, TradeMark and patent applications for my company, and I do understand copyright law. But this is the "real world" and not a courtroom, so IMHO call it whatever you want.
Cheers,
Cazalea

it depends what you're looking for....

By: pplater : July 22nd, 2021-14:41
Let’s bring it back to watches. Is any brand other than Patek reasonably entitled to describe their watches as ‘calatrava’? Cheers, pplater.
login to reply

Longines has a Calatrava watch if my memory serves me well..

I cannot remember, but I think there was something between Vacheron and Patek about the use of these symbols.

No it can’t be

By: vitalsigns : July 22nd, 2021-16:15
"A" Calatrava, no, as that means to me only Patek, demonstrated by the Calatrava cross and Patek's use of the name to refer to specific watches over many decades. "Calatrava-style" watches, ok, since that style proliferated at least as early as the 1950s,...
login to reply

By: cazalea : July 22nd, 2021-18:57
UNIVERSAL GENEVE OMEGA ETERNA GLYCINE JAEGER LE COULTRE LONGINES WITTNAUER ZENITH CARTIER MINERVA I could go on. Let's just say that Facial Tissues are generally called Kleenex, as in " Get me a Kleenex, I'm gonna sneeze " ... and in another example Costc...
login to reply

By: pplater : July 23rd, 2021-07:58
...that Patek’s Calatrava is Tiffany and your ten examples (plus others) are Costco? Put another way: Patek is the OG and the others get away with it because it’s the real world. Which would not be entirely unreasonable, if the proprietary use has been ov...
login to reply

By: cazalea : July 23rd, 2021-12:52
It harms no one to use the word as it has evolved over the last century evolved in two aspects: - as a Style including a simple case, straight lugs, time-only, dressy, often precious metal, plain or sector dial, usually on a strap, from many many Swiss br...
login to reply

I understand Costco sells Hermes bag in some region. So I would get the impression I be buying a Tiffany & Co if I step into Costco branch that sells high value product.

I've actually pondered this question numerous times, wondering if it's a style or a certain PP model. Great question ... and I hope your asking it helps me figure it out. :-)

My uneducated opinion based on zero research…

By: pejp : July 25th, 2021-03:01
I always thought that the true Calatrava was Patek, but the word Calatrava was used as a kind of shorthand to describe a certain style of vintage dress watch, often with sub-seconds. I wouldn’t call anything other than a Patek a ‘Calatrava’ but when other...
login to reply