This was my jlc ultra thin which I unfortunately let go. 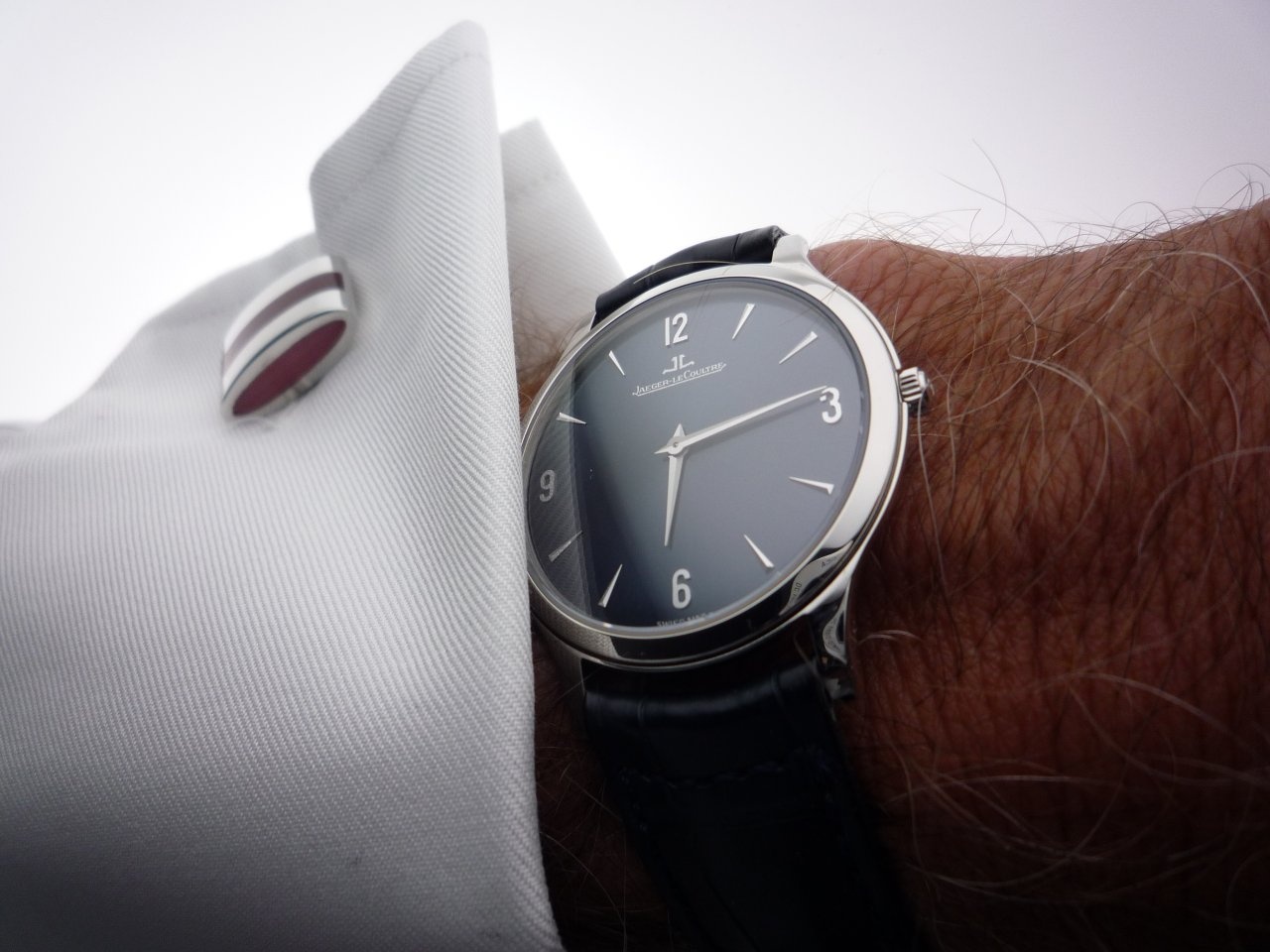 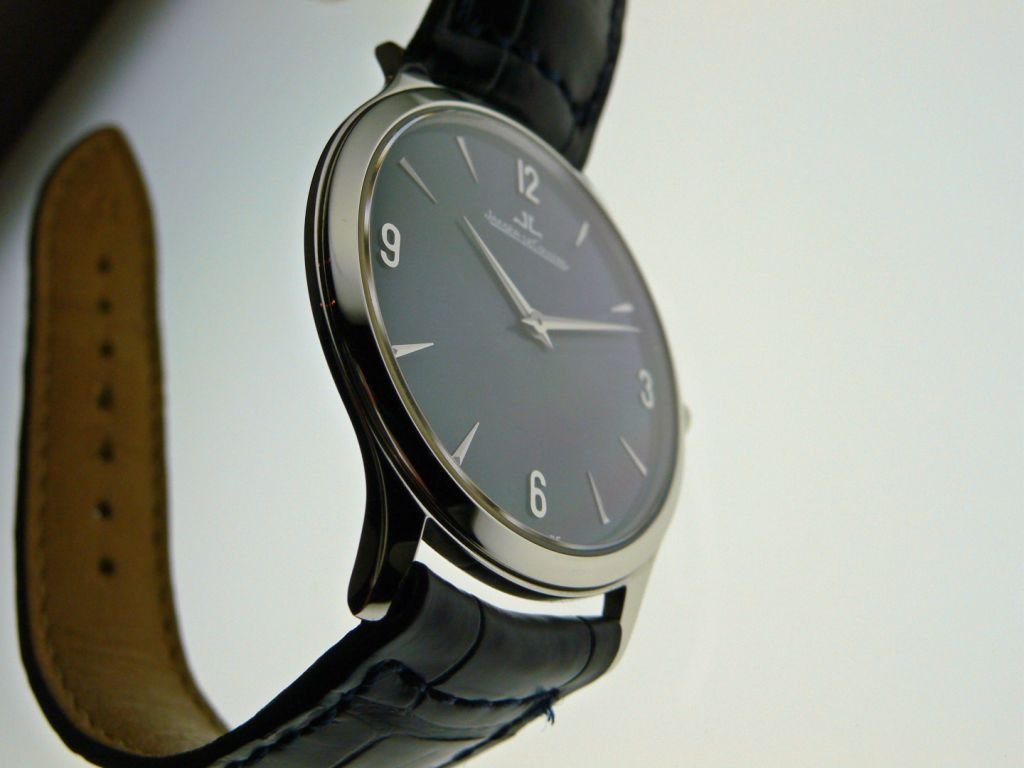 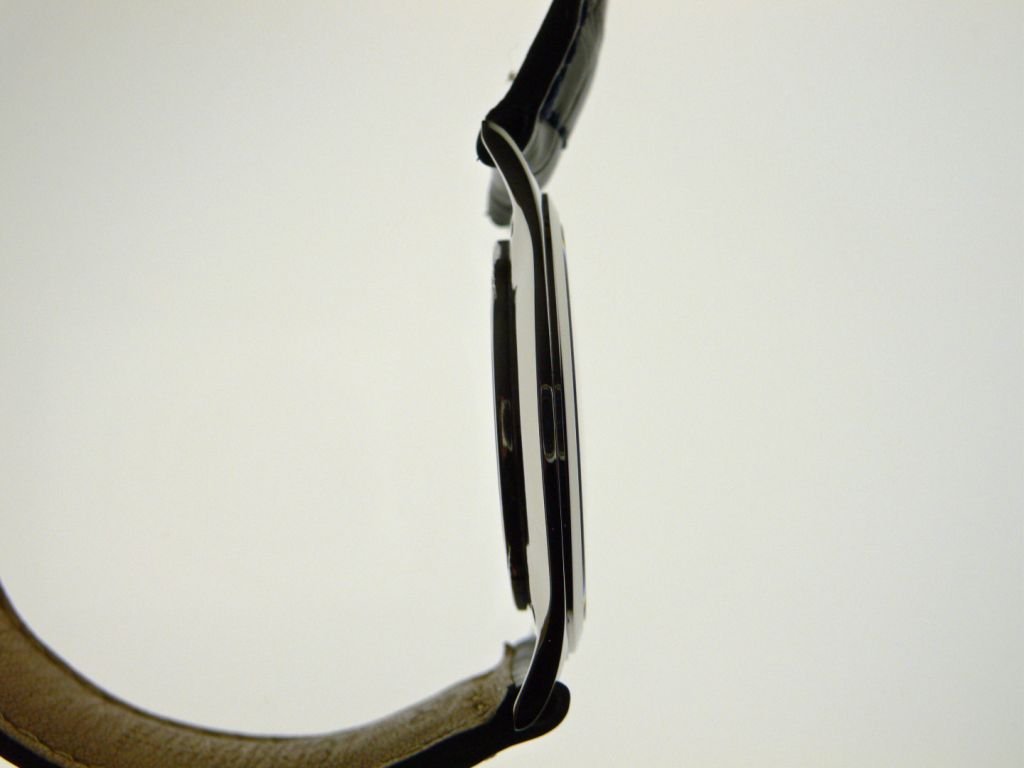 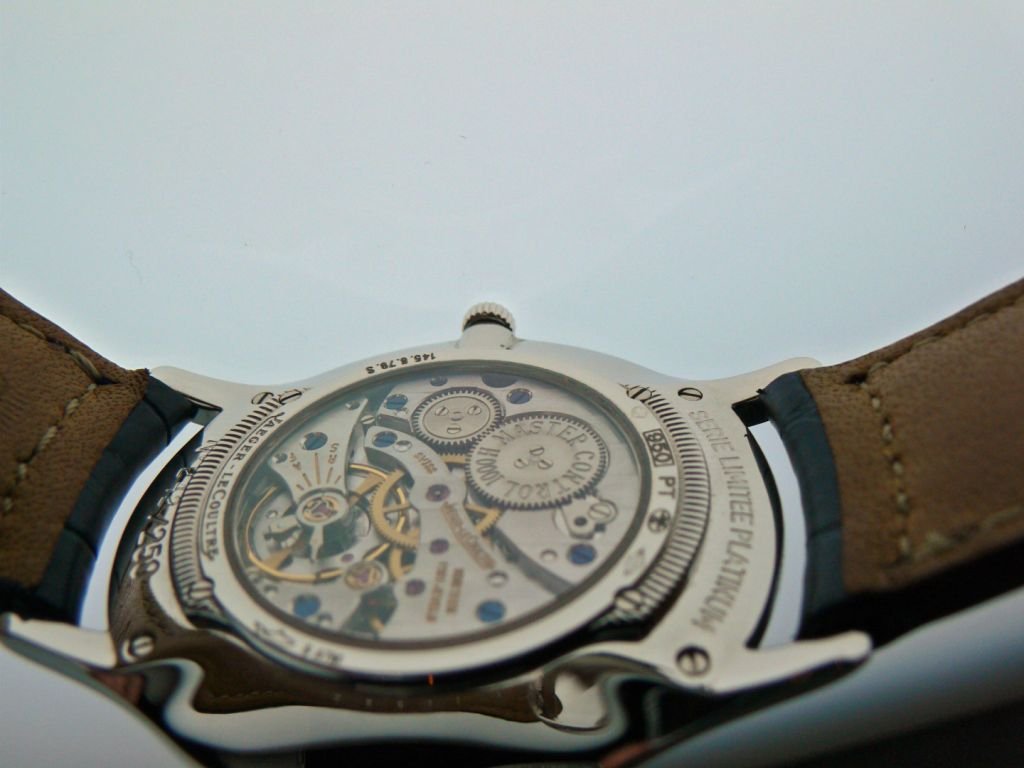 By: Thomas_3 : December 6th, 2018-06:32
I stopped to see my friend who manages one of our city's higher end jewelry stores, they carry several lines of watches such as Rolex PP, JLC and Cartier among others. I was saying that my next major watch purchase would most likely be something from JLC,...
login to reply

It would be nice to see the two watches side by side. [nt]

If only B&M would do an "ultra thin" version [nt]

This was my jlc ultra thin which I unfortunately let go.

A pity, indeed. It is such a class watch! Especially this platinum version. [nt]

I'm sure u had your reasons

We all make mistakes. No worries. [nt]

They are not playing in the same league. The JLC MUT is something very special you cannot compare to the Baume. [nt]

Yes, they are leagues apart

By: Thomas_3 : December 6th, 2018-11:18
but for a watch that won't get worn extensively the Baume may not be a bad option, for me anyway. Once my son becomes a doctor I'll tell him I want the JLC for Christmas.
login to reply

I know what your going through. I deliberated for years before picking up this and haven’t worn it for months!

By: Onemorewatch : December 6th, 2018-17:39
Every now and again I think about selling it before coming to my senses again. ...
login to reply

Very nice. I am sure that if I got one it would get worn frequently for a while until the newness wears off,

By: Thomas_3 : December 6th, 2018-20:50
and it eventually does. Just not sure I can justify the $7,000+ price tag of the JLC for something that will spend part of it's life in a safe. I can only wear one at a time and I have plenty now but don't want to sell/trade any of them. Just thinking tha...
login to reply

I guess if you buy a JLC preowned and at the right price it’s almost money in the bank...

By: Onemorewatch : December 7th, 2018-01:01
B&M is very nice but I don’t know if you could say that with new or Preowned - anyway, good luck whatever you do. There isn’t a right answer but the get what you like mantra is IMO best
login to reply

It's all about personal preferences, but there is a saying...

By: vitalsigns : December 7th, 2018-09:10
[paraphrasing]: The most expensive watch is the one we compromise to buy. Not true in many situations, of course, and we all live within limited resources, but it's certainly a worthy angle to consider. Cheers, John
login to reply