My family is on a road trip from the DMV (DC-Maryland-Northern Virginia area) to Key West. My father-in-law and mother-in-law wanted to do this instead of a party for their upcoming 50th wedding anniversary.

On Saturday, the day before Father’s Day which happened to also fall on the Juneteenth holiday, my son and I took an excursion to Fort Sumter in Charleston, South Carolina. The US Civil War started with the Confederate shelling of Union-occupied Fort Sumter, which is located on an island in the middle of Charleston Harbor. (My wife and daughter decided to have some mommy-daughter time on the waterfront, and Nana and Pop-Pop did a Gullah/Lowcountry tour which they enjoyed immensely.)

Besides sharing a love of history, including the Civil War era, it was especially moving to spend time together there because of my son’s heritage. I am South Asian/from India, but my wife is African-American. The Confederates held Fort Sumter for the majority of the war, and the park ranger told us that slave children were conscripted to rebuild damage from Union bombardment, including making bricks. Apparently, 1 in 3 slave children from the Lowcountry did not live past the age of ten during that time. This hit home because my son and daughter (twins) just turned ten about two weeks ago.

The photos are of my son and I touching a rifled Union cannon shot embedded in the fort’s wall, and a child’s finger impressions in a brick structure. I was wearing my most recent piece, a modded Seiko Turtle that I call an SRP173. This was the only watch I took on the trip. 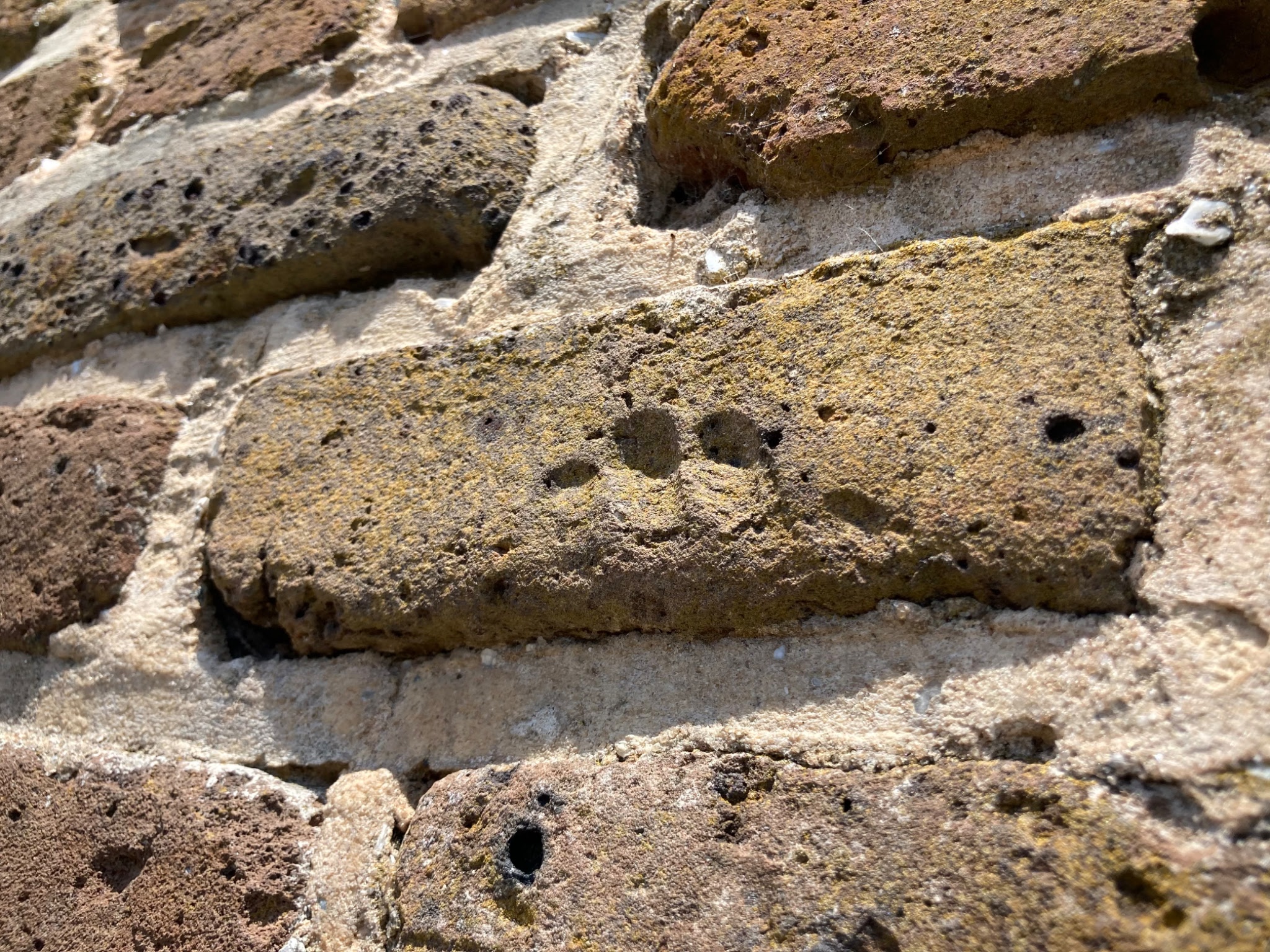 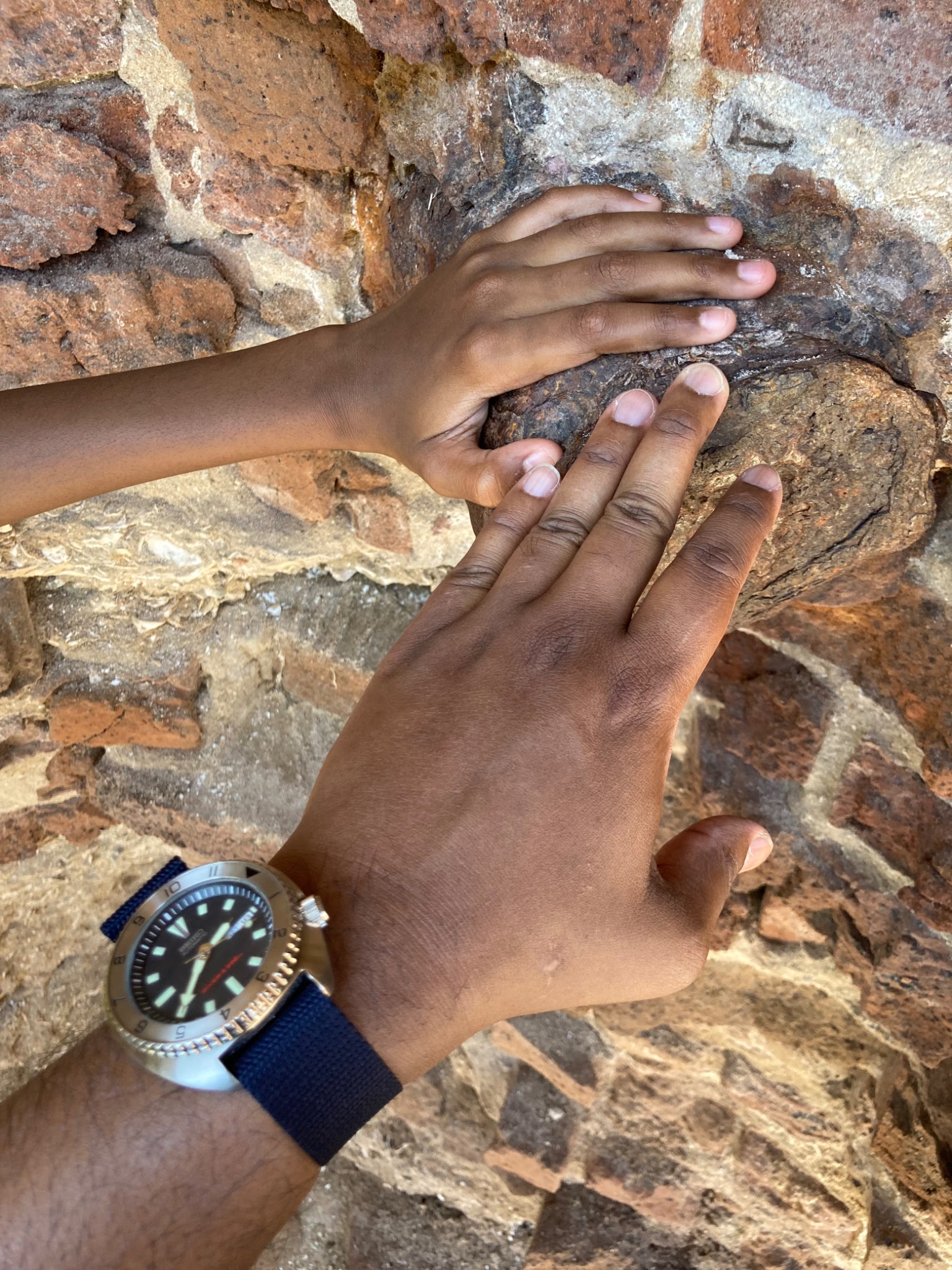 By: plk7 : June 20th, 2022-19:44
My family is on a road trip from the DMV (DC-Maryland-Northern Virginia area) to Key West. My father-in-law and mother-in-law wanted to do this instead of a party for their upcoming 50th wedding anniversary. On Saturday, the day before Father’s Day which ...
login to reply

Excellent post. You did well to bring your twins here. Thanks for sharing.

Very nice post — thanks for sharing this piece of history with us on Juneteenth!

By: plk7 : June 21st, 2022-01:50
Here’s another shot from the return ferry. The Ravenel Bridge spans the Cooper River, which feeds into Charleston Harbor. ...
login to reply

Charleston is such a beautiful small city; but I have never been to Fort Sumter. I need to make time to do that the next time I am in Charleston.

I sincerely appreciate you....

By: InHavenPro : June 21st, 2022-03:20
sharing pictures of this historical place, on top of enriching the visit with your own personal story and reflections! Thanks again, cheers, Filip
login to reply