In spring of this year Glashütte Original launched the SeaQ diver’s watch, the debut model in a new collection. Inspired by the historic Glashütte diver’s watch from 1969, the Spezimatic Typ RP TS 200, the SeaQ unites history and modernity in a fascinating manner. One of the more remarkable features of the new diver’s watch – the first models are already in the hands of authorised dealers – is its intensive testing for conformance with German as well as international quality standards.

A diver’s life can depend on the flawless functioning of his watch. As a consequence, for Glashütte Original’s design engineers and watchmakers the fundamental objective in developing the SeaQ was to ensure maximum reliability. Every single watch is tested and analysed in-house for conformance with DIN 8306 and ISO 6425 standards in order to ensure the robustness of the individual functional elements. In the process, each SeaQ watch is tested for water resistance, air tightness at over- and underpressure, shock resistance, resistance to salt-water corrosion and many other criteria. world. 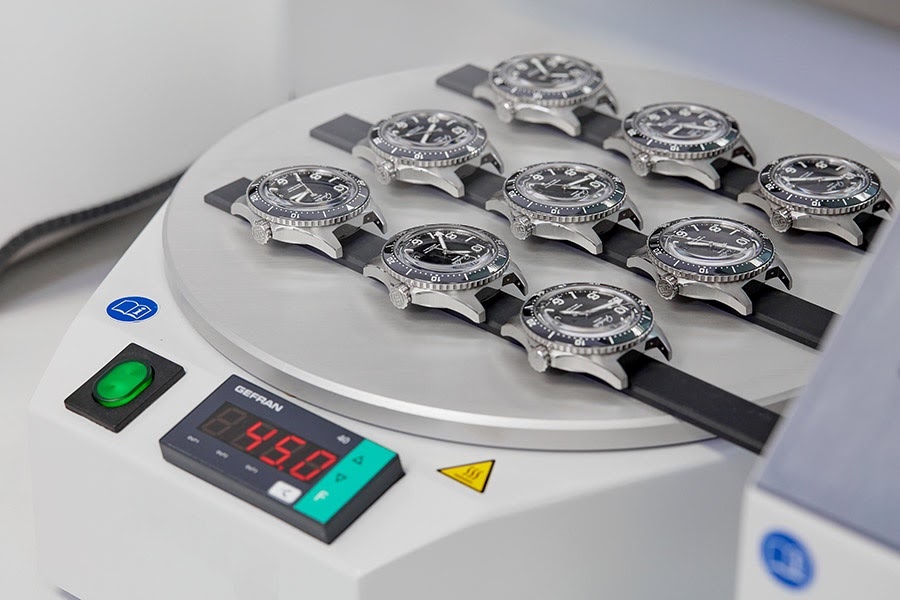 Overview of the most important tests

Test for moisture in the watch

The SeaQ is first heated for 30 minutes to 40-45°C and then covered with a cold wet piece of felt. If there is any moisture in the watch, it would appear at this point as condensed water on the inside surface of the glass. If this is not the case, the watch is in conformance with the relevant standard and enters the testing phase.

Determination of resistance at under- and overpressure

A special device is used to generate an air overpressure of 2 bar around the watch. A measurement is taken automatically to determine how much air enters the watch. The measurement is accurate to 5 millionths of a gram.

In a first phase the watch is exposed in distilled water to an overpressure of 125%. This corresponds with 20-bar watches to a value of 25 bar, and with 30-bar watches to a value of 37.5 bar. This overpressure is maintained for a certain period of time. In a second phase the pressure is then lowered to a slight overpressure of 0.3 bar. Following the water resistance test in a water bath, the outside of the SeaQ is dried by rotating the watch under a curtain of air. This ensures that no moisture remains on the watch before it undergoes the final condensation test.

Test for moisture in the watch after testing

In a final step the SeaQ is once again heated for 30 minutes to 40-45°C. Afterwards a wet piece of felt is once more placed for one minute upon the upper surface of the glass. If no condensation appears on the inner surface of the glass, the watch has successfully passed the test series without having admitted any water.

The SeaQ is available in two versions: as the SeaQ in a limited edition and an unlimited version (Calibre 39-11), and as the SeaQ Panorama Date (Calibre 36-13). It goes without saying that the promise of quality that is part and parcel of the award-winning Calibre 36 is also kept by the SeaQ Panorama Date. This means not only that it meets the stringent DIN and ISO standards for diver’s watches, but that it must also undergo the same demanding in-house 24-day test. An individual certificate documents each watch’s successful completion of the test.

Initial deliveries of the SeaQ began in mid-September: the first watches are already available from the Glashütte Original Boutiques in Germany and Austria, and will be made available step by step in all of the brand’s Boutiques and from authorised dealers around the 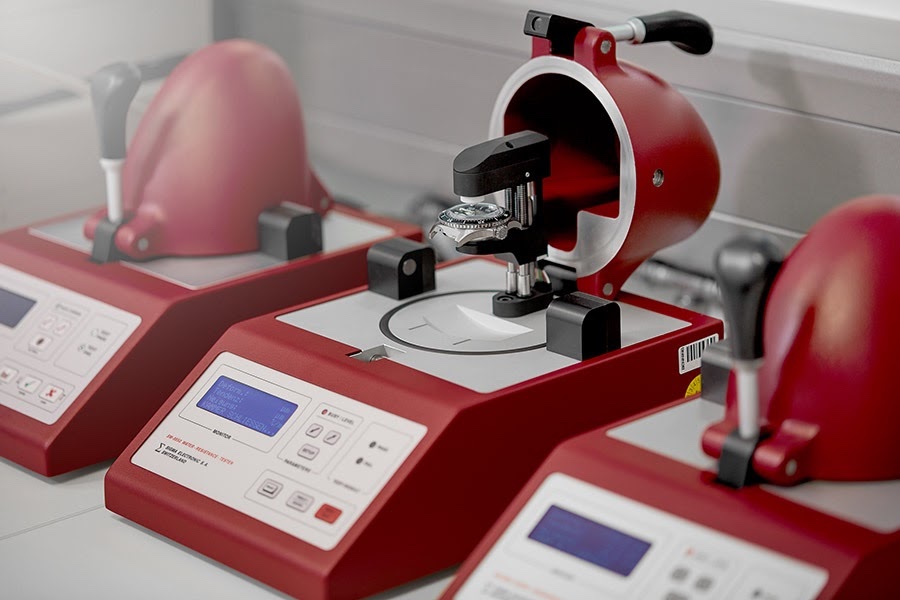 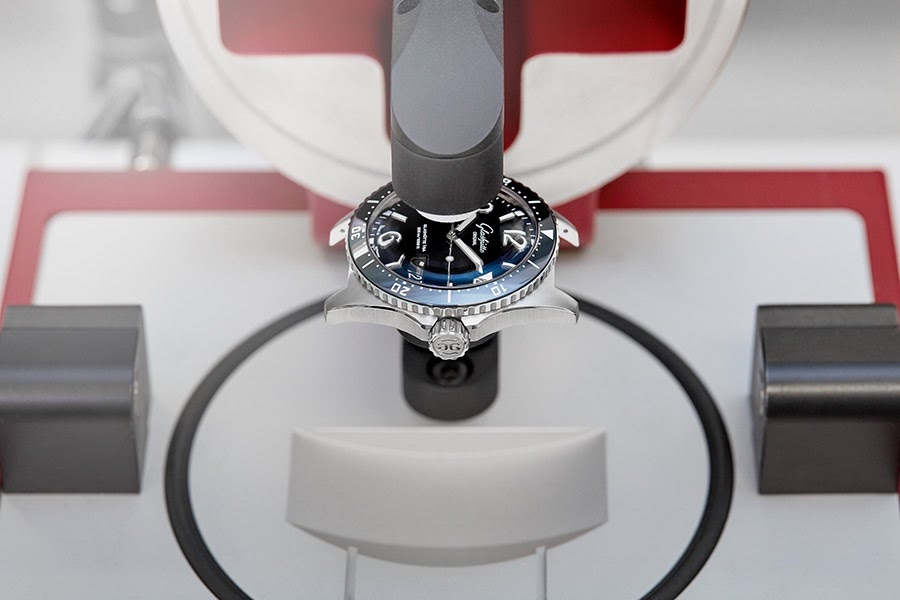 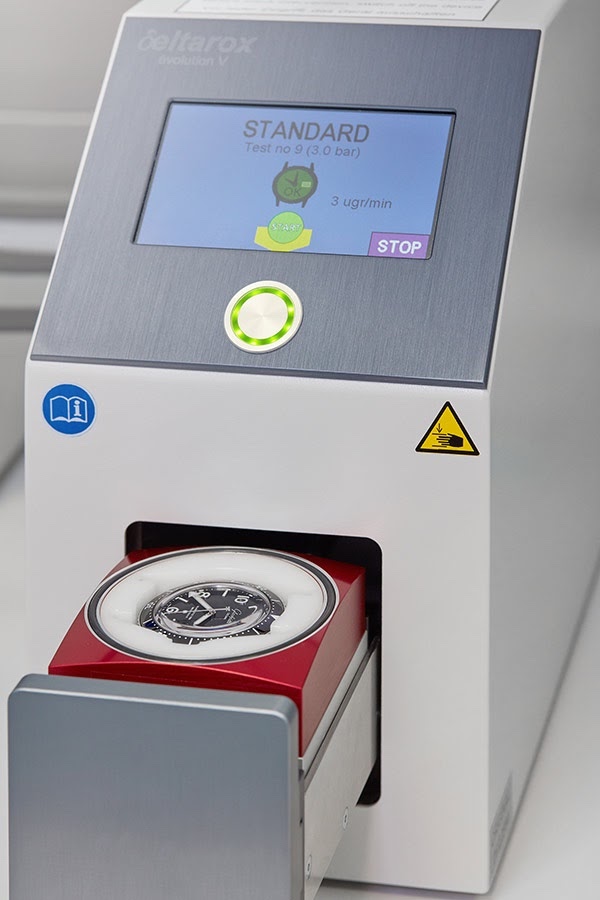 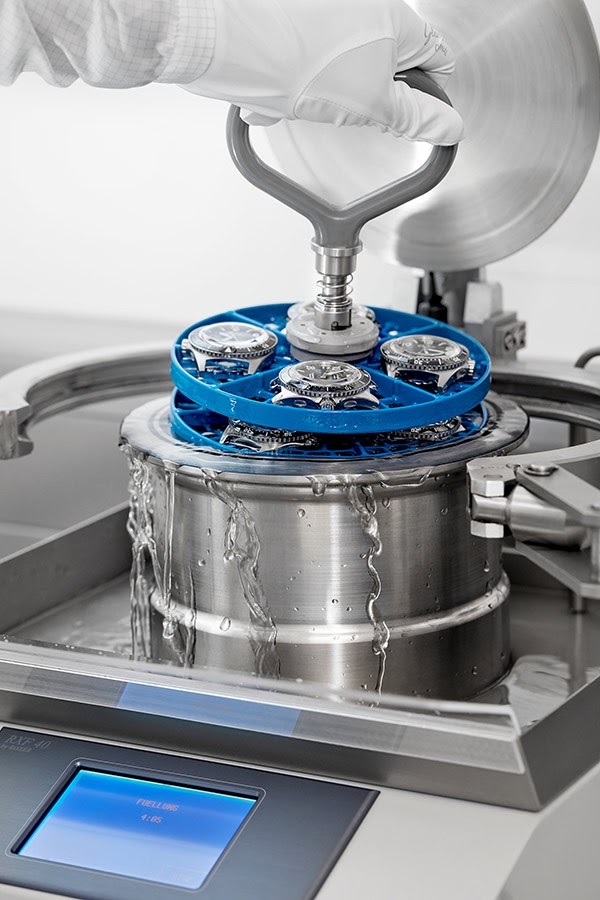 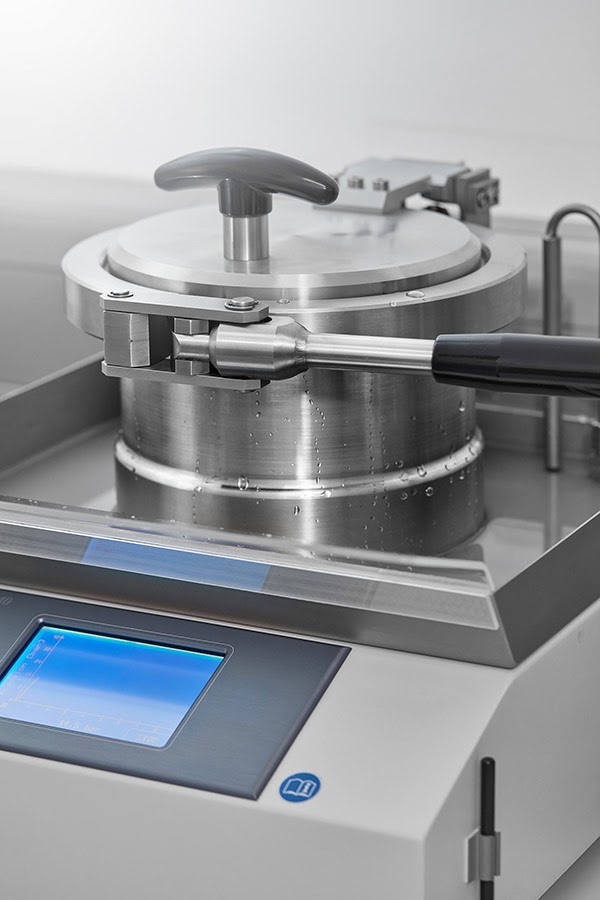 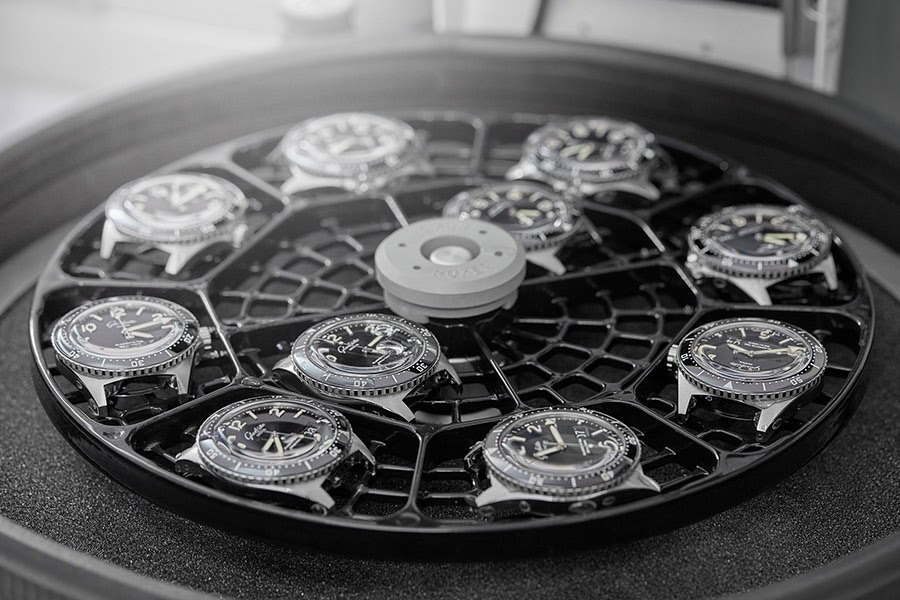 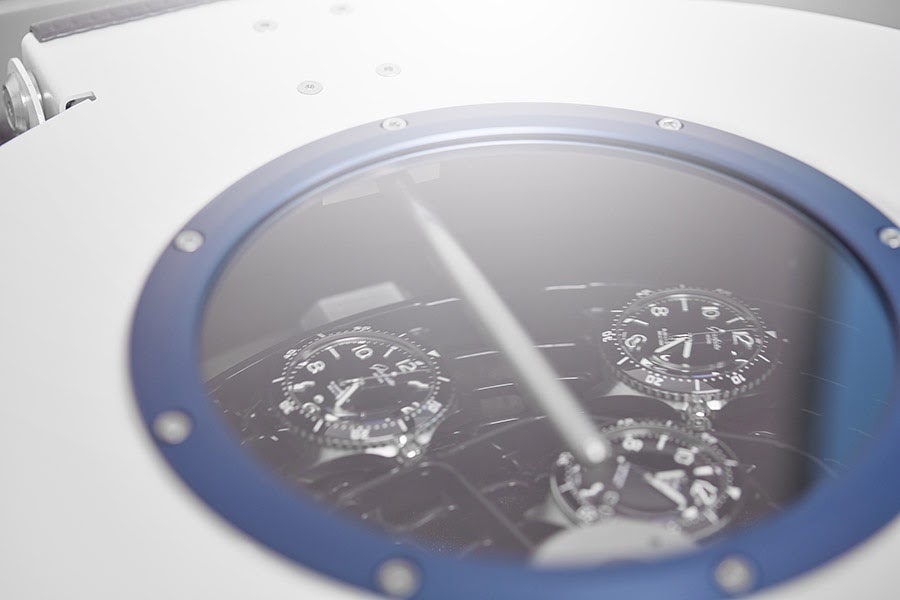 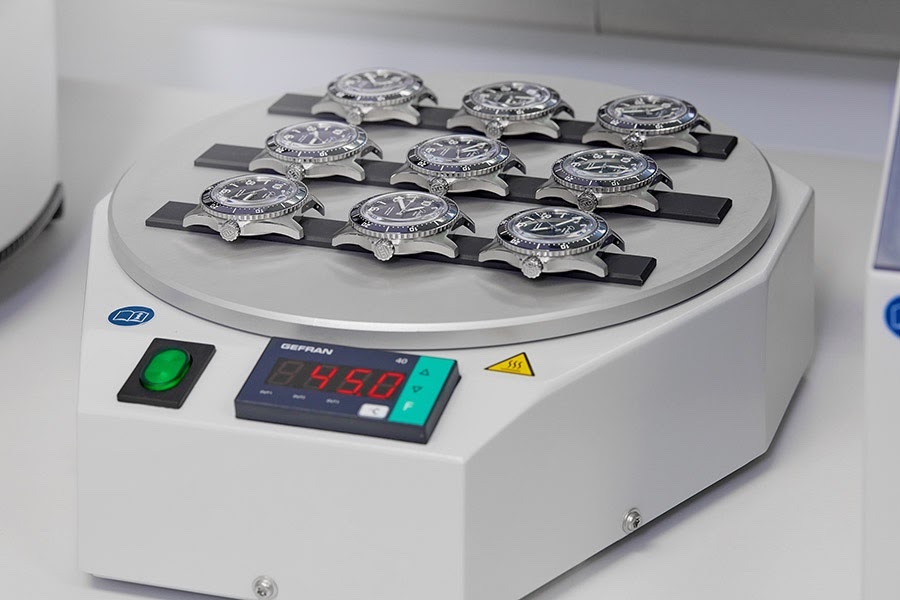 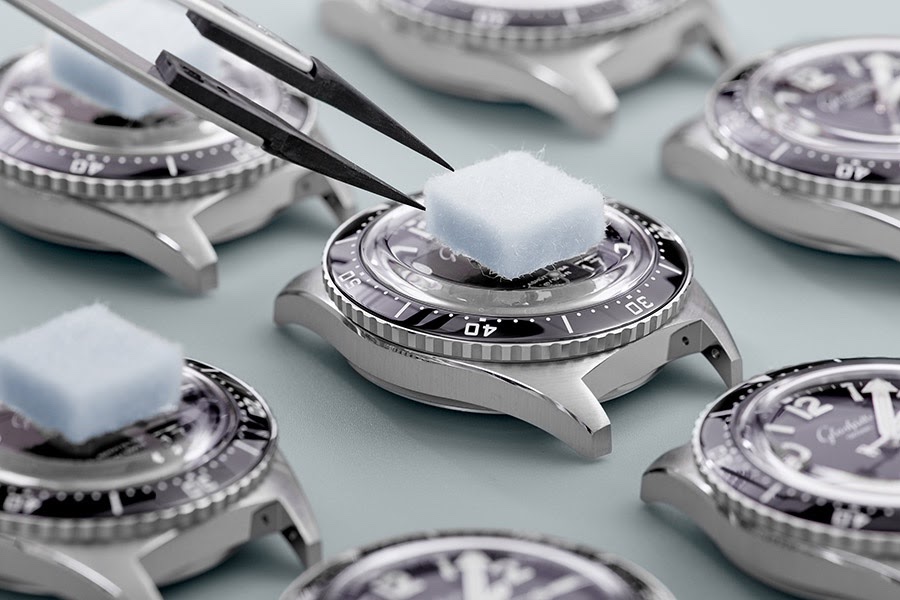 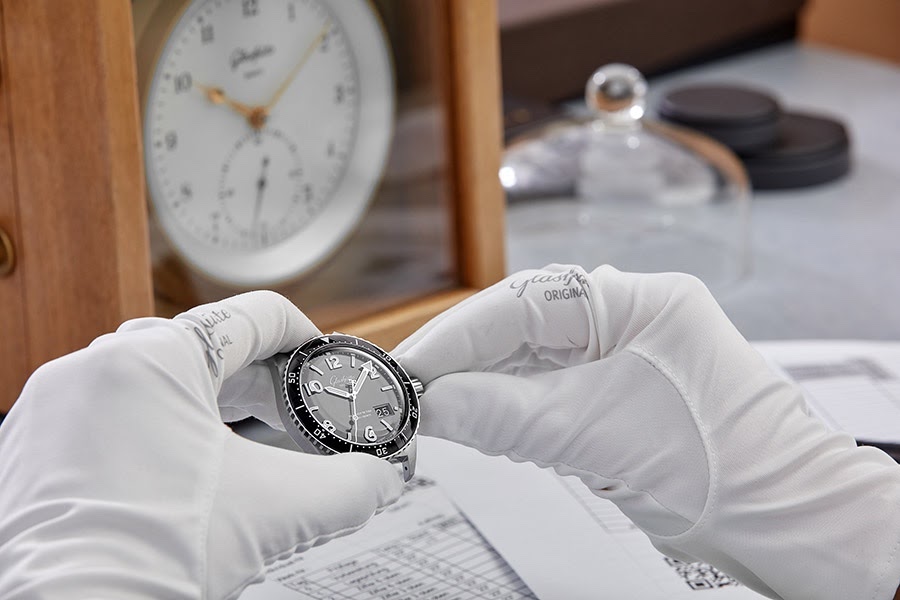 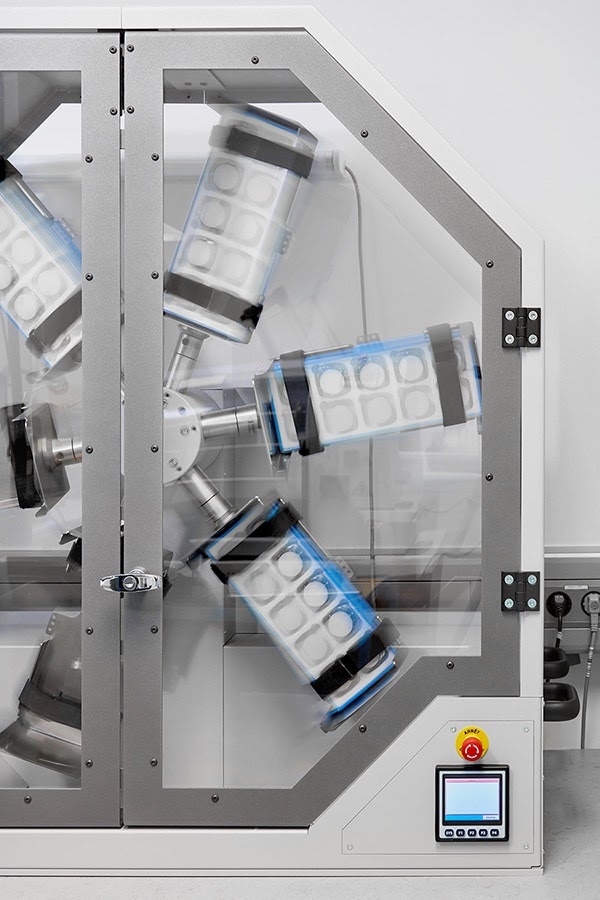 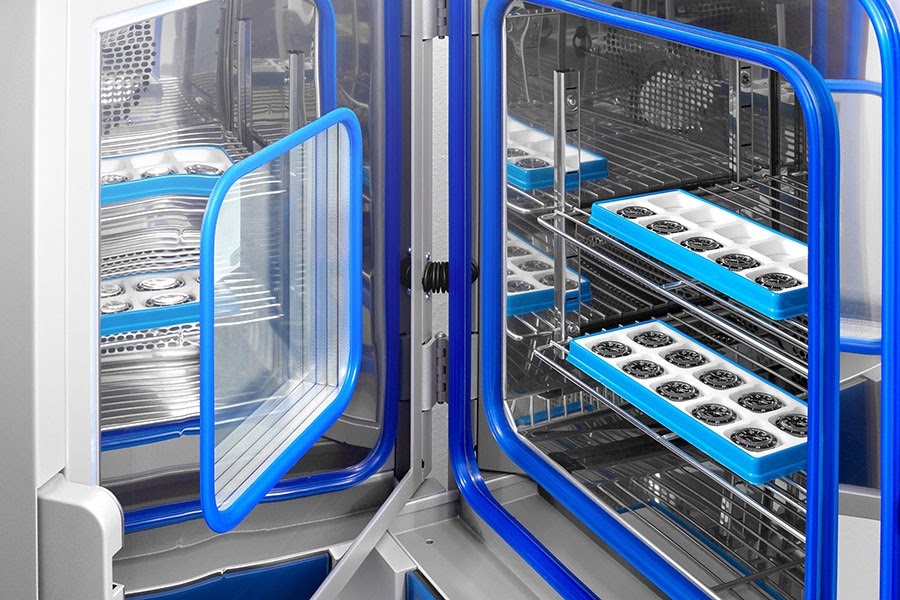 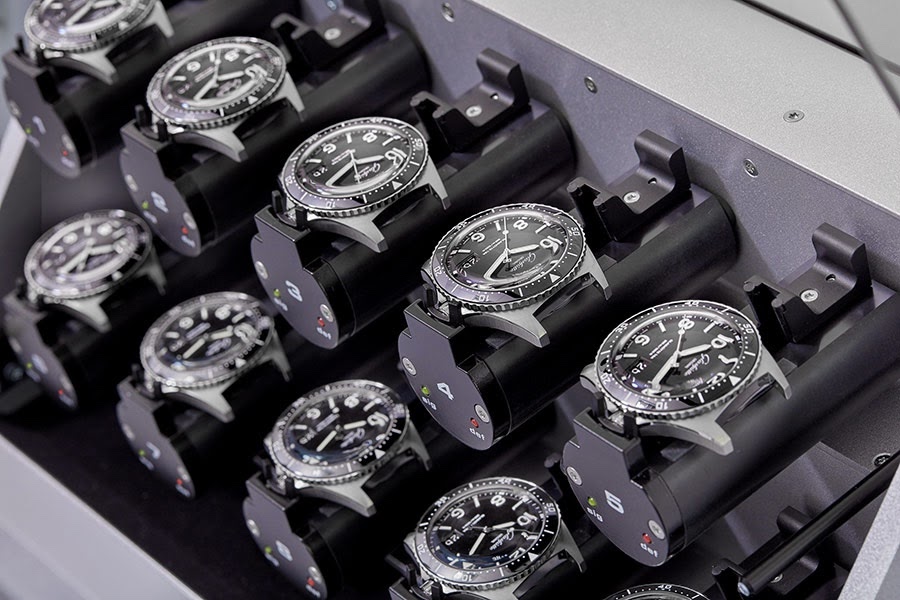 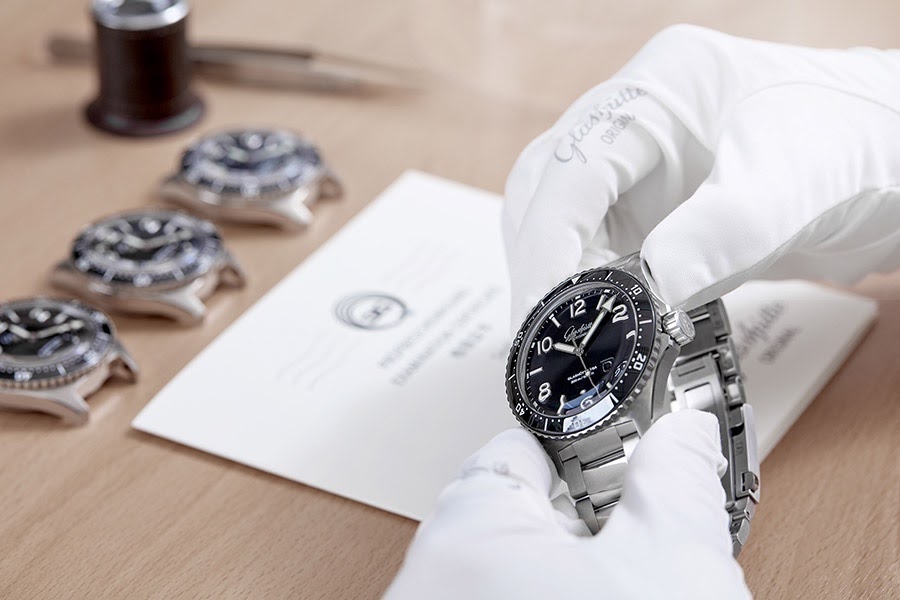 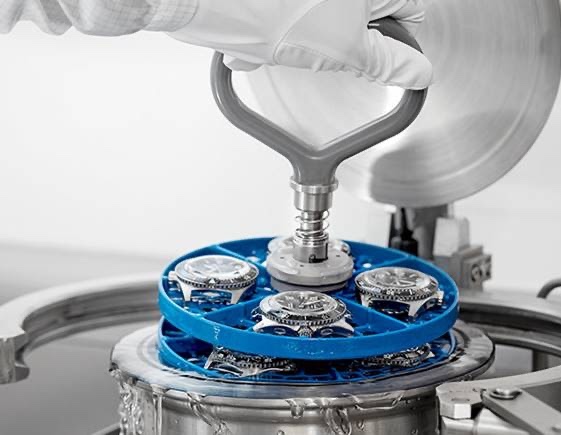 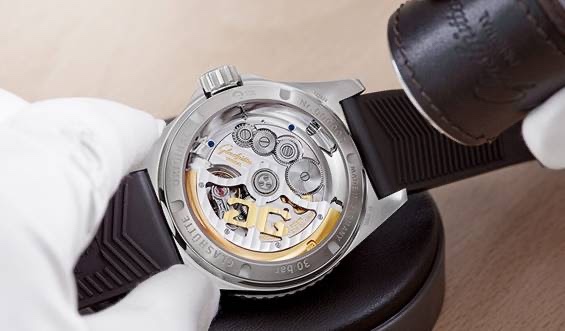 By: Tony.A. : October 30th, 2019-13:07
The SeaQ by Glashütte Original – a rigorous set of tests Initial models already available from dealers In spring of this year Glashütte Original launched the SeaQ diver’s watch, the debut model in a new collection. Inspired by the historic Glashütte diver...
login to reply

Honestly, I feel like the SeaQ is one of the nicest divers around.

A serious watch which has character. [nt]

Thanks Tony. I am warming up to it.

By: MichaelC : November 1st, 2019-12:19
At first glance months ago, I thought it looked a bit gawky and odd. Maybe seeing it off and on again is making me accept its character. Thanks for the post.
login to reply