Continuing the theme of two-tone; The Anniversaire Tokyo series

These are the references mentioned by Mike in reply to my earlier post regarding the unique (at least that’s my understanding) two tone Resonance coming up for sale.

As most of you know these were originally produced for several anniversaries of Journe’s first and perhaps flagship Boutique, Tokyo.  The Centigraphe then being adopted as the de facto 10th anniversary piece for other Boutiques.

These limited runs are Titanium cased, with crowns, pushers and other elements in rose gold.  It’s an aesthetic which really works in my opinion and watches from this original Tokyo series have become very collectible.

The CS, produced for the 1st anniversary of the Tokyo Boutique. 20 pieces. 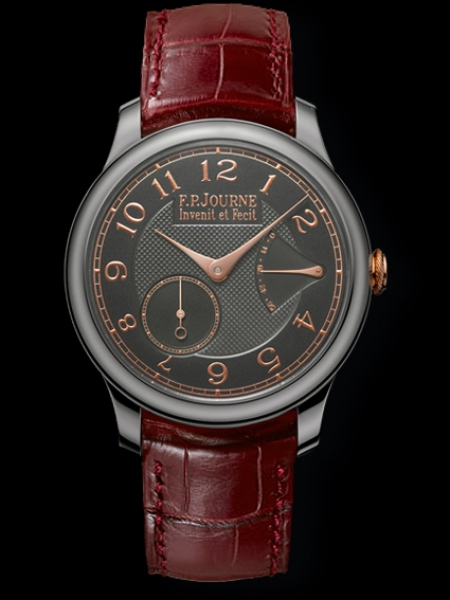 The Resonance, produced for the 2nd anniversary of the Tokyo Boutique. 12 pieces. 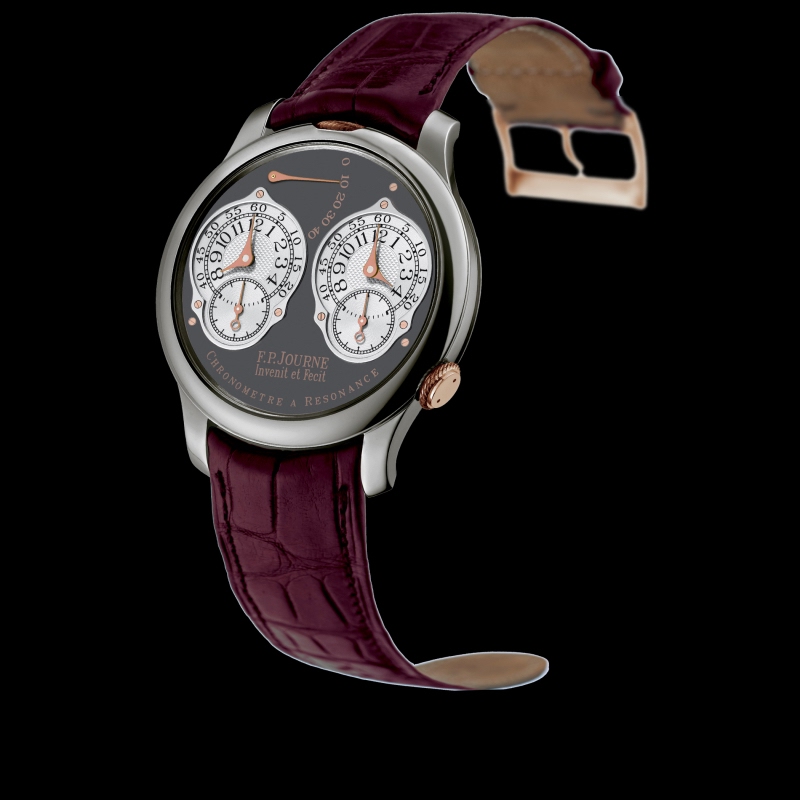 The Tourbillon, produced for the 3rd anniversary of the Tokyo Boutique. 20 pieces. 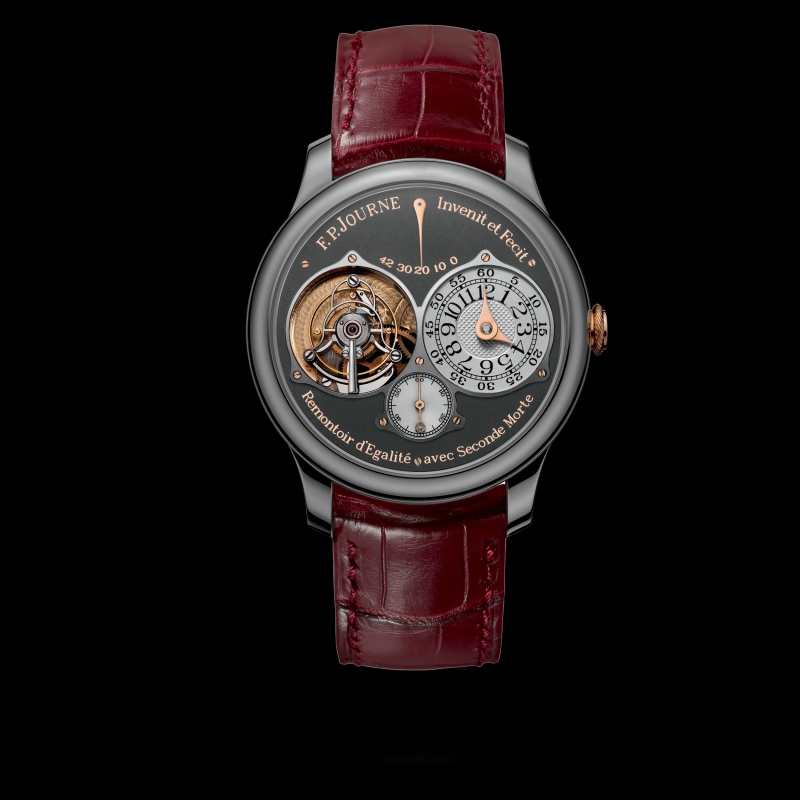 The Octa Perpetuelle, 5th anniversary of the Tokyo Boutique.  99 pieces. 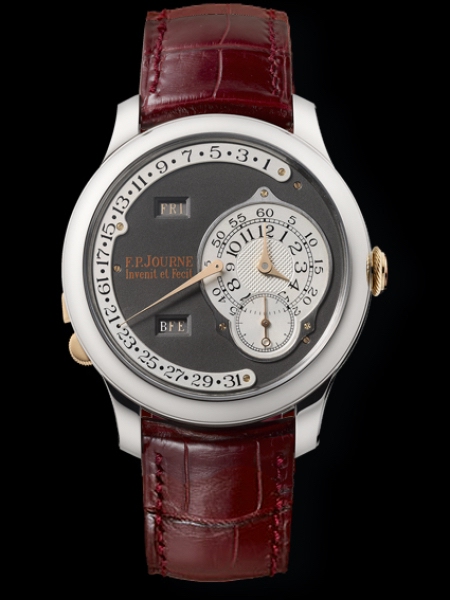 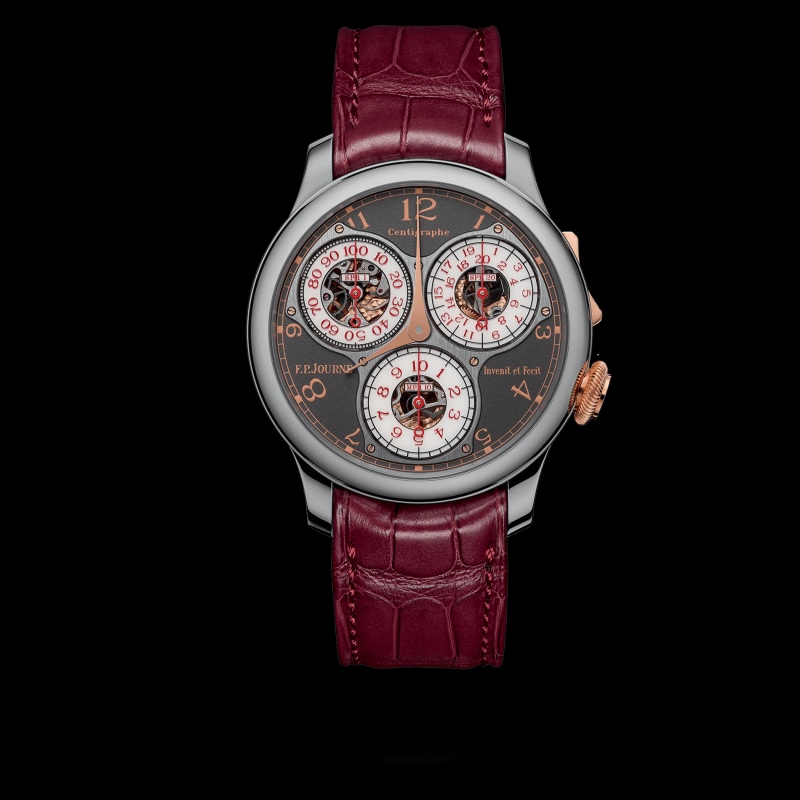 Continuing the theme of two-tone; The Anniversaire Tokyo series

By: Jay (Eire) : May 21st, 2020-10:00
These are the references mentioned by Mike in reply to my earlier post regarding the unique (at least that’s my understanding) two tone Resonance coming up for sale. As most of you know these were originally produced for several anniversaries of Journe’s ...
login to reply

This site is bad for my financial well being!!

Haha, a common problem when logging on here. [nt]

This is so much more to my liking.

I do like these, have done for a long long time.

Very handsome look. I like these slightly more than the one for auction, possibly. [nt]

I think I’m on the other side, the one for auction with the mix of metals on the case has really appealed to me. [nt]

What a lovely set of watches.

By: Swaye : May 21st, 2020-11:21
I love these things but look on from afar. Very unlikely to be in my price range, but so nice that special pieces like this exist.
login to reply

Ship has sailed long ago on these Tokyo editions for the majority of us. The CS is likely my favourite of the bunch. [nt]

By: Swaye : May 21st, 2020-17:18
The ship has sailed for me on the vast majority of the collection as of now (brass, ruthenium, most boutique stuff, etc.). I keep the dream alive for a CB and maybe one day an Optimum or something else interesting. Still such a wonderful brand to enjoy.
login to reply

Yes, it would have been quite the set. I believe there are a handful of collectors with the set. [nt]

I wouldn't be surprised!

The CS is the one of the most stunning watches I ever did see. Unbelievable... [nt]

My favourite too, possibly my all time favourite aesthetically from Journe and definitely among the CS variations. [nt]

I really love the look so this series.

By: ChristianDK : May 22nd, 2020-05:25
My personal favorite is probably the Tourbillon but it’s hard to pick. I think it adds some extra quality to this piece where the Tourbillon hole is integrated better in to the watch. I also think the Resonance is spectacular and the CS but those are my f...
login to reply

All things being equal (I mean having a boatload of money) I'd choose the Tourbillon as well.

Yes, his eye is super sharp ( and it is only him doing them)

By: ChristianDK : May 22nd, 2020-06:10
These where mostly done to celebrate anniversaries of this different boutiques. Sadly, extremely limited and very rare on the market.
login to reply