Some very nice cars for sure, rather quirky in their design but luxurious and very confortable!

Some dirty shots of the 403 in Bristol Aerospace Museum where they were originally made. 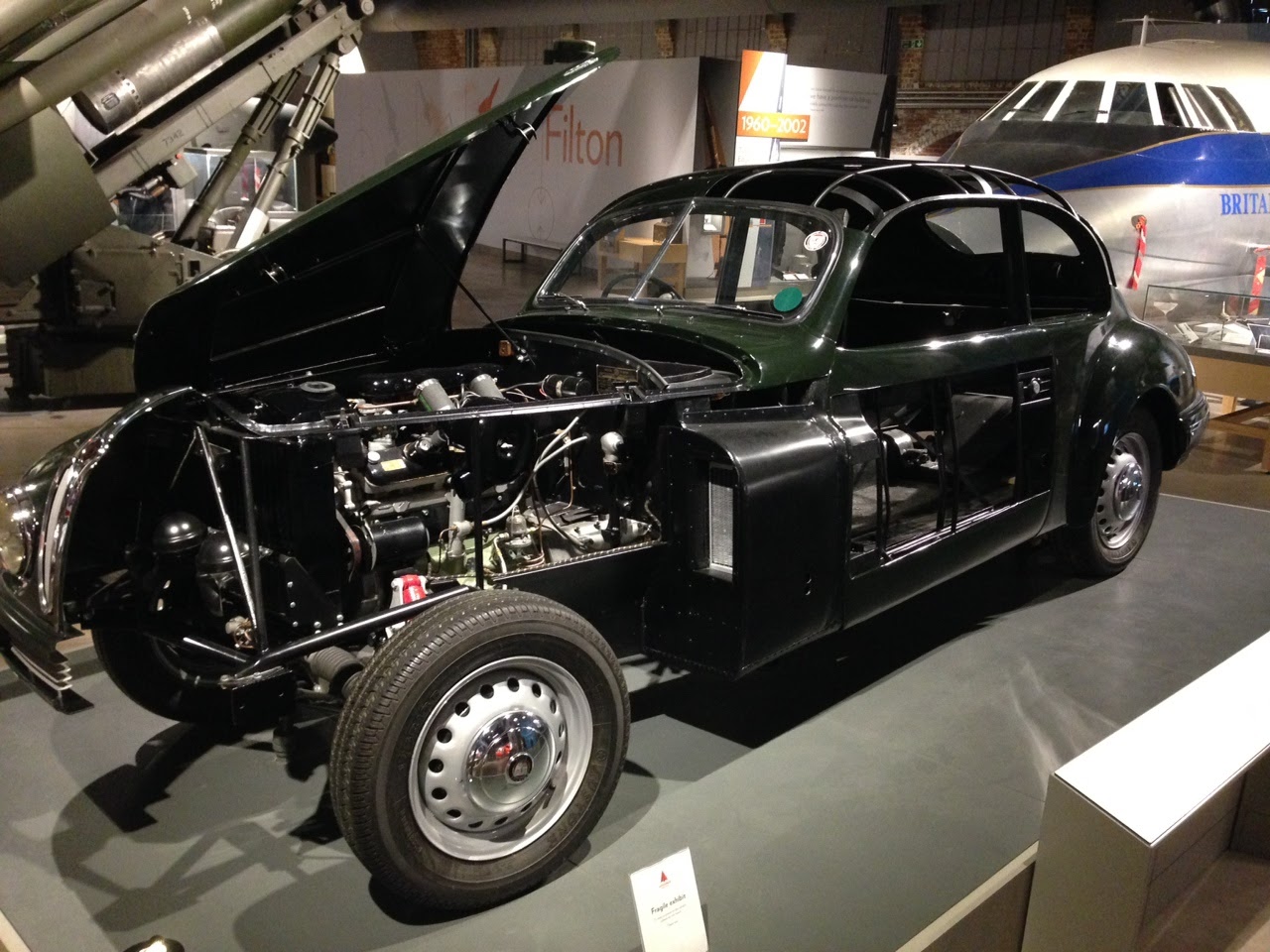 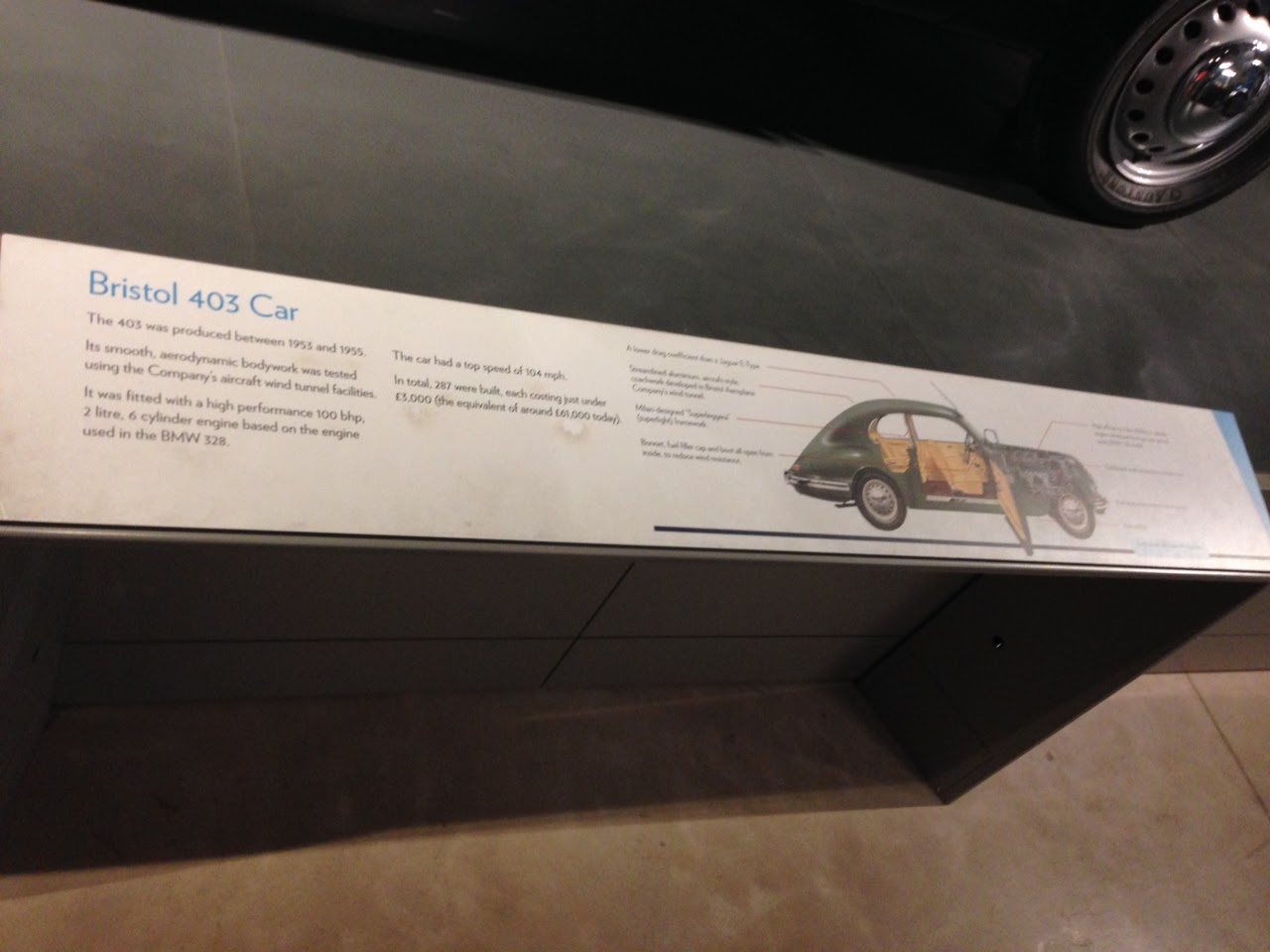 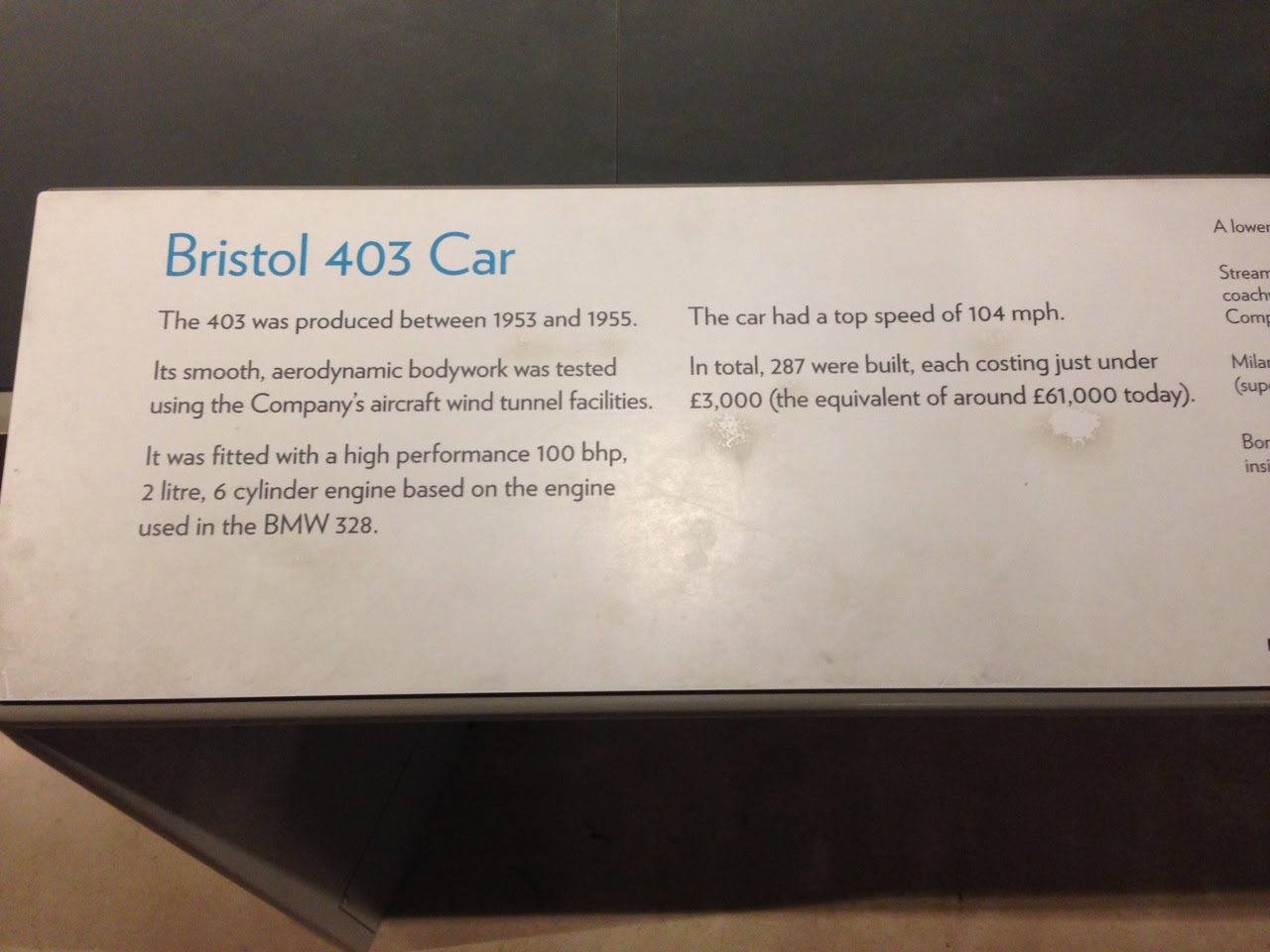 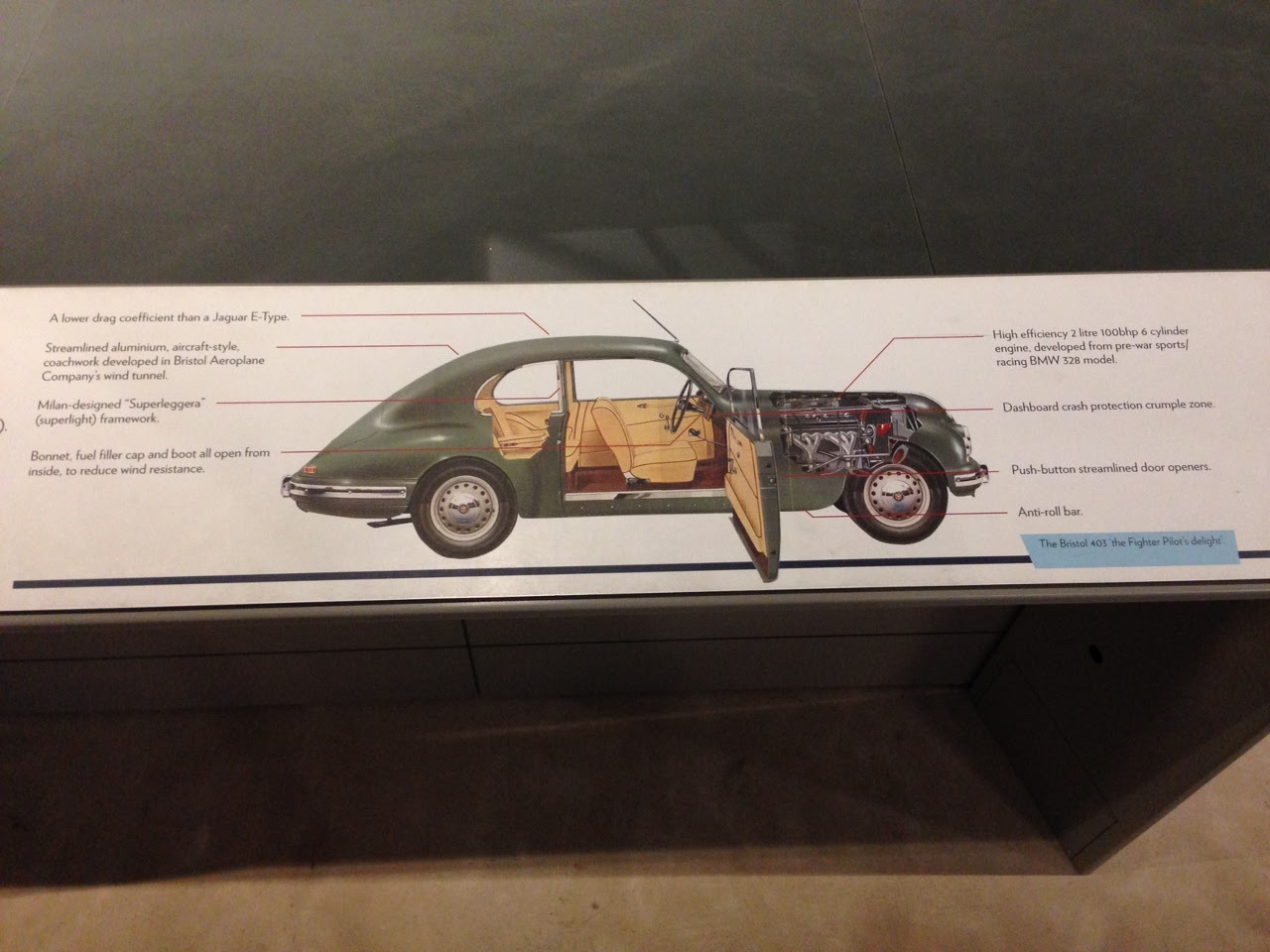 One thing I don't understand though, is why keep pushing trying to bring back to life something that died? They were good cars then but the recent ones are not my cup of tea at all. And when you know you could buy several classic for the price of a new one, it is a no brainer to me!

Bristol - the obscure and unobtainable car you want but can't afford

By: cazalea : July 2nd, 2019-09:48
Built by an aircraft company, built like an aircraft, styled in an eccentric way, built for gentlemen, owned by eccentric wealthy gentlemen (moi?) - what's not to like? I was fascinated by Bristols for years. But I had never seen one in the flesh (metal, ...
login to reply

The 5th one is gorgeous! Very much my taste. Thanks for this superb post, Mike. [nt]

Assuming you're referring to the 5th photo, we have the same taste, that one's also my favorite. Superb cars, all of them. [nt]

This one (to save scrolling)

Beautiful! I can picture myself behind the wheel! But my wife just informed me that's never going to happen. [nt]

By: sham1 : July 2nd, 2019-10:42
I too had the honour to meet Tony Crook at the showroom and I was just spell bound by his stories of his racing years competing against Stirling Moss. A legend! It is not often that the CEO and owner of the company is also their salesman from their only s...
login to reply

By: InDebtButOnTime : July 2nd, 2019-10:51
....the dark blue older one that looks so difficult to catagorize. Odd proportions and styling that somehow works. I guess its a "saloon"... ? The dapper dude in the suit looks like he owns at least one of everything... except a pair of scissors! Great st...
login to reply

The show room in Kensington was quite quirky

300K two seater with no roof in the UK ...??? right hand stearing so no exports... i am having serious doubt about that business model ;-) but its a nice looking car for sure ! [nt]

With a penchant for off-the-beaten-track life, I loved the square cut Beaufighter with its Zagato body

By: BjoernM21 : July 2nd, 2019-11:58
As a youth I also visited the showroom in London. Despite arriving by bus, I got a warm welcome by Tony Crook. But then I had the advantage that he awaited a potential customer with a doctor title, and he was not quick enough to change his behaviour towar...
login to reply

By: Jurry : July 2nd, 2019-12:03
Somehow that blue two door reminds me a bit of the very early Saab’s Also aircraft producers by origin and it shows in the aerodynamics. Great Concours you’ve been to. Love the pictures thanks for sharing
login to reply

Some very nice cars for sure, rather quirky in their design but luxurious and very confortable!

By: eklektik : July 4th, 2019-13:15
Some dirty shots of the 403 in Bristol Aerospace Museum where they were originally made. One thing I don't understand though, is why keep pushing trying to bring back to life something that died? They were good cars then but the recent ones are not my cup...
login to reply

I didn't know it used a BMW engine! [nt]

Yes, there was clearly two phases in their production: the BMW era followed by the Chrysler. Glad to teach you something, first time ;) [nt]

We all learn from everyone, here. [nt]

Forgot to say that the company origins are interesting too:

By: eklektik : July 4th, 2019-13:22
copies of BMW (bodywork and engines) with drawings "taken" from Germany following WW2 that then slowly became its own brand with its own identity. Best, É.
login to reply

Yes, very interesting. Thanks for the education. [nt]