As others have stated, these cars came from an era when rustproofing as not a high priority. My book — Jensen Interceptor, the Complete Story, by John Tipler, says:

The basic chassis tube assembly was built in a day, brought into the factory on a jig, and AT LEAST 800 separate pieces of metal were welded onto it over the course of 4 weeks. Then they hung the doors and hatch lid, and finally 5 men went over it with lead to fill gaps and flaws - about 120 sticks of lead filler PER CAR. The car was dipped in an acid wash to clean it, then spent a week in the paint shop.

The wiring, power train, interior, etc were fitted over the next 12 weeks.

Sadly, over the course of several changes of ownership and bankruptcy proceeding, virtually all the tooling was lost or destroyed. So later cars were hand-built in the most laborious way imaginable. Each was subtly different and parts (or spares) had to be fitted, cut, trimmed or adjusted.

Restoring an Interceptor means a “time & materials” process - no sensible shop would quote a price in advance. 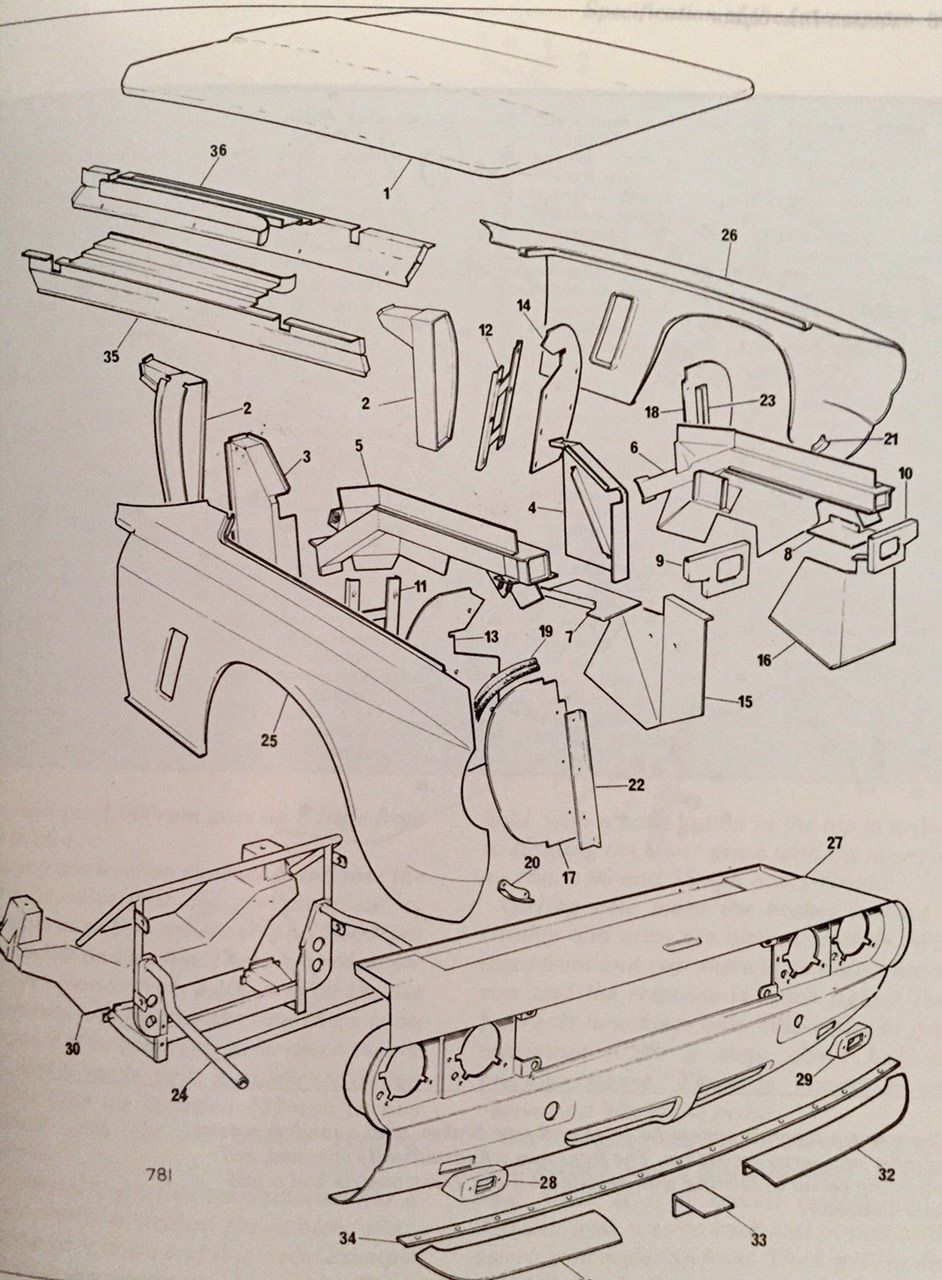 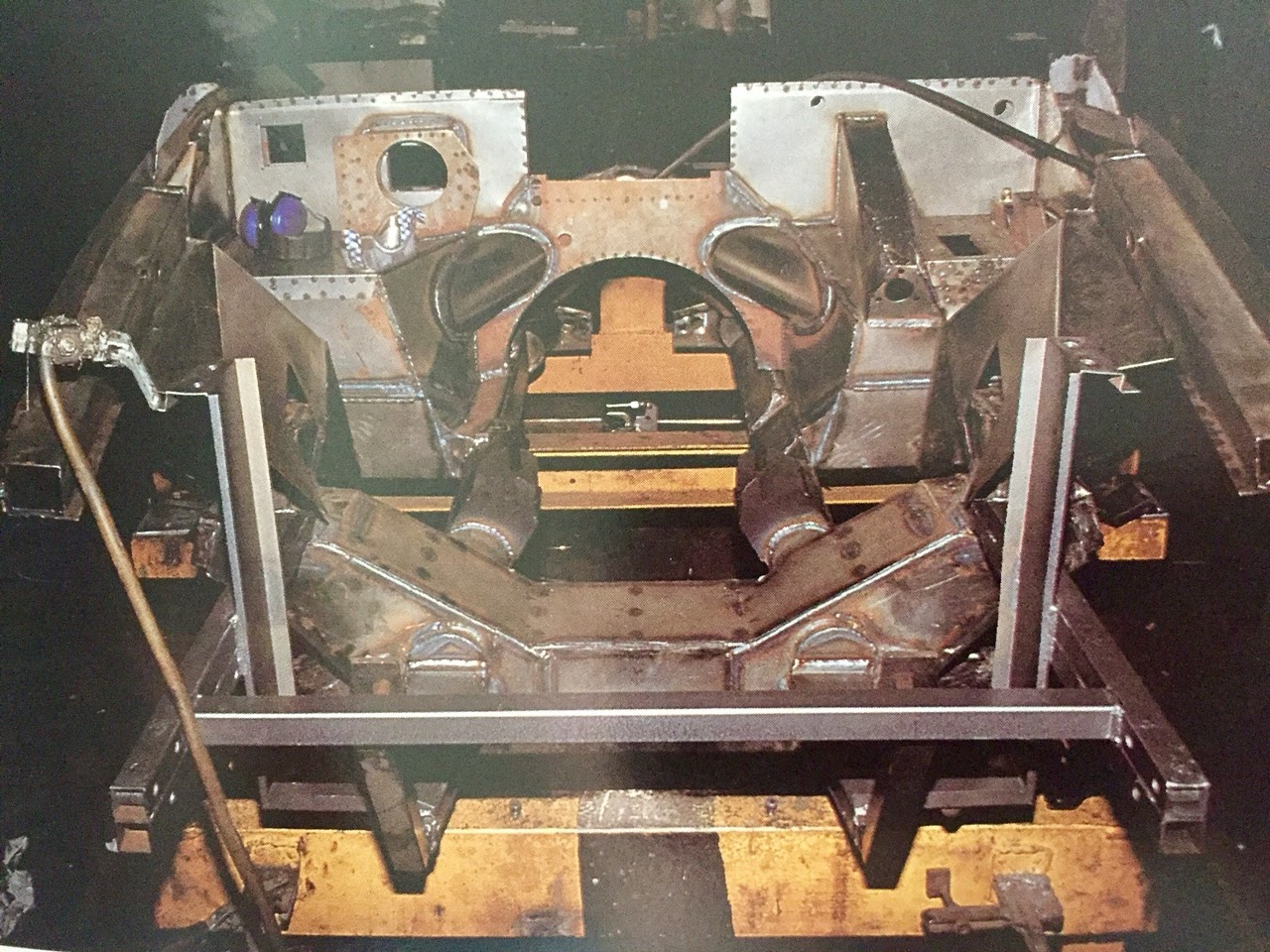 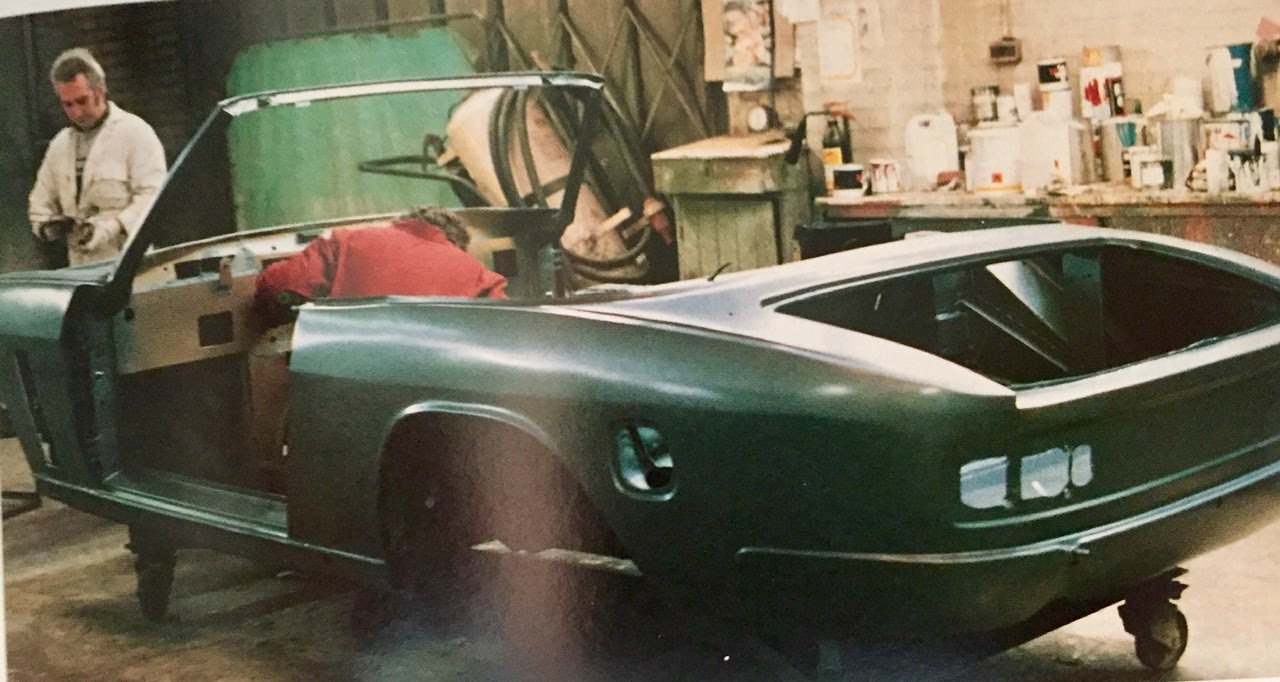 It’s a hand-built car constructed by British union workers in the Seventies - need I say more? There were 16 unions at the company; about 20 employees per union. Even the 6 secretaries in the company got their noses out of joint over having to clock in each day, and formed their own union in protest.

Can you imagine buying such a car?

By: Cpt Scarlet : June 28th, 2019-02:00
The Interceptor was styled in 1967 by the great design house,Touring of Milani. At the beginning of the production the bodies were built by Vignale in Italy before Jensen switched production to the UK. The car’s most distinctive feature was a large curved...
login to reply

A lovely legend, this Interceptor. Any informations on its performances? [nt]

Performance and specifications updated for you. [nt]

Not impressive the maximum speed. 214 Km / h. And the weight is consequent, too. I was expecting a bit faster in the max speed and acceleration. [nt]

Remember it was designed...

We should try to compare it to a E Type. [nt]

You see a few around in Surrey... I always admired the rear window shape, very unusual [nt]

The rear window was a great design feature.....

I think 60's and 70's were more about form than function..My all-time favourite is XJS, so distinctive , a classic like Citroen DS !

The XJS has been much underrated...

To tell you all, it is one of those I am considering getting... [nt]

With the different series, as the early ones were not very reliable from what I heard. [nt]

By: Cpt Scarlet : June 28th, 2019-06:33
Early cars from 1975 are becoming recognised as classics. These cars will all need restoration but could be a good long term proposition. If you want something more drivable buy a post April 1994 car or even better a 1995 onwards Celebration Edition car.
login to reply

Just seen in my quartet hen I was a child [nt]

Jensen Interceptor I - Engine Weight and why it matters

By: cazalea : June 28th, 2019-06:43
Let me say first I love the look and concept of the Interceptor. I’ve always wanted one. But not yet bought one. I did some research on American engines fitted into Euro sports cars (I’m using US units) Buick / Rover alloy V8 215=318 lbs Chevy small-block...
login to reply

Rust... Jensen was not famous for that reason and some assembly issues, on another Jensen which is dear to my heart, the Volvo P1800. For the two first years, Jensen assembled them, indeed; [nt]

Cars of this era weren’t galvanised or ..

True. Rust is the first thing to check on any vintage car. [nt]

Under a bridge, in a workshop, it is doable. Then the other thing is to use a magnet. [nt]

No, that's for other missions. [nt]

By: Cpt Scarlet : June 28th, 2019-07:01
I agree with you Mike and would add that the problems that the Jensen Interceptor had were fairly common with cars from this era. Jensen had financial difficulties and Aston Martin went into administration in 1973. I have driven a few different Intercepto...
login to reply

Jensen Interceptor II - the car that was full of itself

By: cazalea : June 28th, 2019-07:22
I don’t mean the Interceptor was proud, but when you opened the door you said, “Lovely - but where will we put anything?” It’s already full! Upholstered with 7 hides, carpeted with 6 sq m of wool rugs, huge transmission tunnel - little space for 2 people ...
login to reply

Given the chance would you buy one ? [nt]

By: cazalea : June 28th, 2019-09:01
As others have stated, these cars came from an era when rustproofing as not a high priority. My book — Jensen Interceptor, the Complete Story, by John Tipler, says: The basic chassis tube assembly was built in a day, brought into the factory on a jig, and...
login to reply

As car enthusiasts we seldom allow our head to rule our heart :-) [nt]

Very true. About 18 years ago I was traveling with a long-time friend when he let me know he was considering selling his 356.

By: Emil Wojcik : June 28th, 2019-10:34
I immediately told him I was buying it and I didn't need to see it since I looked at it a dozen years earlier. He refused to take my money until I looked it over carefully. But reality is, I was afraid if I looked at it too closely I might find problems t...
login to reply

I was praying to not discover something when I bought the P 1800.... Exactly for the reason you described. I wanted to have it, so much! [nt]

By: cazalea : June 28th, 2019-10:49
I’ve bought a number of cars despite knowing they were crap. In general I mean, not the specific one I bought (I hoped). Recently I got a Chevy Volt plug-in hybrid. I bought it rather than lease - partially to get the rebates and such, but also because it...
login to reply

A nice car indeed, the front looks a bit similar to the Bristol with Chrysler's engine. The rear is unique and rather nice! It is always a pleasure to see one on the road, although infrequent. Best, É. [nt]

Aaah, the Bristol! That was a very nice car! [nt]

Got married in a 406 owned by some excellent friends :) [nt]

You know, these days anything is possible :) [nt]