Oct 23, 2019,13:00 PM
According to Modern Classics Magazine this iteration of the Maserati Gransport, the MC-Victory is. Happy to have this in my stable...
www.modernclassicsmagazine.co.uk 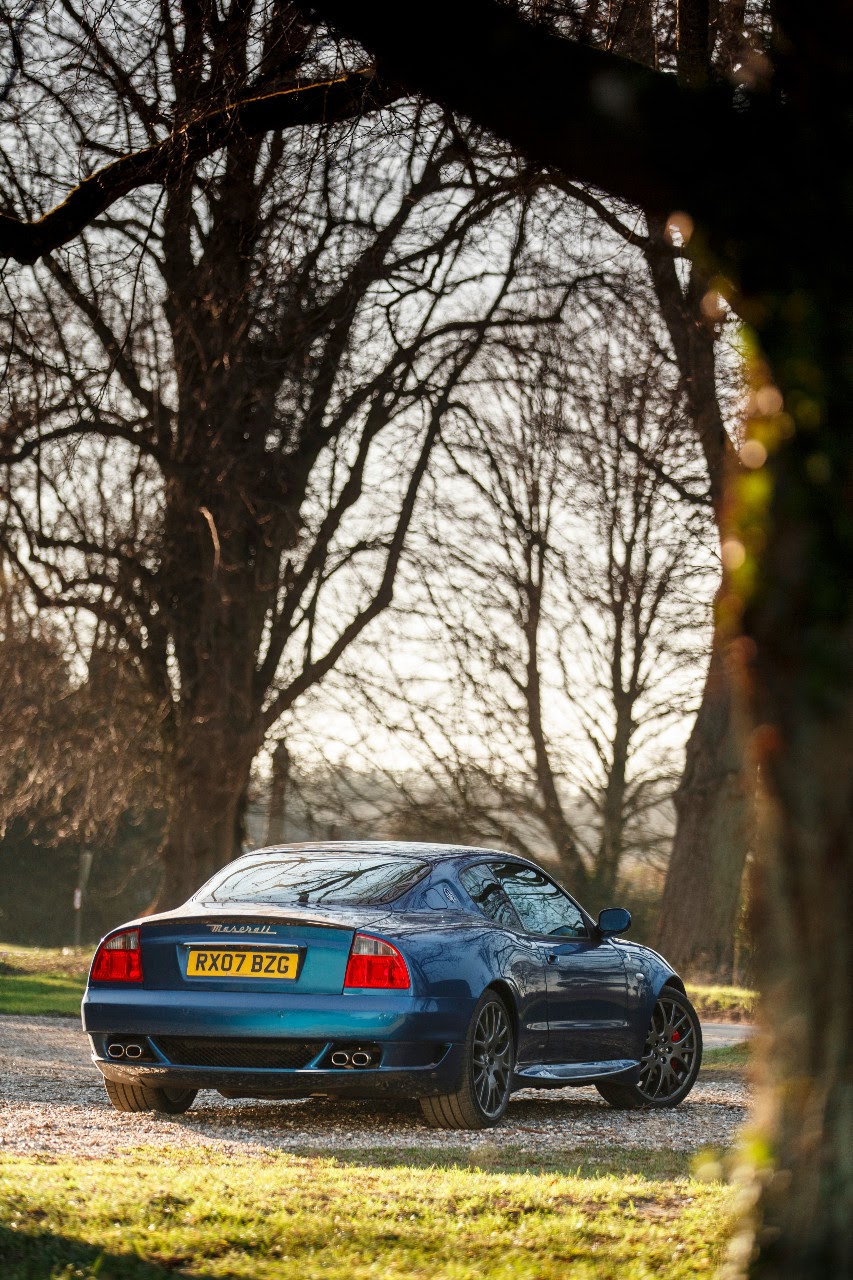 By: hashluck : October 23rd, 2019-13:00
According to Modern Classics Magazine this iteration of the Maserati Gransport, the MC-Victory is. Happy to have this in my stable... www.modernclassicsmagazine.co.uk ...
login to reply

At least a LHD version is more obtainable :) [nt]

Good points! And each to their own :) To me the Maserati is most flawed but also has most character. [nt]

A colleague had a Maserati with the F1 gearbox, he was praying regularly that it will never fail. Apparently, refurbishment costs are really astronomical!! But indeed, a great character! Best, É. [nt]

By: NickO : October 23rd, 2019-17:15
The pluses were the styling (always reminded me of a bullet), exclusivity (didn’t see many others), gorgeous naturally-aspirated V8, super handling and balance, and I actually liked the cambiocorsa gearbox. I don’t like music playing when I drive, so the ...
login to reply

Nice..for most the ride and gearbox are the negatives but it means they don't reallly understand the car (though the ride is harsh on poor roads :) [nt]

I guess I’m a little different (not for the first time, LOL!)

By: NickO : October 24th, 2019-07:30
I like a harder ride and I thought the Skyhook suspension was fine. I also enjoyed the gearbox. Yeah, not as responsive as a dual clutch, but worked for me. These were the things that gave the car unique personality and character in my book. I do know a l...
login to reply

By: Tim_M : October 23rd, 2019-18:12
The 928 GTS/ would have been a better comparison, but over a decade separates the two. There's no post-2000 Porsche that really lines up with any two-door Maserati has built in this Millennium. Historically, Maseratis were more like Italian Aston Martins ...
login to reply

I agree. The Porsche comparison was strange to me also. But as the owner of this car I will take it :) [nt]

By: everso : October 26th, 2019-05:18
More character and more interesting. I’ve driven many 911s and have never wanted one. I find them to be clinical and sterile and just not up to my standards of entertainment. Is this a manual transmission? Nice ride!!!
login to reply

i do prefer the 3200 than the current collection [nt]

The current collection has nothing to offer, sadly [nt]