A closer look at the Astroregulateur with exclusive technical drawings

Apologies for the recent absence my friends, I have been travelling. But I recently obtained several detailed and exclusive technical diagrams of the Astroregulateur which I would like to share.

Late last year, at the Cartier Fine Watchmaking Club event, I was presented with the Rotonde de Cartier Astroregulateur for the first time. Carole Forestier kindly explained it, in detail, several times, but it took me a while to understand it. 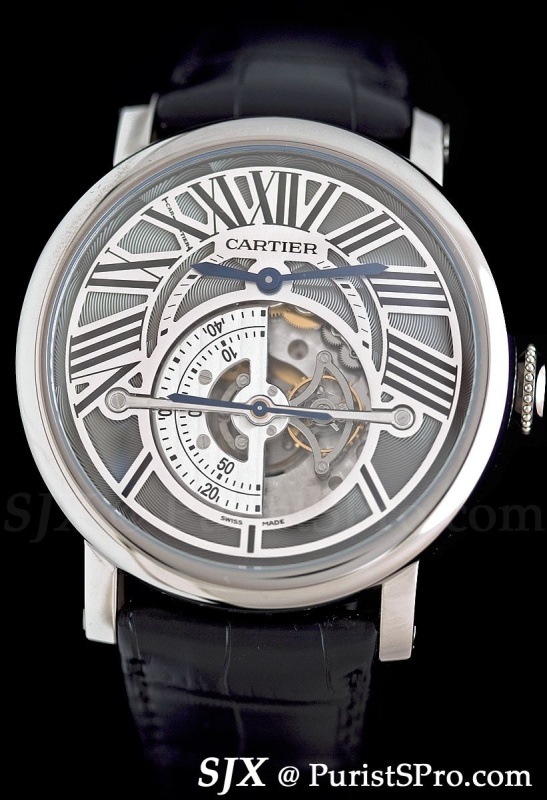 But before we dive into the details, a look at the basics. The watch is a whopping 50 mm in diameter, but because of the lightweight niobium-titanium case, the case weighs a mere 55 g. this alloy was first used in the ID One concept watch and in addition to weight savings niobium-titanium is also shock absorbing; according to Cartier the alloy “[converts] any violent impacts into a softer shock charged with the same energy but released over a longer period of time.” 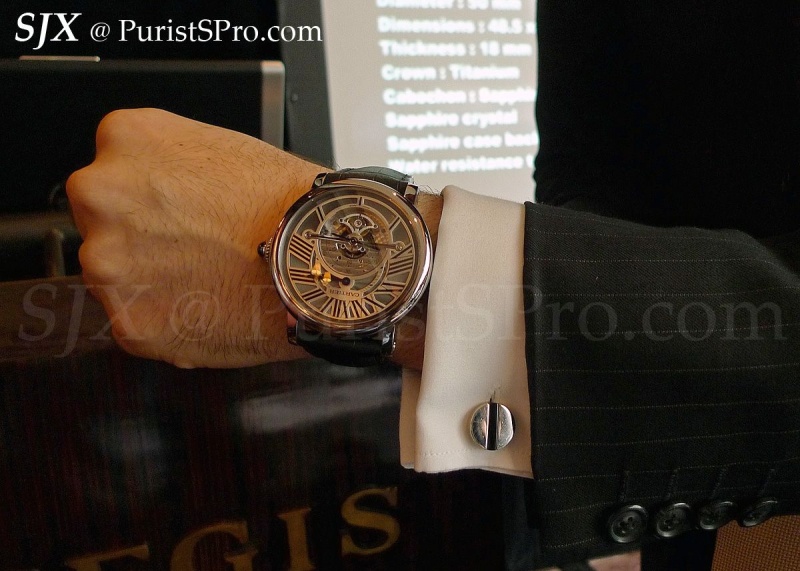 Though it is light and comfortable on the wrist, the sheer size makes it clunky and intimidating. Cartier has acknowledged this feedback from clients and journalists, so the Astroregulateur mechanism might appear in a smaller case in the future.

A new way of looking at an age old problem

Now on to the interesting bit – the 9800 MC movement. The dial is dominated by the rotor-mounted balance and escapement, suspending by a bridge not unlike that used for a tourbillon. Because the balance is affixed to the rotor, it is constantly reverts to the same upright position, when the watch is vertical. 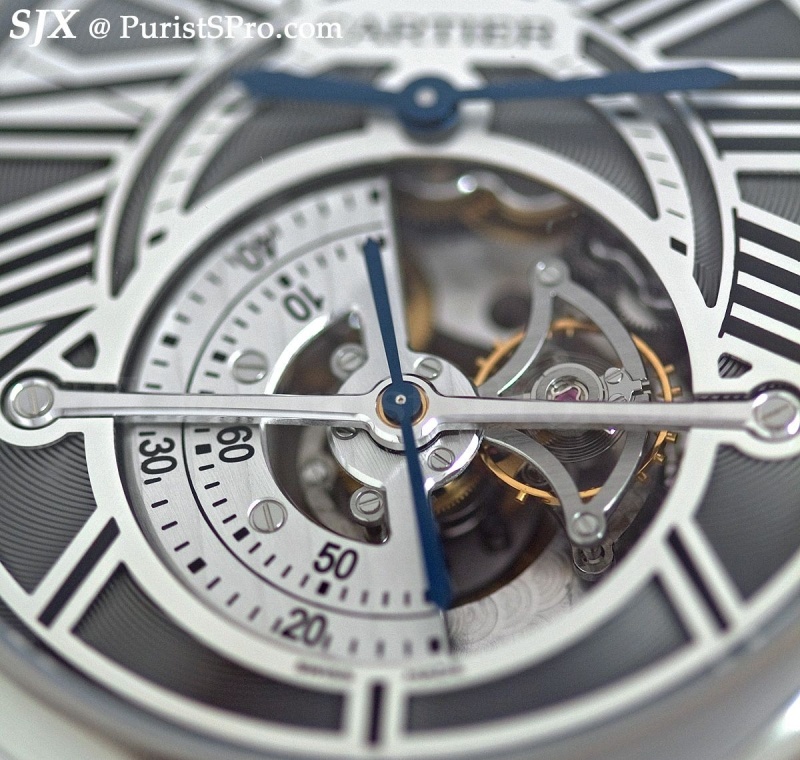 The similarity of the bridge is apt for the Astroregulateur is intended to address the same gravitational errors that the tourbillon was purportedly invented to deal with.

Gravity has two detrimental effects on timekeeping: variation of balance wheel frequency, and second is variations in amplitude. Breguet’s tourbillon averages out the errors caused by gravity due to the constantly rotating balance wheel inside the tourbillon cage. 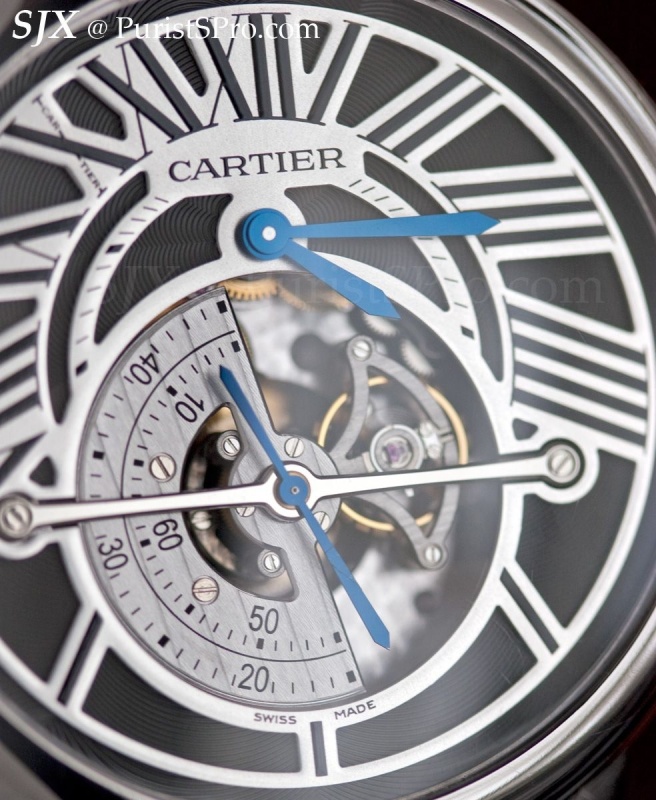 The simple explanation belies the complexity of the mechanism which these diagrams break down. 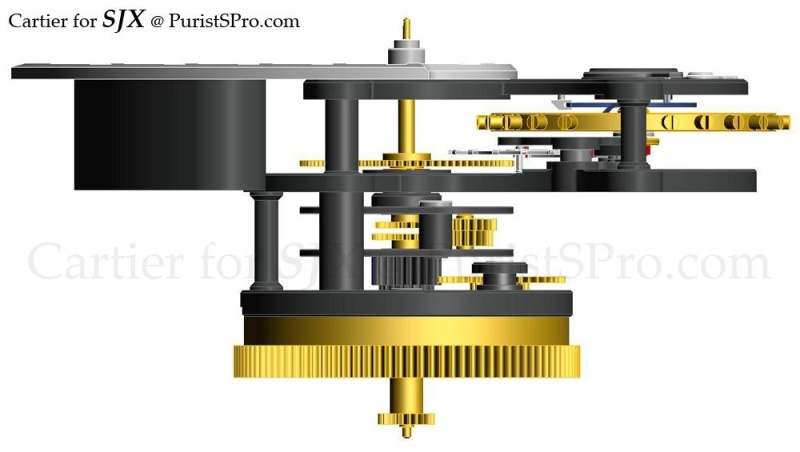 Fig. 1: Side view of the balance, escapement, rotor, differentials and part of the gear train 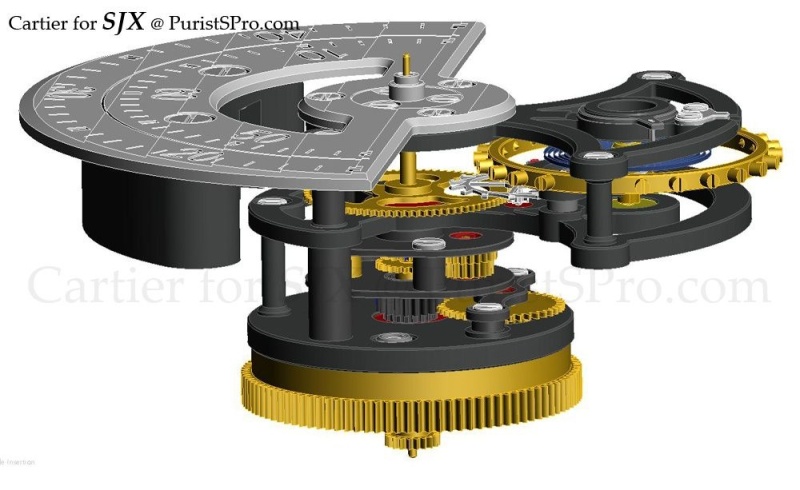 Fig. 2: Another view of the balance, escapement, rotor, differentials and part of the gear train 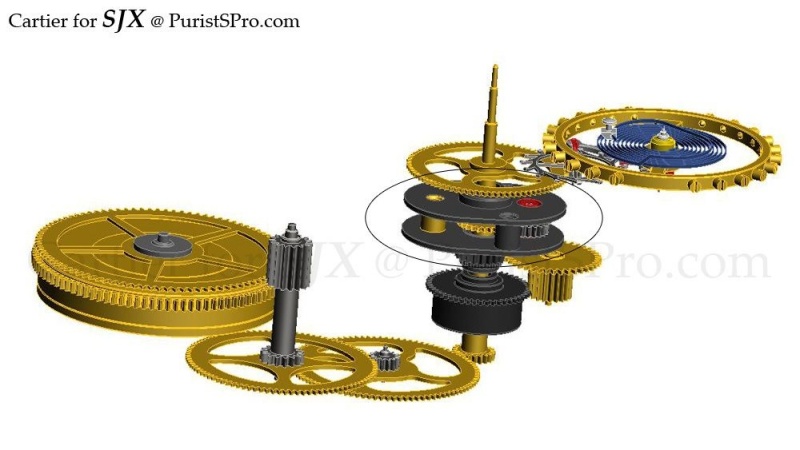 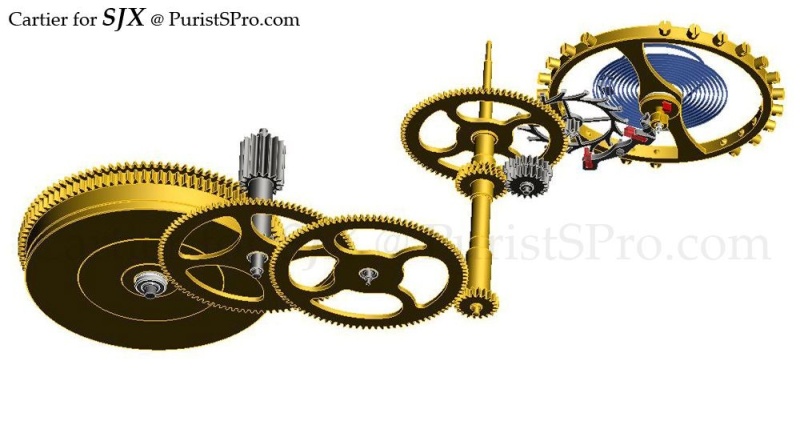 Fig. 5: Another view of balance, escapement and the gear train - differentials removed 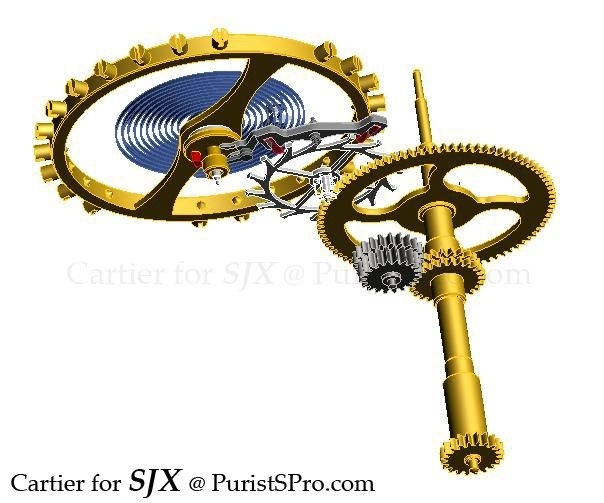 Fig. 6: View of the escapement and fourth wheel

Because it is not only about the rotor-mounted balance and escapement but a pendular seconds. This is visually simple, but very cool to watch in action. A pair of differentials in the winding mechanism ensures that the seconds hand is always in the same relative position. So the seconds hand is actually moving in two ways: it is ticking along at 60 seconds a minute as the fourth wheel turns, but it is also moving along with the rotor thanks to the pair of differentials. 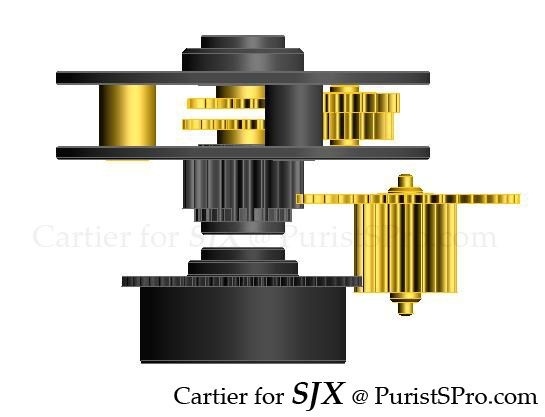 Fig. 7: The pair of differentials that enable the pendular seconds 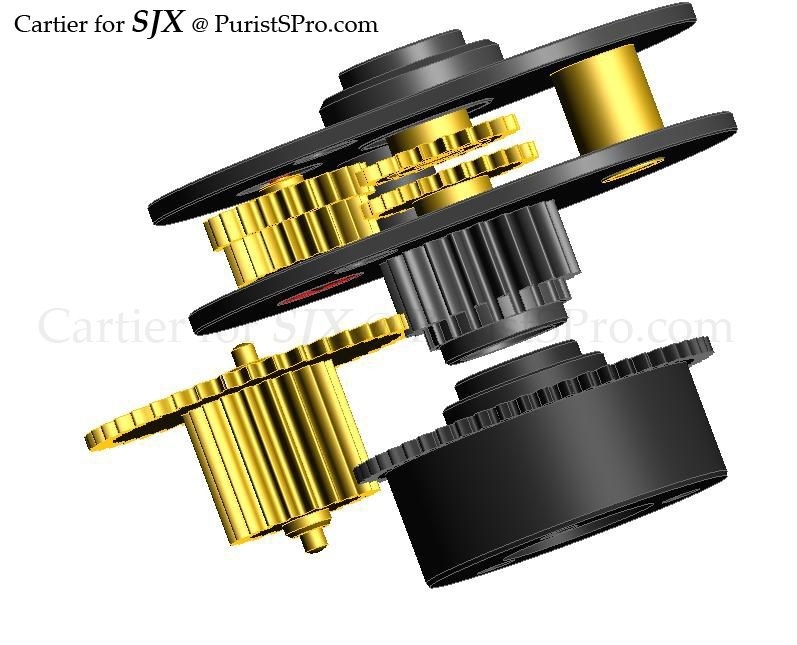 Fig. 8: The pair of differentials that enable the pendular seconds

This video illustrates the movement of the seconds hand very well.

And this official Cartier video explains the entire mechanism briefly which will give you an idea of how all the parts illustrated in the static diagrams above function.

A closer look at the Astroregulateur with exclusive technical drawings

By: SJX : July 15th, 2011-20:26
Apologies for the recent absence my friends, I have been travelling. But I recently obtained several detailed and exclusive technical diagrams of the Astroregulateur which I would like to share. Late last year, at the Cartier Fine Watchmaking Club event, ...
login to reply

A handsome and intelligent piece

By: ArthurSG : July 15th, 2011-21:34
which demonstrates how dedicated and far Cartier has come in high horology. Thanks for this.
login to reply

Thanks Geo. Good to read you here. [nt]

By: Hororgasm : July 16th, 2011-12:31
Probably shows Cartier is dead serious on not only fine watchmaking, but technical excellence and material innovation. Do you have shots of the back? What is the MSRP? Best, Horo
login to reply

Here is a back photo

Pricey, to say the least.

By: SJX : July 17th, 2011-07:30
There was a long discussion on this and the watch a few threads down. But feedback from journalists and customers on the price is similar to yours. I am quite sure Cartier has gotten the message and in the future if there is a similar watch it will be les...
login to reply

By: 41northpole : July 18th, 2011-04:27
This would appear to do the exact opposite of a tourbillon. Instead of cancelling out gravitational effects by rotating the escapement, this is attempting to keep the escapement in one plane vertically. I guess the question is, do we now have the technolo...
login to reply