Schaffhausen/Zurich, 27th October 2022 – At the 2022 Laureus Charity Night in Zurich, Switzerland, IWC Schaffhausen and Valentino Rossi team up for a special auction. The Swiss luxury watch manufacturer and the nine-time Grand PrixTM motorcycling World Champion will donate Rossi’s personal IWC Big Pilot’s Watch in Ceratanium® to the auction, as well as invite the winning bidder to attend an exclusive experience at his famous VR46 Motor Ranch in Tavullia, Italy. All proceeds from the auction will go to the Laureus Foundation Switzerland to support its various programmes for children and young people.


The Italian racer, affectionally known as ‘Il Dottore’ by fans around the world, retired from motorcycle racing in 2021. During his 26-year career, Rossi won a record-breaking nine World Championships and claimed 235 podiums and 115 race wins. In 2022, the 43-year-old switched to the GT World Challenge Europe, starting a new chapter on four wheels. Just recently, at the Laureus World Sports Awards 2022 in Seville, Rossi received the Laureus Sporting Icon Award, which further underscored the exceptional nature of his career. At the occasion of Laureus Charity Night in Zurich, Rossi will also officially join the IWC family. The Italian athlete has been associated with the brand since last year and also made an appearance at an IWC Signature Talk at Watches and Wonders Geneva in April.

The watch up for auction is the Big Pilot’s Watch Perpetual Calendar TOP GUN Ceratanium® (Ref. IW503604). It was worn by Rossi during many of his key milestones. Equipped with IWC’s legendary perpetual calendar, it features a case and bracelet made of Ceratanium®. This IWC-developed performance material is nearly as light and tough as titanium and almost equally as hard and scratch-resistant as ceramic. With a case diameter of 46 millimetres, the Big Pilot’s Watch was the perfect fit for Rossi, as he used to race with the number 46. ‘Il Dottore’ will also invite the winning bidder to witness the ‘100km dei Campioni’, a motorcycle race which is held every year at his legendary VR46 Motor Ranch in Tavullia, Italy.

“This IWC watch has a high personal value for me. I wore it for the first time in Valencia, Spain, during my last MotoGP race. Since then, this unique timepiece has accompanied me in all sporting activities I have experienced during this year of change, and also in everyday life. Whoever takes it home will get an object that has experienced a great number of important and meaningful moments with me,” explains Rossi.


A MASTERPIECE OF HAUTE HORLOGERIEIn addition to auctioning Rossi’s Big Pilot’s Watch, the Laureus Charity Night will also feature a silent auction of one of the most complex watches ever made by IWC Schaffhausen: the Portugieser Tourbillon Hand-Wound (Ref. IW546305). A masterpiece of Haute Horlogerie, it was donated by a collector and long-time friend of the Laureus Foundation Switzerland, whose wish is to support the Foundation’s projects for the advancement of girls. All proceeds from the watch’s auction will go to the Foundation’s programmes focusing on young women.

The timeless and elegant Portugieser model features a 43.2 millimetre case crafted of solid 18-carat 5N gold and a distinctive blue dial with a flying minute tourbillon at 9 o’clock. The balance wheel, pallet and escape wheel are placed in a tiny cage that constantly rotates around its axis, helping to minimise the effects of gravity on the oscillating system. Instead of being held by an upper bridge, the tourbillon is held from one side, allowing a better view of the delicate mechanism, which consists of 56 parts and weighs only 0.635 grams.


This year’s Laureus Charity Night will take place in Zurich on 5th November and will collect charitable contributions for the further promotion of social sports programmes under the theme of ‘The future is now’.


LAUREUS FOUNDATION SWITZERLANDThe Laureus Foundation Switzerland was founded in 2006 by IWC Schaffhausen and Mercedes-Benz as part of the international foundation Laureus Sport for Good. It works to enable children and young people to live a positive life of self-determination through sports, regardless of gender, ethnicity, religion, social class or health issues. Promoting the integration and personal development of the young and their physical and mental well-being, Laureus places its primary focus not on achievement but on enjoying sports and shared experiences. It supports over 20,000 children in Switzerland through charitable sports projects each year. 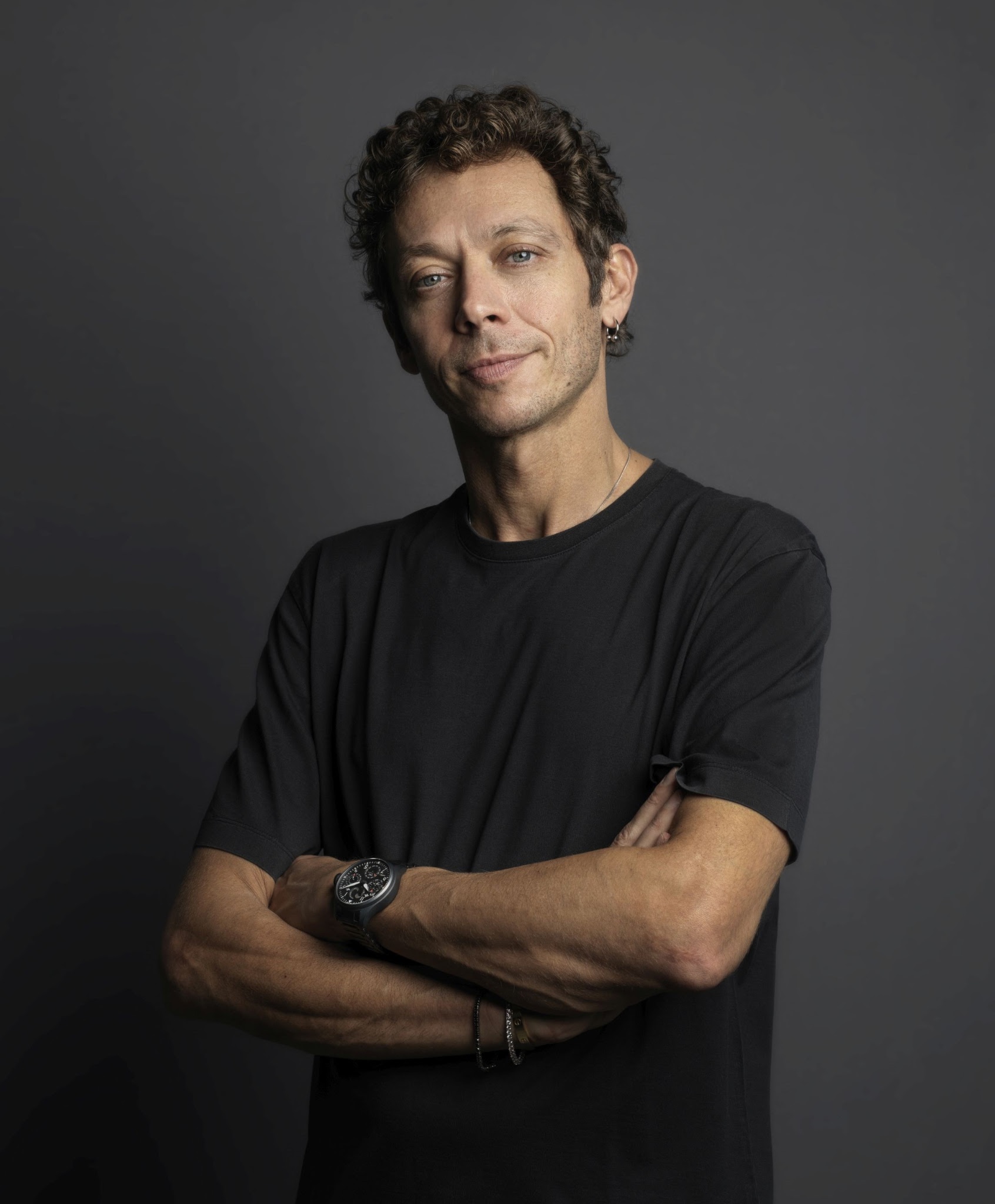 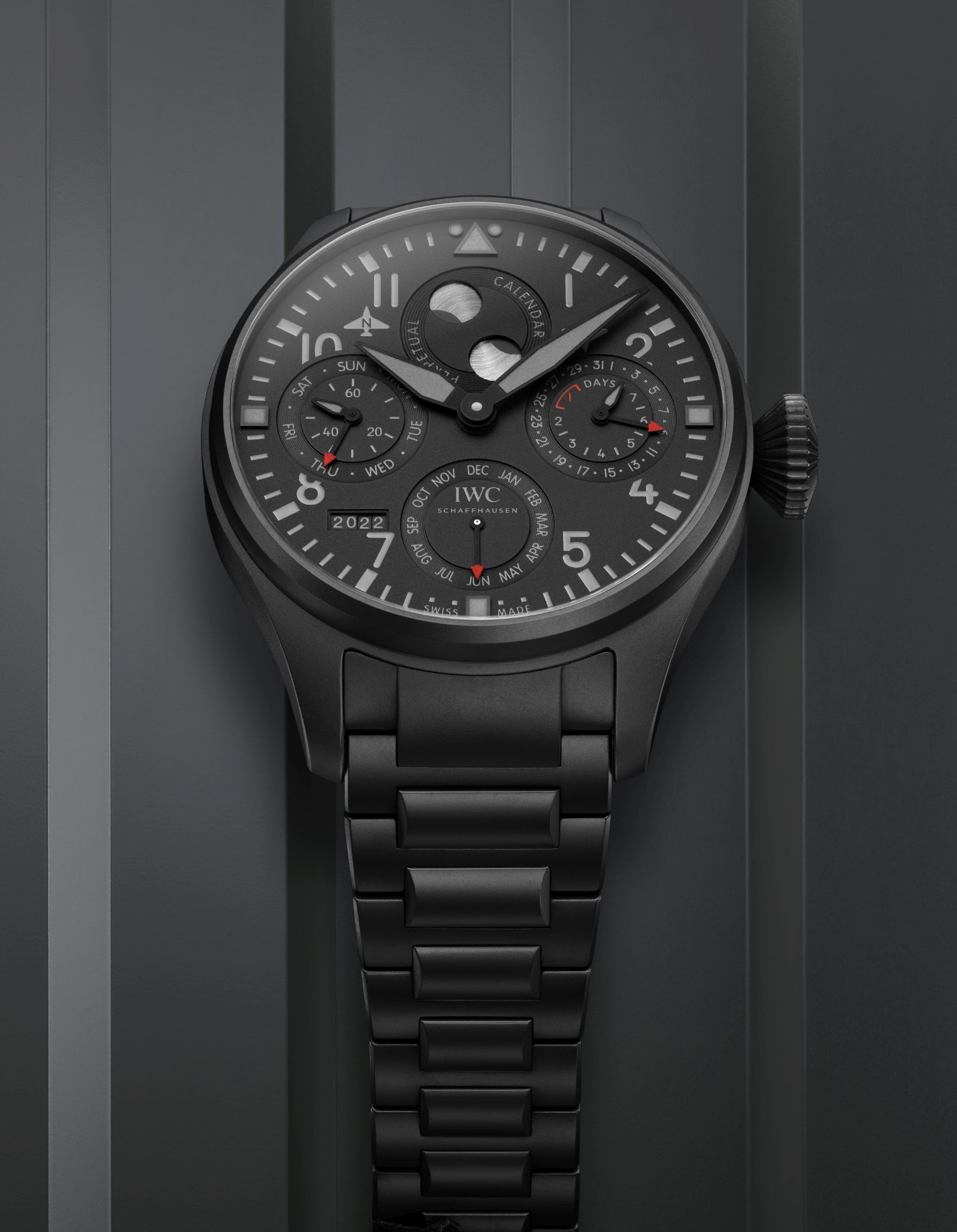 I can’t deny that that is a very impressive piece.

By: hoseachandra : November 6th, 2022-04:39
And what about the New Ingenieur that everyone talk about? It is near the end of the year. Is the project being cancelled or what? Very tiresome.
login to reply

I find it strange how they are sitting on a genta design and not using it... Why?