You're seeing it here first on thePurists...

This is Ulysse Nardin's newest Maxi Marine Chronograph on the rubber/Ti dial.
Thoughts... 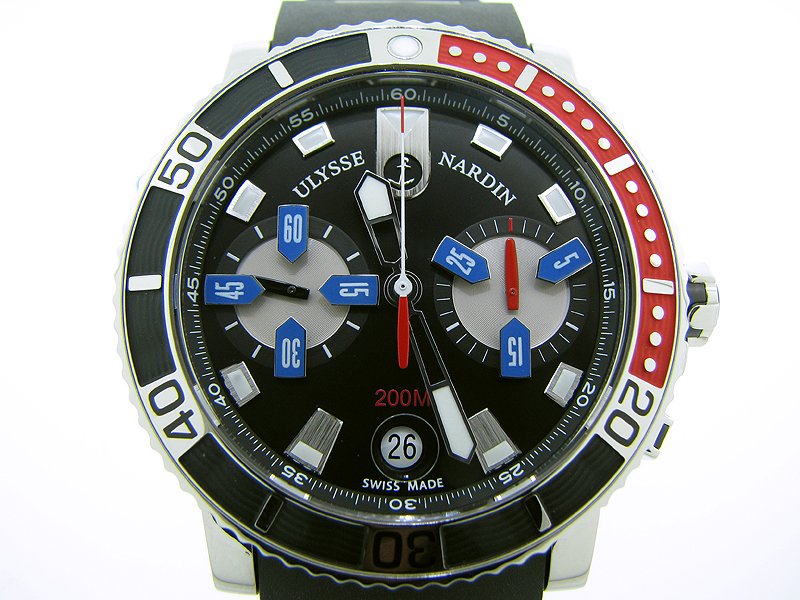 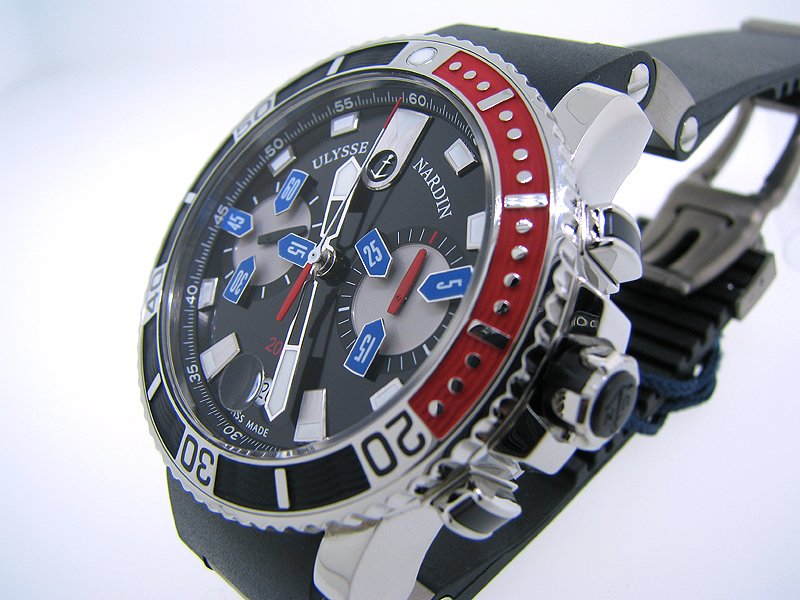 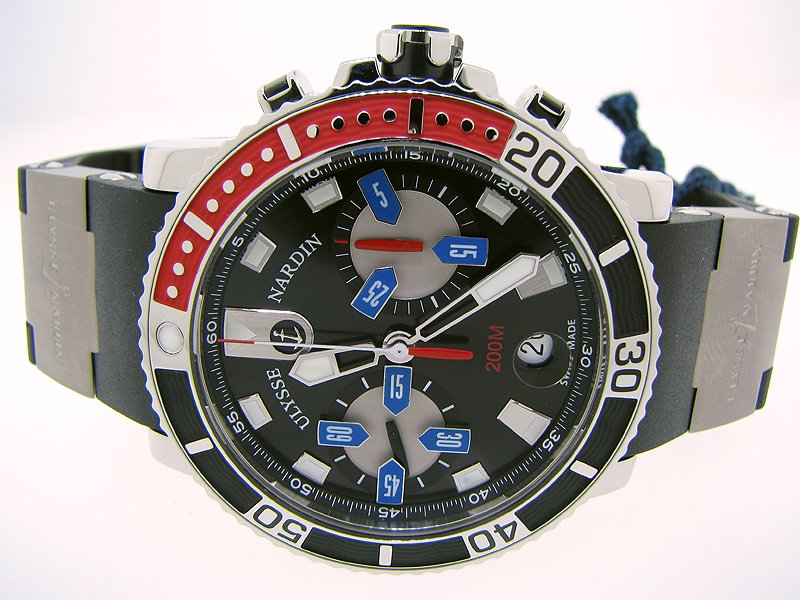 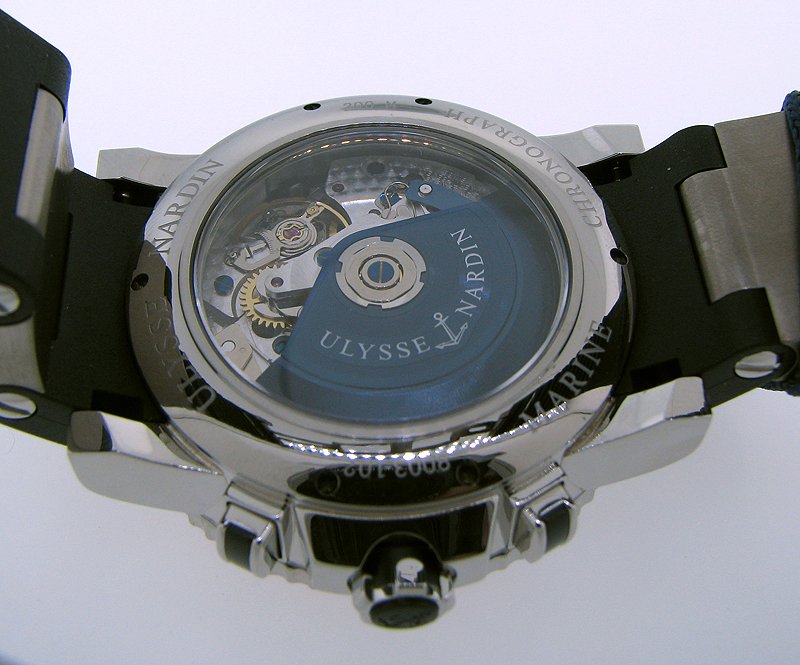 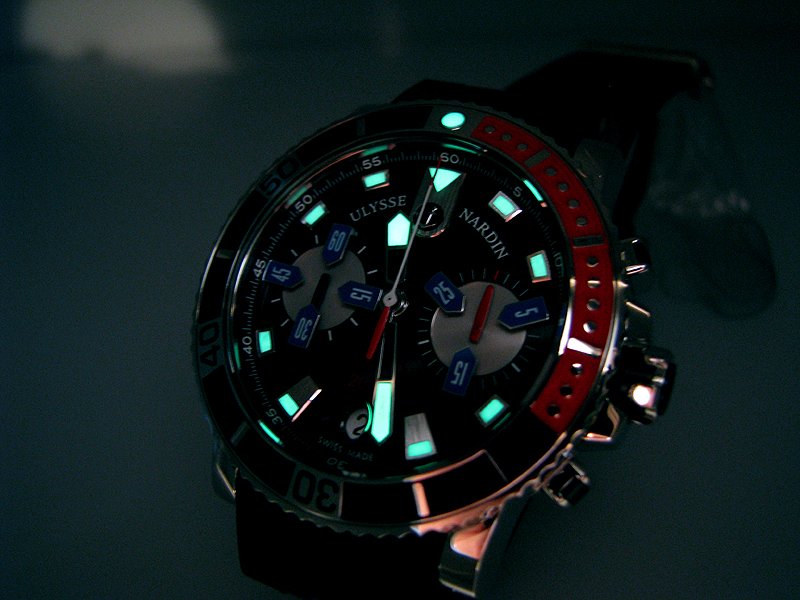 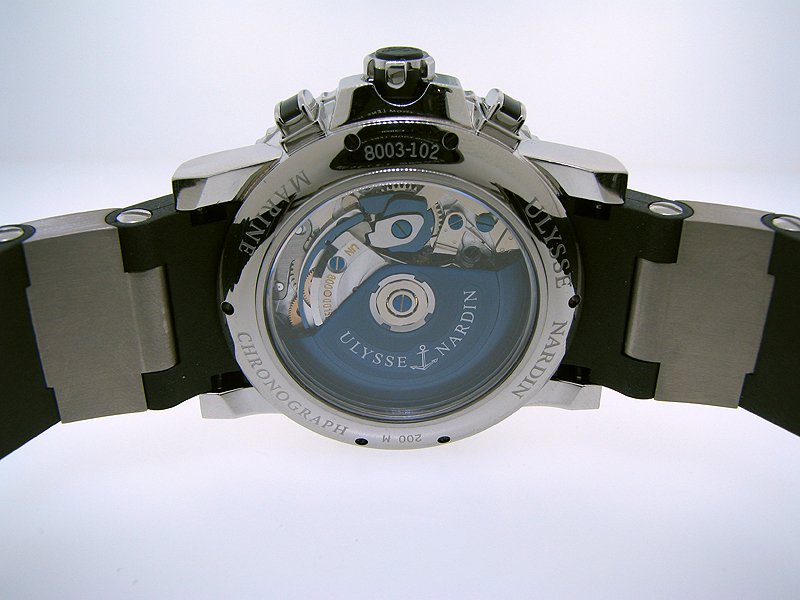 You're seeing it here first on thePurists...

By: amanico : February 26th, 2008-13:37
These bluer indicators are a bit weird, and kill the esthetic of the watch... I got the feeling to see a cheap watch... As I love UN, I'm very exigent and difficult..I know they can do better, and nicer. Sure they prepare something nice for us, but this o...
login to reply

The RG is all black, looks killer...

Me too. looks toy-ish.

I agree with you Nick

Not a design that appeals to me. (nt)

I think it is close to something special...

By: Marcus Hanke : February 28th, 2008-04:03
First of all, thanks, Tim, for showing the watch here! In fact, I have been asking for a true Marine Diver chronograph for several years. Now that it is finally here I am not entirely sure whether I should be happy or disappointed. Generally, I consider t...
login to reply

Compared with the other versions depicted ...

By: Marcus Hanke : February 28th, 2008-05:58
... in the press release (posted above), I think that this black dial steel version is the least attractive. The one with the silver dial looks less colourful and a bit more serious, IMHO. Regards, Marcus
login to reply

Having had the benefit of studying it in person...

how does it work!

By: christophe.six : February 28th, 2008-07:43
dear Marcus, how this watch can be 200 m water resistant with non-screw pushers? do pushers efficient under water?? Christophe
login to reply

Screwing down pushers is old-style technology ...

The first thing I thought when I saw the photos:

By: mont : February 28th, 2008-20:04
Did a designer quite Rolex and start working for UN? I know UN is trying to get into new markets (it seems to be working) and that this is neccessary for thier business survival but I hope they wont stray too far from thier origins....this is too far.
login to reply