Mar 23, 2021,08:27 AM
I have been thinking about how a hand-made watch can be made by one person, and was provoked by a recent article by Vincent V. Cherico in the Watch & Clock Bulletin from NAWCC.  The article is copyrighted so you will have to go to NAWCC to get the whole thing, but here is his opening page: 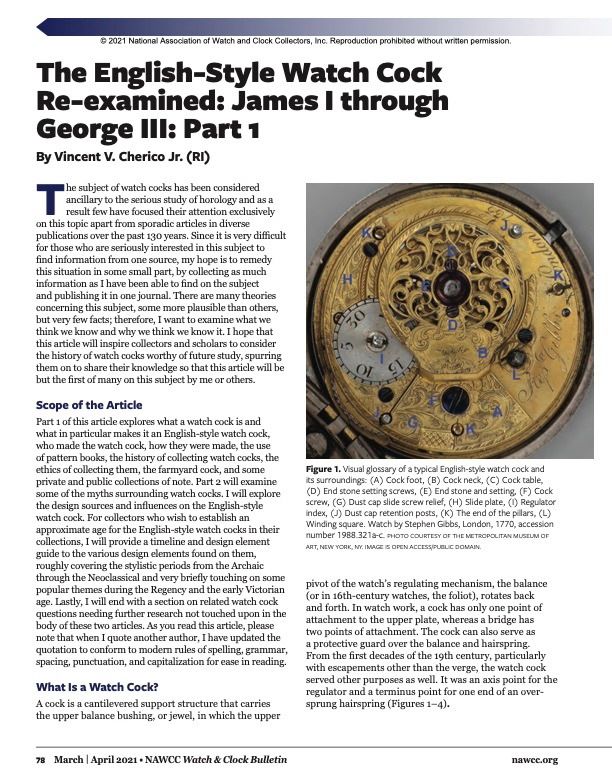 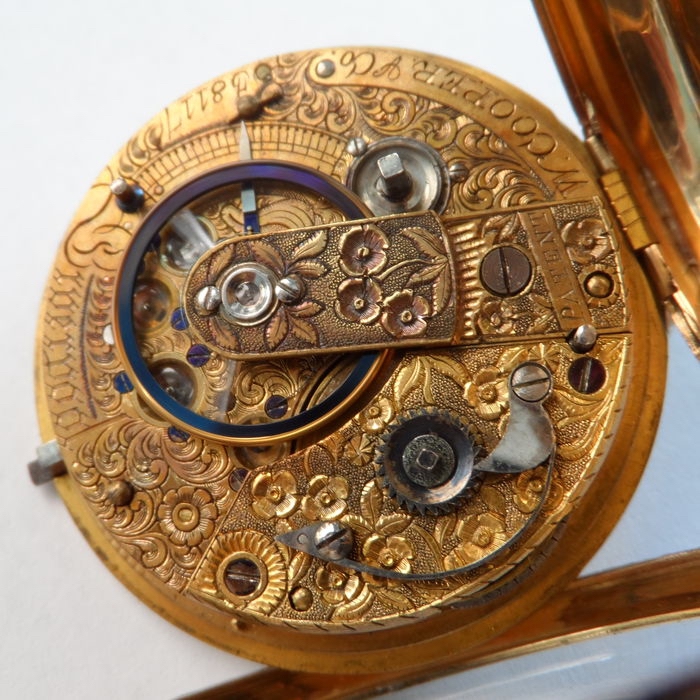 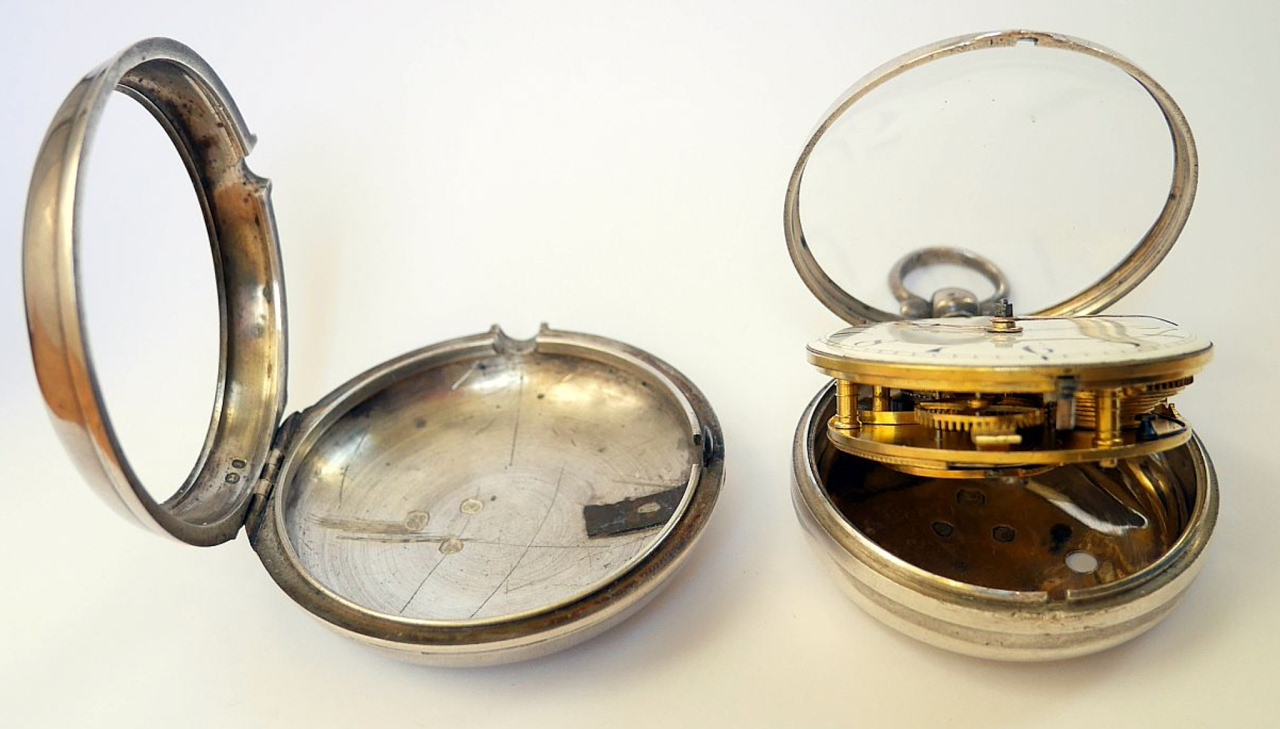 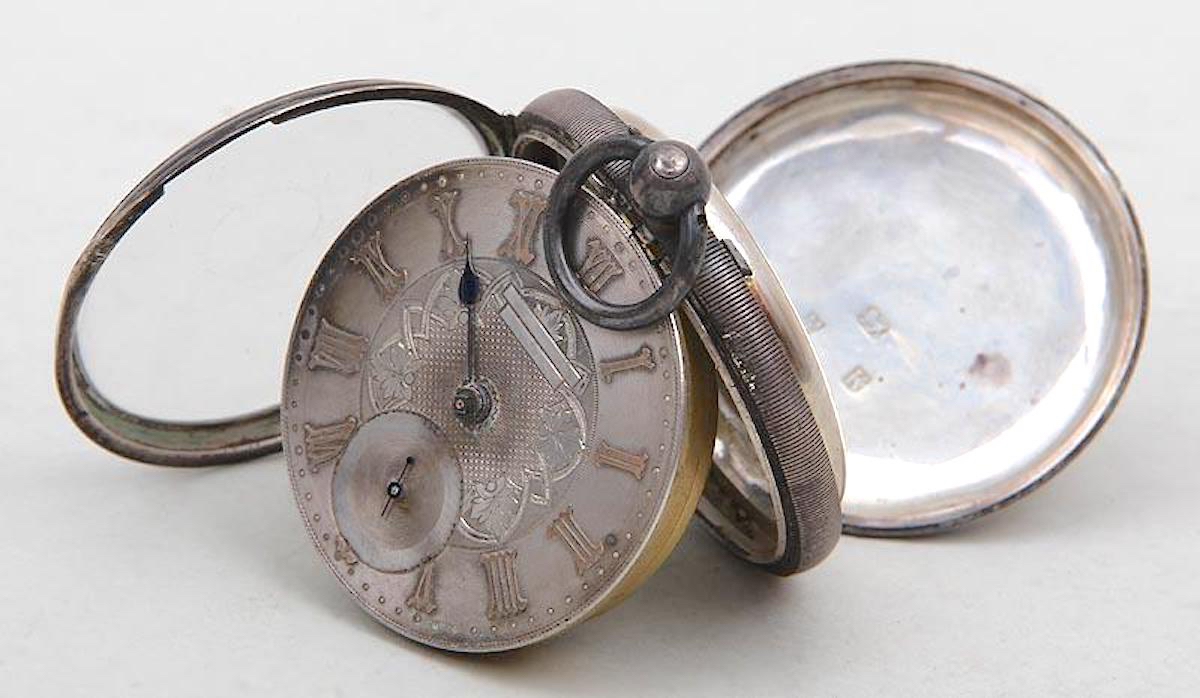 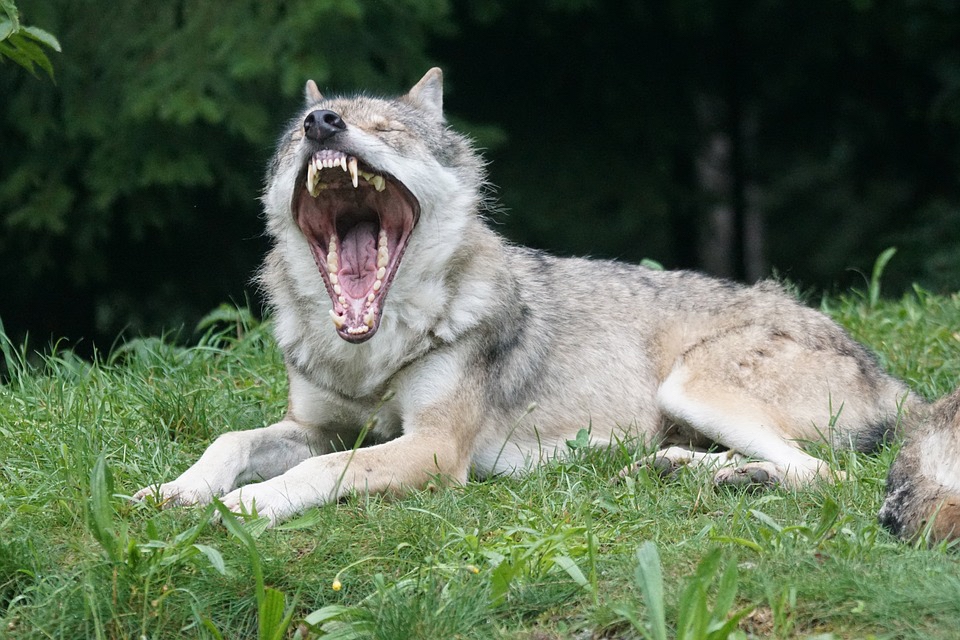 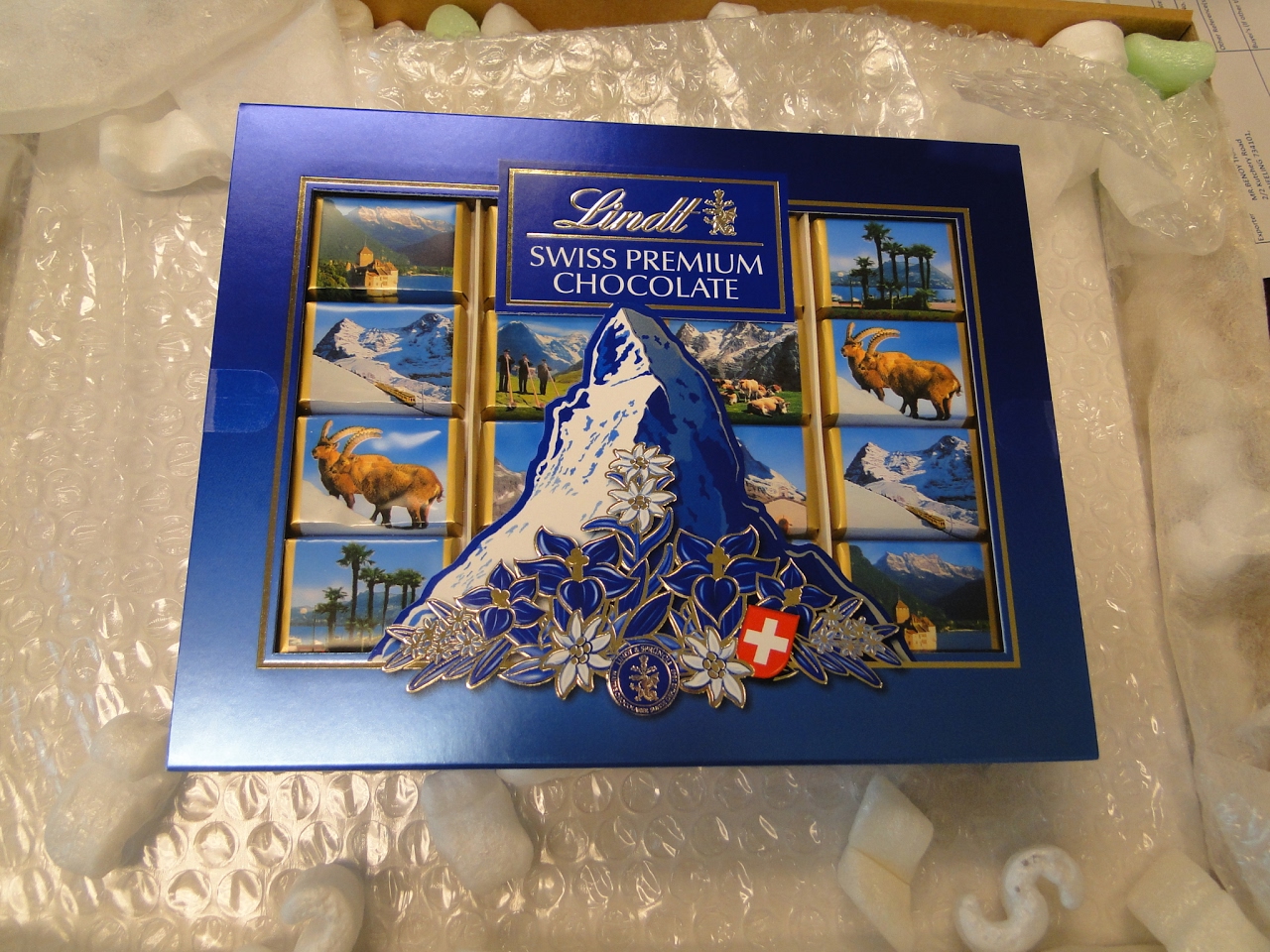 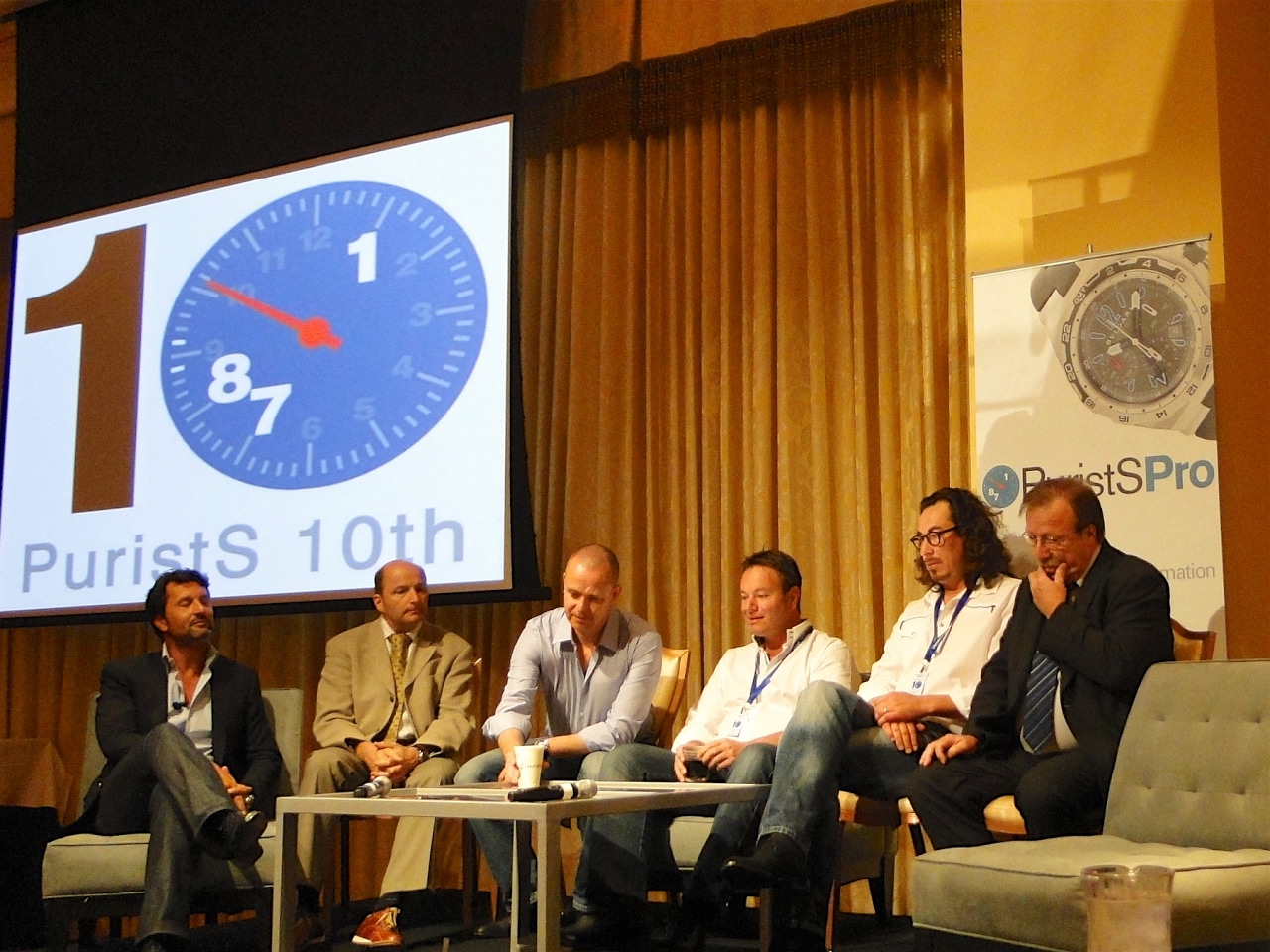 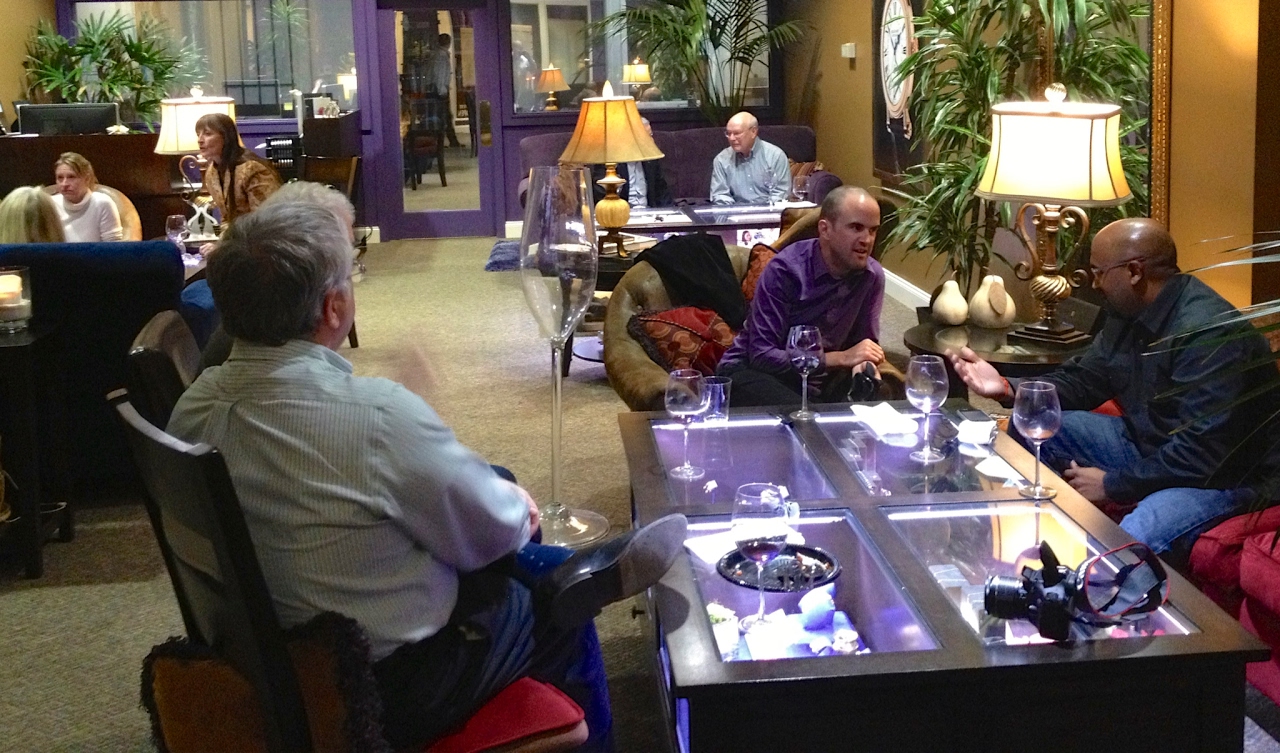 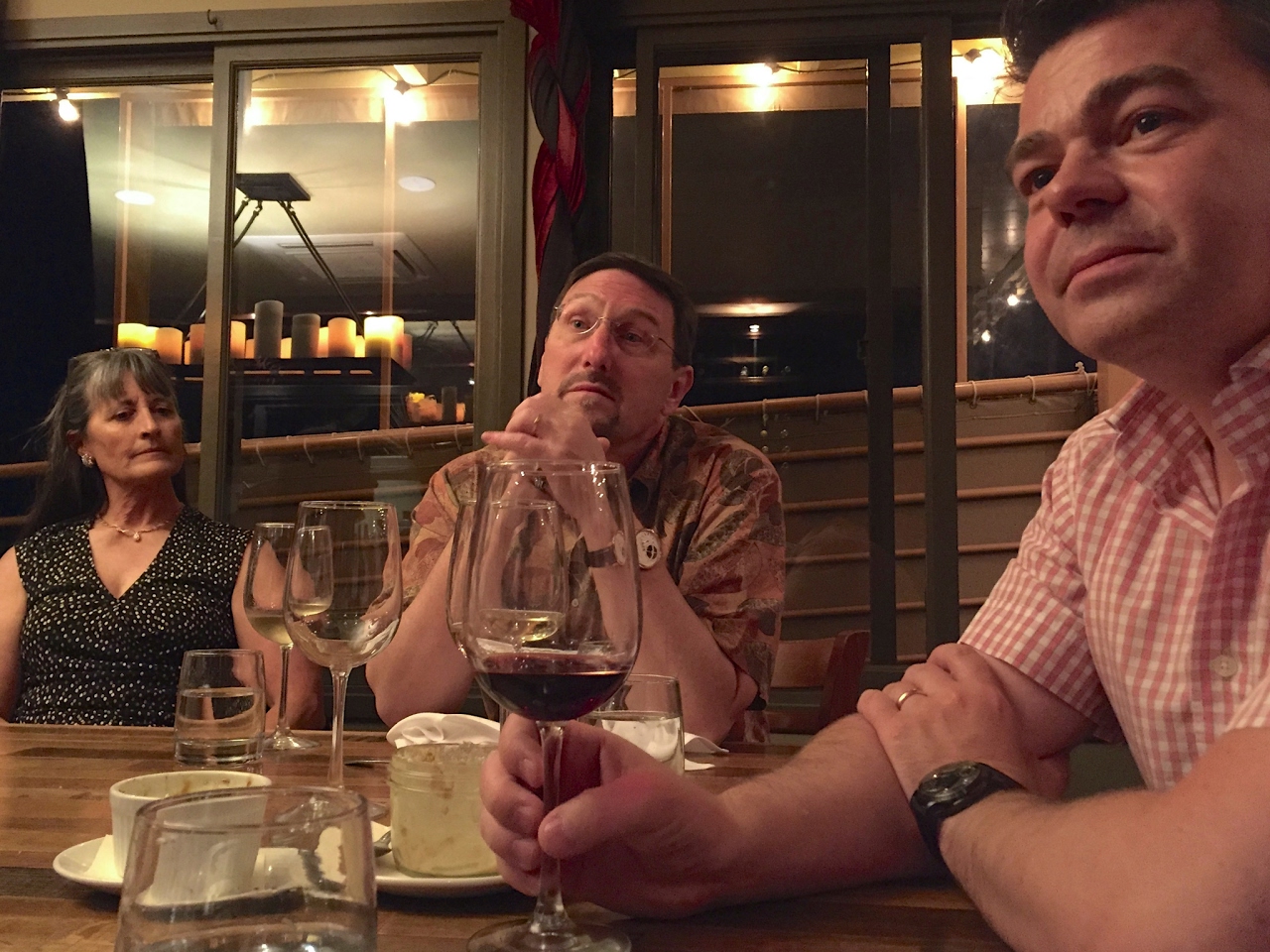 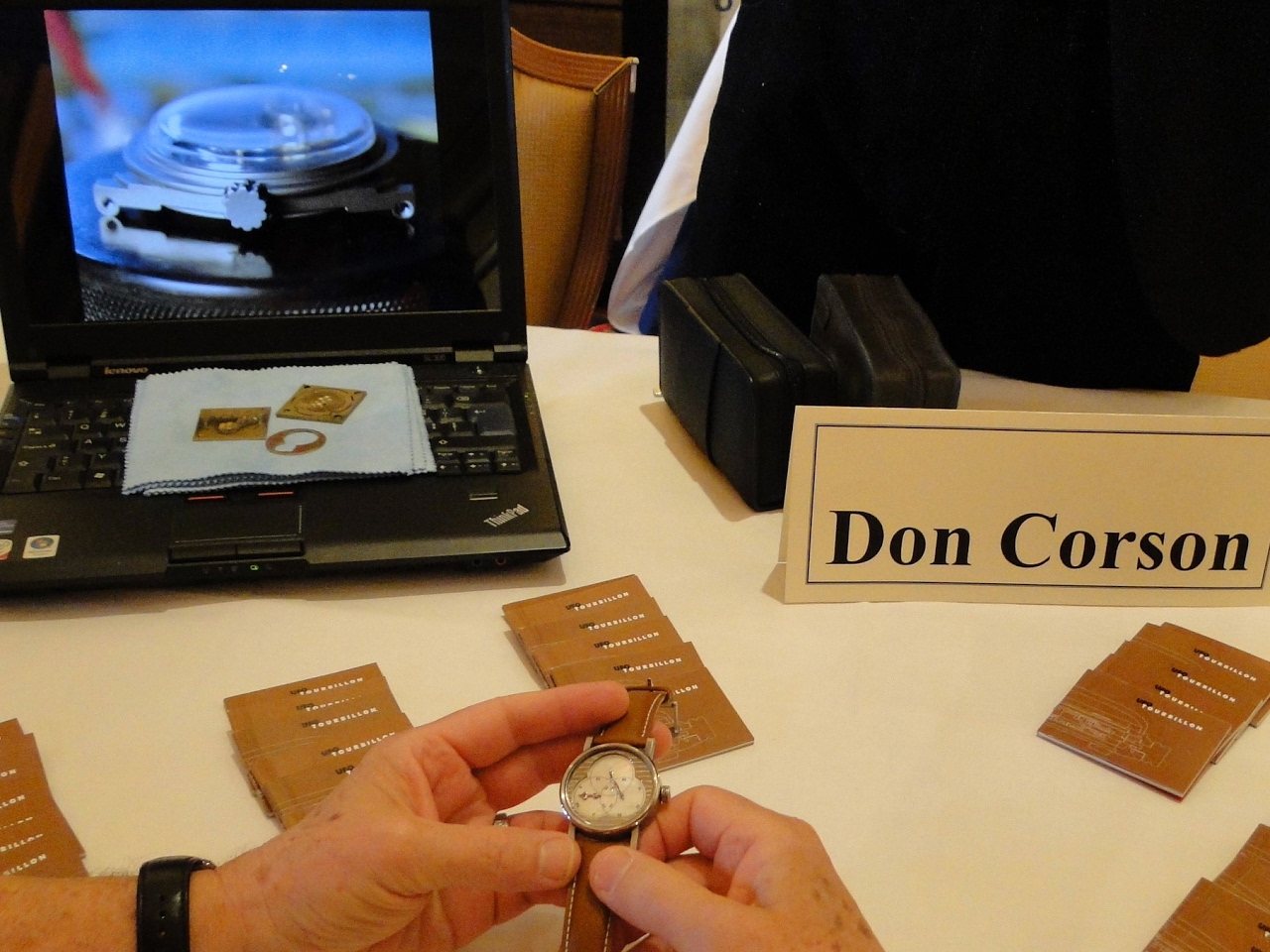 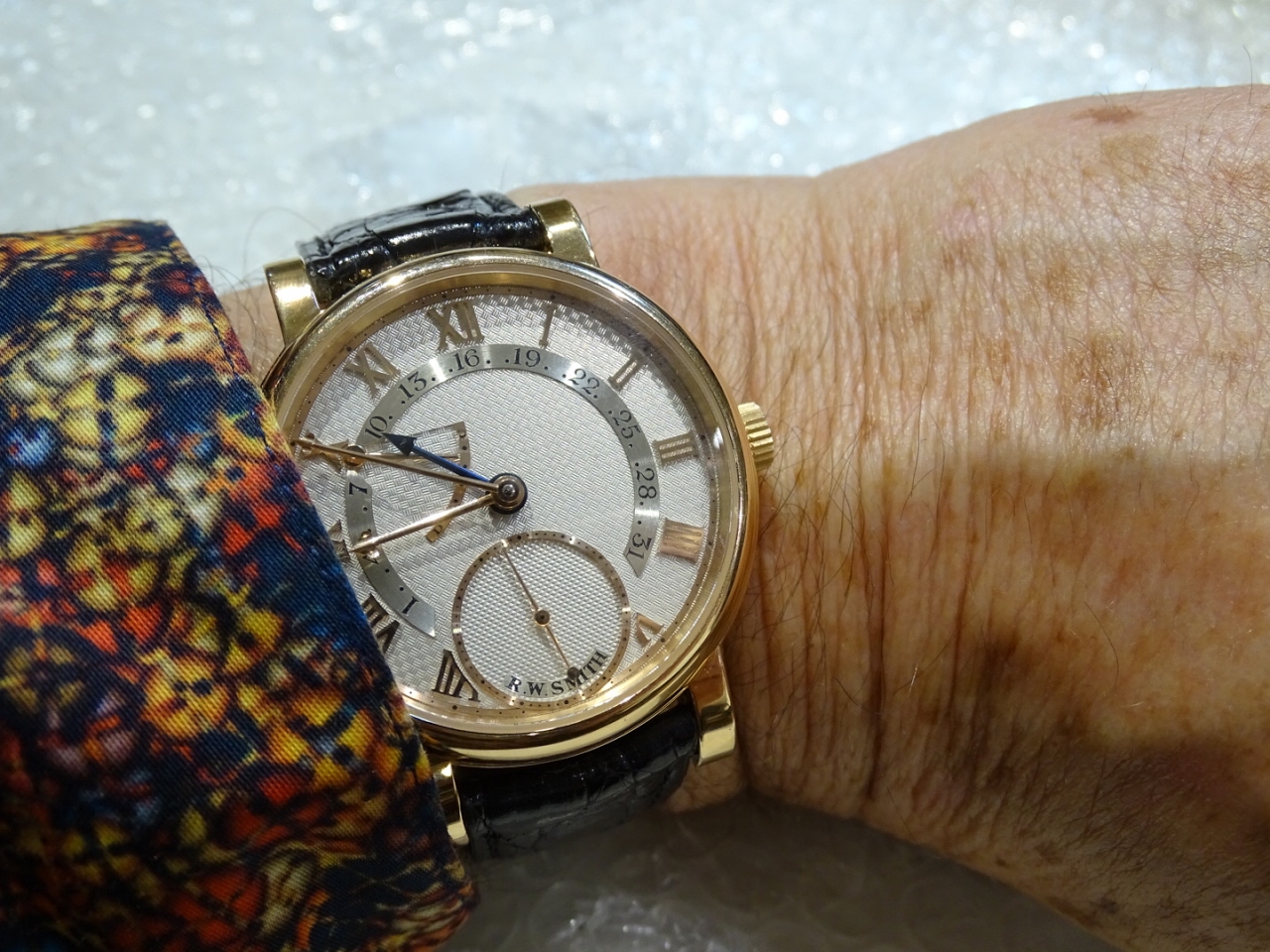 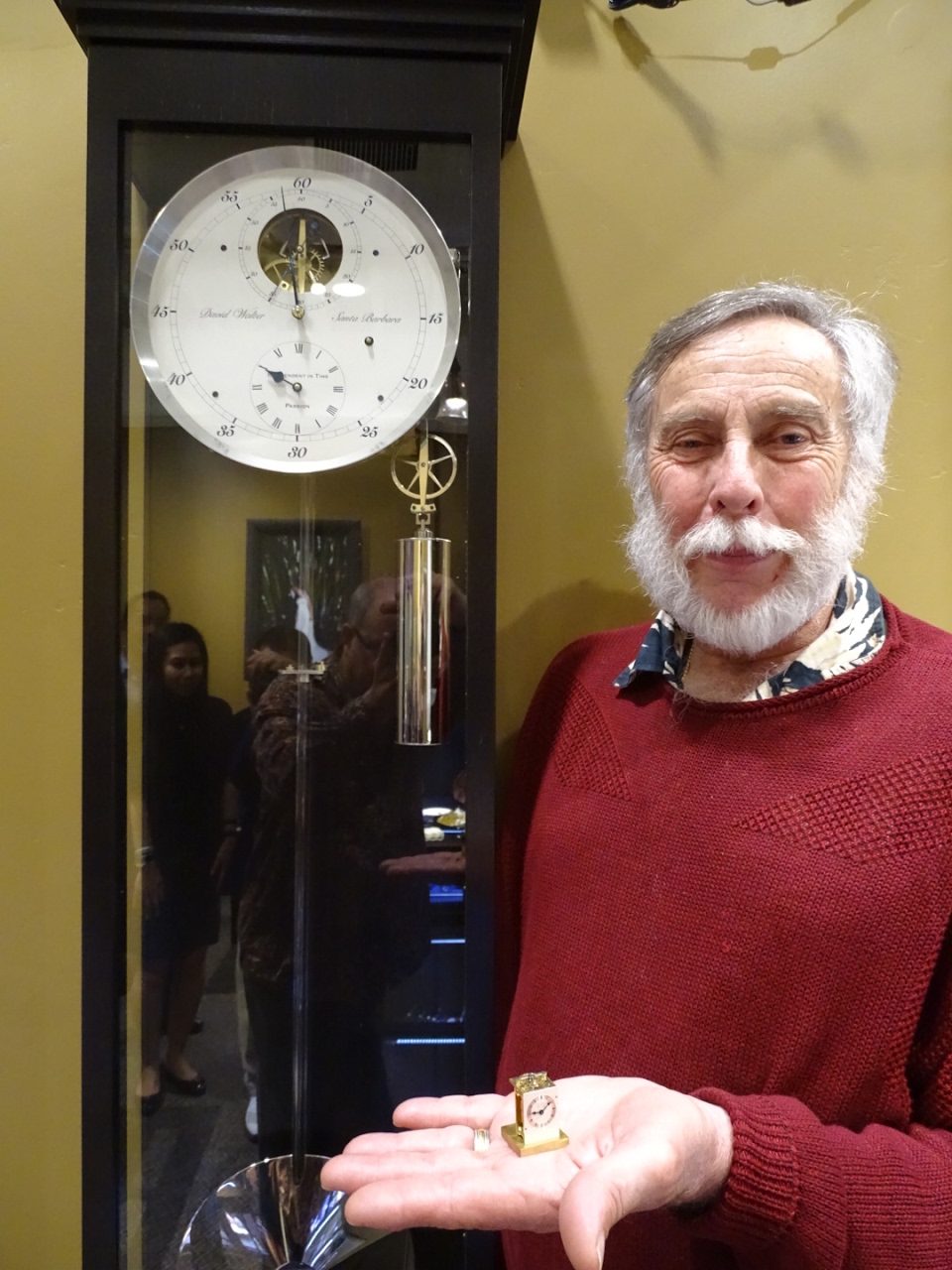 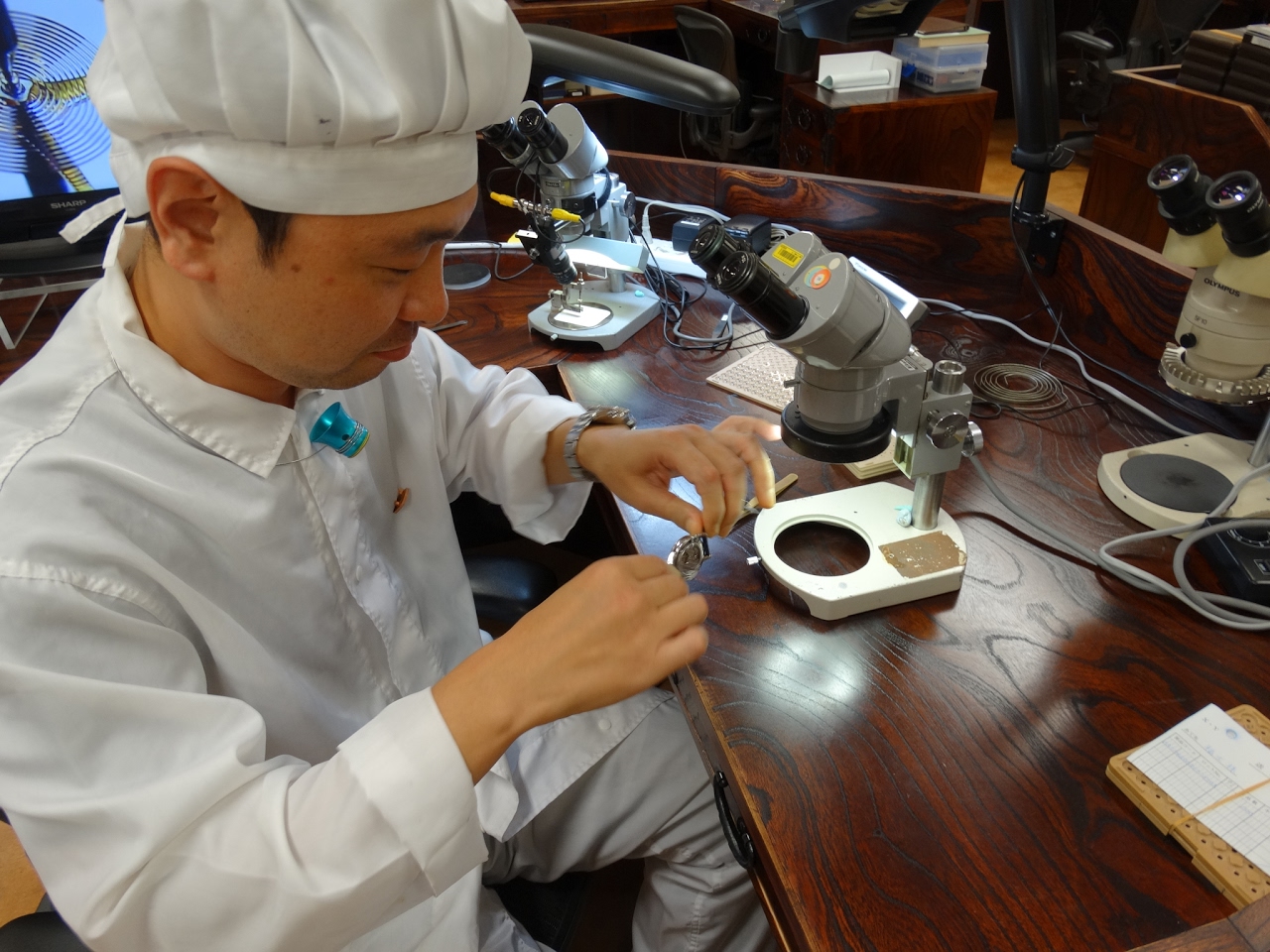 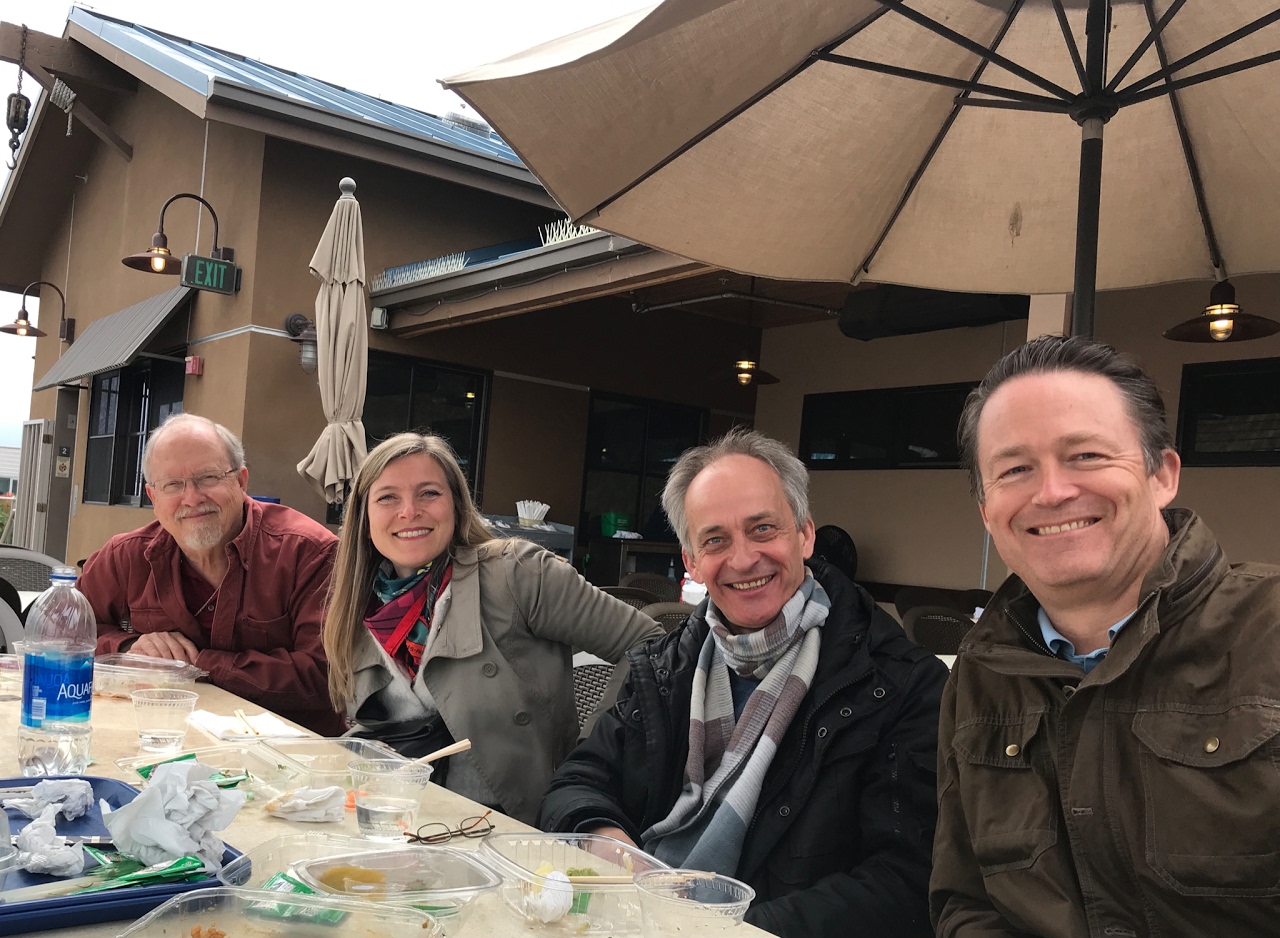 By: cazalea : March 23rd, 2021-08:27
I have been thinking about how a hand-made watch can be made by one person, and was provoked by a recent article by Vincent V. Cherico in the Watch & Clock Bulletin from NAWCC. The article is copyrighted so you will have to go to NAWCC to get the whole th...
login to reply

We need to know by whom and by what method these watches are made! (London 1812)

By: cazalea : March 23rd, 2021-09:11
The acknowledged importance of the art of Clock and Watch-making to the manufactures and trade of this kingdom; and the probability that it will be greatly deteriorated by the modes now in practice, if not totally lost to the country, at least so far as r...
login to reply

By: vincherico : March 9th, 2022-13:44
Who are you quoting? Thanks for the plug for my article glad you enjoyed it. Vin Cherico
login to reply

By: Weems@8 : March 24th, 2021-00:28
That the Swiss produce today watches is remarkable. They haven’t to do this anymore the fact that there is a lot of other work, jobs to do for a living. I think it is passion, making beautiful products that make them happy give a meaning to their lives. T...
login to reply